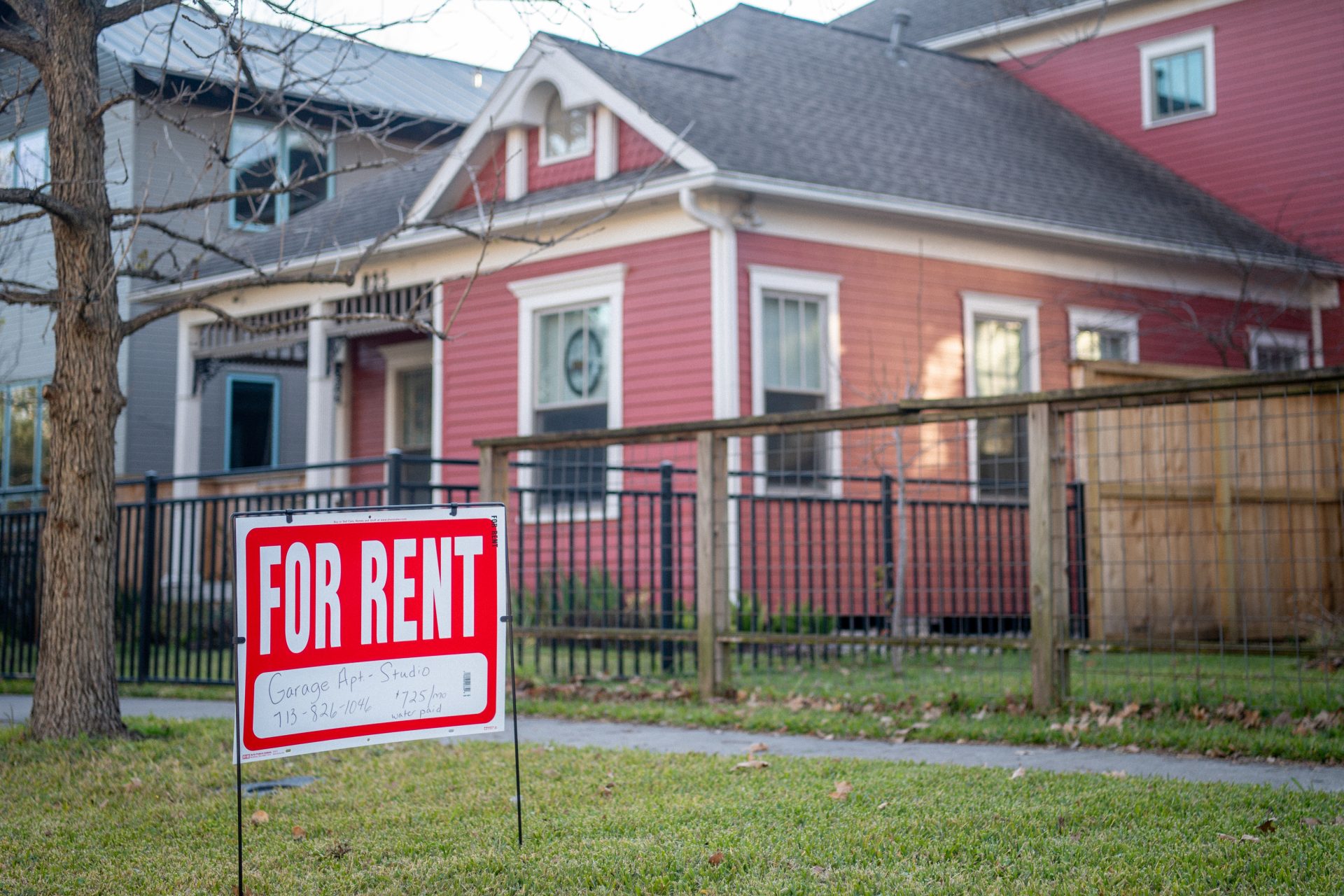 If you think the cost of living is high right now, just hold on to your horses until summer. Rent in the US reached an all-time median high in April of 2022, and it’s expected to keep rising to a record average of $2,000 per rental unit by August, according to a recent report from Realtor.com.

Currently, the national average rent is $1,827 a month, up 16.7% from a year ago. The study researched the average rental prices in the 50 biggest cities across the United States to determine the data. The data also broke down the average rent cost by the number of bedrooms, determining that rent for a studio apartment is growing the fastest of all rental units. In the US, it will cost you a whopping average of $1,499 per month for a studio — another record high. The average two-bedroom will cost you around $2,552 per month.

Florida Cities Have The Highest Rent Increases on Average

Spearheading nationwide rent increases are three Florida meters. Rent in Miami was up 51.6% from April of last year. Orlando (32.9%) and Tampa (27.8%) followed close behind. The Sun Belt meters appear to be growing faster than the supply of rental units built in recent years, driving up the prices. People seem to be opting to live in these sunny cities after stomaching the rent and weather in less appealing options up north.

On the contrary, Pittsburgh, Detroit, and Minneapolis saw the smallest annual rent growth last month, with rents that increased by 5.5% or less annually.

Another expense that has hit a record high in the US is gas prices. The average gallon of gas in the US hit a high of $4.59 Tuesday, about 51% higher than a year ago, according to Yahoo. JPMorgan noted on May 18 that the average US gas price could surpass $6 a gallon this summer as the driving season gets fully underway.

Roomies, are you shocked by the soaring cost of living prices across the US?