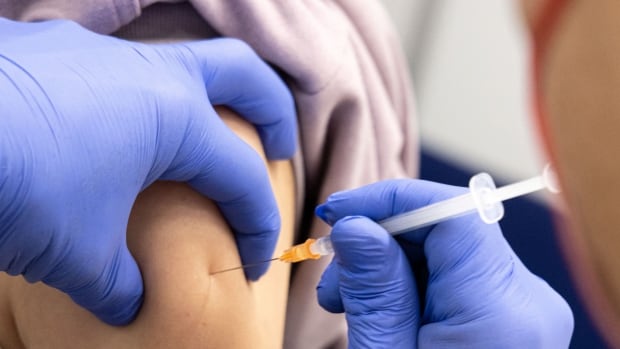 US regulators have authorized a fourth dose of Pfizer-BioNTech’s COVID-19 vaccine for Americans 50 and older because of concerns about waning immunity in the age group, the drugmakers said on Tuesday.

The US Food and Drug Administration also authorized this additional booster of the vaccine for people aged 12 and older with compromised immune systems.

The new boosters need to be administered at least four months after the dose and are intended to offer more protection against severe disease and hospitalization, the third companies said.

The authorization comes as some scientists have raised concerns about the highly contagious BA.2 Omicron subvariant, which has driven new spikes in COVID-19 cases in other countries.

COVID-19 cases in the United States have dropped sharply since a record arises in January, but have seen a small uptick over the past week, according to data from the US Centers for Disease Control and Prevention.

“While this EUA (emergency use authorization) will help address a current need for some, we’re working diligently to develop an updated vaccine that not only protects against current COVID-19 strains, but also provides more durable responses,” Pfizer chief executive Albert Bourla said in a statement.

Pfizer and BioNTech originally asked for the next booster doses to be authorized for people 65 and older in a submission citing data collected in Israel, where the second booster is already authorized for many people over age 18. The companies did not explain why the age range had been expanded.

Scientists and officials have debated whether young, healthy people will need a fourth shot. A study of Israeli health-care workers suggested that the fourth dose added little additional protection in the age group.

Biden administration officials have said that the US government currently has enough doses of the vaccines to meet the demand for another round of booster shots in older Americans, even as funding for the US pandemic response has all but run out.

They say that unless Congress approves more spending, the government will not be likely to be able to be pay for future inoculations, if they are needed, particularly if the vaccines need to be redesigned to target new variants.

Here in Canada, fourth doses are already being offered to people in certain high-risk groups, such as residents of long-term care or those who are immunocompromised.