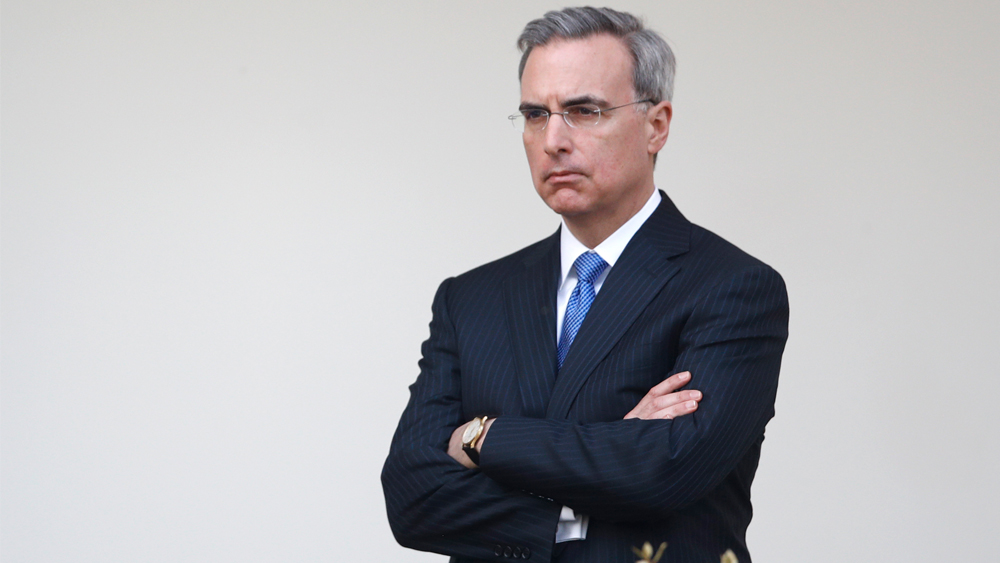 Hot off explosive testimony yesterday from Cassidy Hutchinson, the top aide to President Donald Trump’s Chief of Staff Mark Meadows, the Congressional Select Committee investigating the January 6 attack has subpoenaed former White House Counsel Pasquale “Pat” Cipollone for deposition as a part of the testimony committee’s investigation into the assault on the US Capitol.

“The Select Committee’s investigation has revealed evidence that Mr. Cipollone repeatedly raised legal and other concerns about President Trump’s activities on January 6th and in the days that preceded,” the committee’s chair and vice-chair, Mississippi Democrat Bennie Thompson and Wyoming Republican Liz Cheney, said in a statement to ABC News.

A copy of the subpoena posted to Twitter today indicates the date of Cipollone’s deposition will be next Wednesday, July 6.

The Select Committee has subpoenaed former White House Counsel Pasquale “Pat” Cipollone for deposition testimony as a part of the committee’s investigation into the January 6th attack on the US Capitol. pic.twitter.com/VjZsHlIqkD

Cipollone and former deputy WH counsel Pat Philbin sat for an informal interview with the committee in April, but has declined further cooperation. As the hearings have progressed, he has emerged as one of a very few — if not the — key voice that could connect many of the strands being spun by witnesses.

“It’s time for Mr. Cipollone to testify on the record,” committee vice chair Rep. Liz Cheney tweeted this morning. “Any concerns he has about the institutional interests of his prior office are outweighed by the need for his testimony.”

As we heard yesterday, WH counsel Pat Cippollone had significant concerns re. Trump’s Jan 6 activities. It’s time for Mr. Cippollone to testify on the record. Any concerns he has about the institutional interests of his prior office are outweighed by the need for his testimony.

Cipollone’s name figured prominently in several scenes painted by Hutchinson. She testified that, on the morning of Jan. 6, Cipollone urged here to “please make sure we don’t go up to the Capitol, Cassidy. Keep in touch with me. We’re going to get charged with every imaginable crime if we make that movement happen.”

Hutchinson also alleged a conversation between the WH counsel and Meadows in which Cipollone implored Trump’s chief of staff to convince the president to stop the assault on the Capitol as it was happening.

It is unclear at the moment if Cipollone’s testimony — should he comply — would be televised. But after Hutchinson’s blockbuster appearance, if the former WH counsel does go before the cameras, it would likely be covered gavel to gavel by every network and news organization in the country.