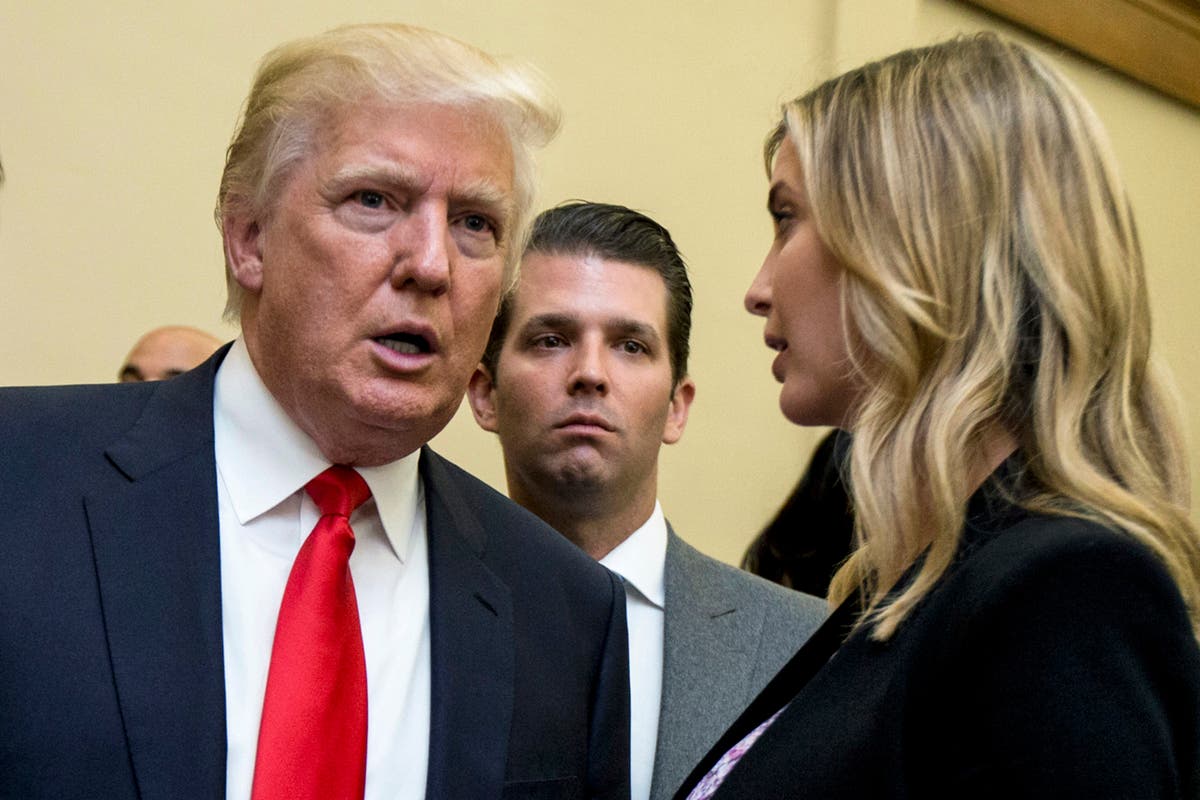 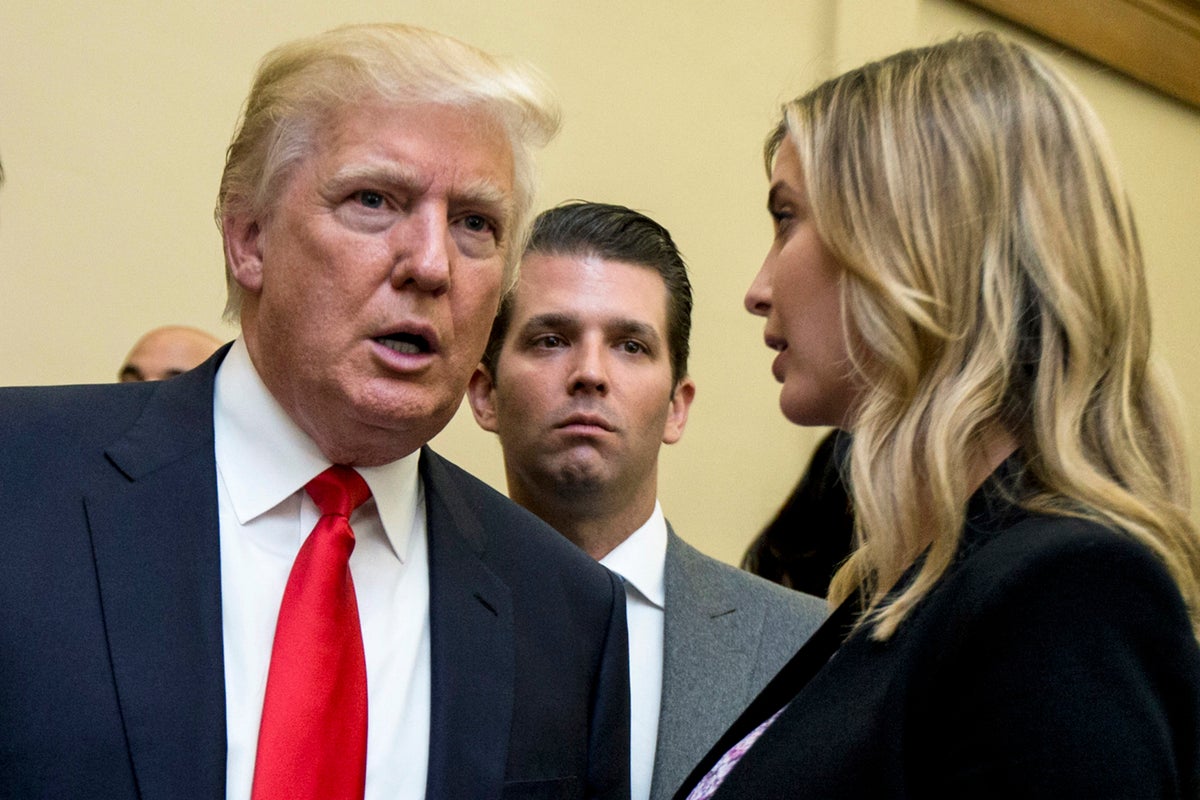 Weeks after paying a respected Florida defense attorney a $3m retainer to represent him in dealings with the Department of Justice following the 8 August search of his home, former president Donald Trump is reportedly ignoring the attorney’s advice in favor of tactics that are far more combative but place him at greater legal risk.

According to The Washington Post, Mr Trump has largely sidelined former Florida solicitor general Chris Kise because the veteran litigator has counseled him to “turn down the temperature” with the Justice Department.

Citing sources familiar with Mr Trump’s legal team’s internal deliberations, the post reports that Mr Kise has found himself “in a battle” with others in the ex-president’s orbit who have “counseled a more aggressive posture” towards the criminal probe into whether Mr Trump broke any laws when he hoarded more than 11,000 government-owned documents at his Mar-a-Lago club, including more than 100 bearing classification markings.

Notably, Mr Kise’s name did not appear at the bottom of a Wednesday court filing from the ex-president’s team which attacked the Justice Department’s motives and questioned whether prosecutors’ assertions could be trusted.

Sources close to Mr Trump told the post that Mr Kise remains on the former president’s team but is likely to have “a less public role” in the Mar-a-Lago documents matter because Mr Trump “seems … to be heeding advice from those who have indulged his desire to fight”.

Mr Trump’s decision to keep to his more combative urges could bring him yet more jeopardy as the investigation into his conduct moves forward.

At least two of his attorneys, Christina Bobb and Evan Corcoran, have either expressed willingness to speak with investigators or have been counseled to retain lawyers of their own because they were involved in submission of what appears to have been a false affidavit in which they certified that Mr Trump had returned all documents with classification markings to the government.

Another of his lawyers, Boris Epshteyn, gave evidence this week in the Fulton County, Georgia probe into Mr Trump’s attempt to overturn the 2020 election results in the Peach State.