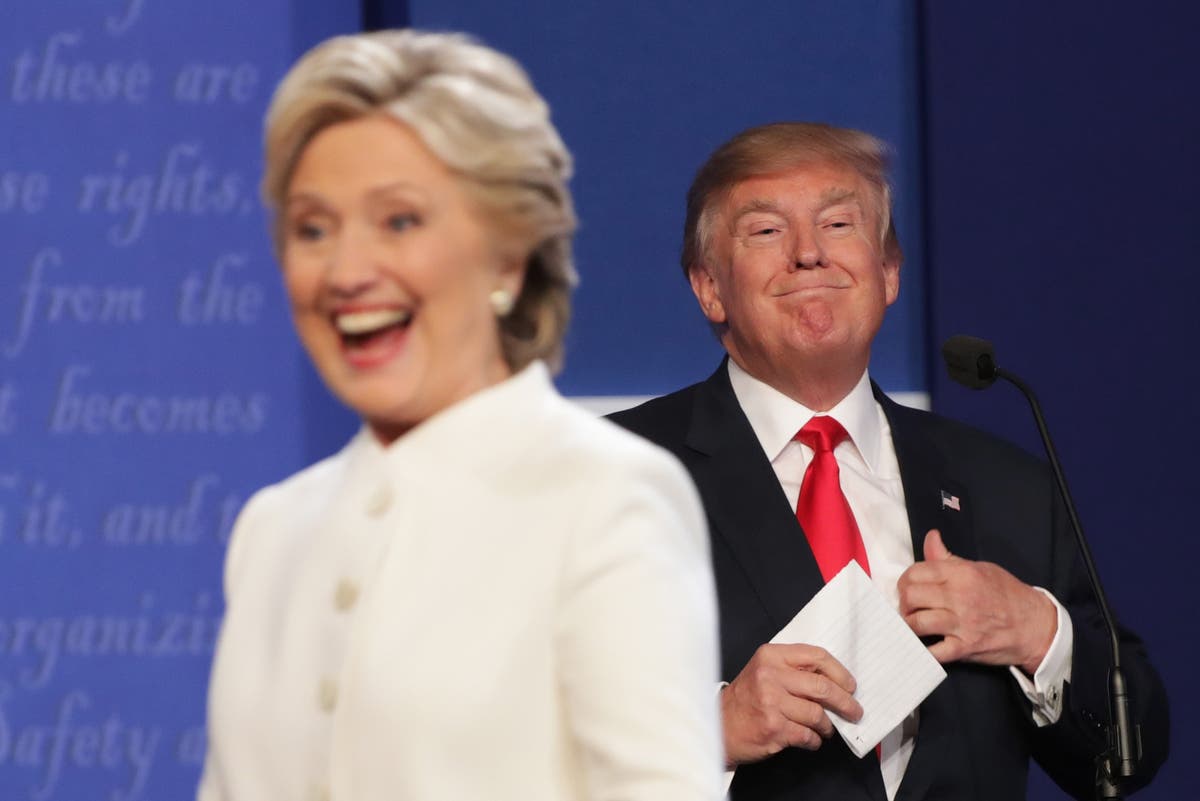 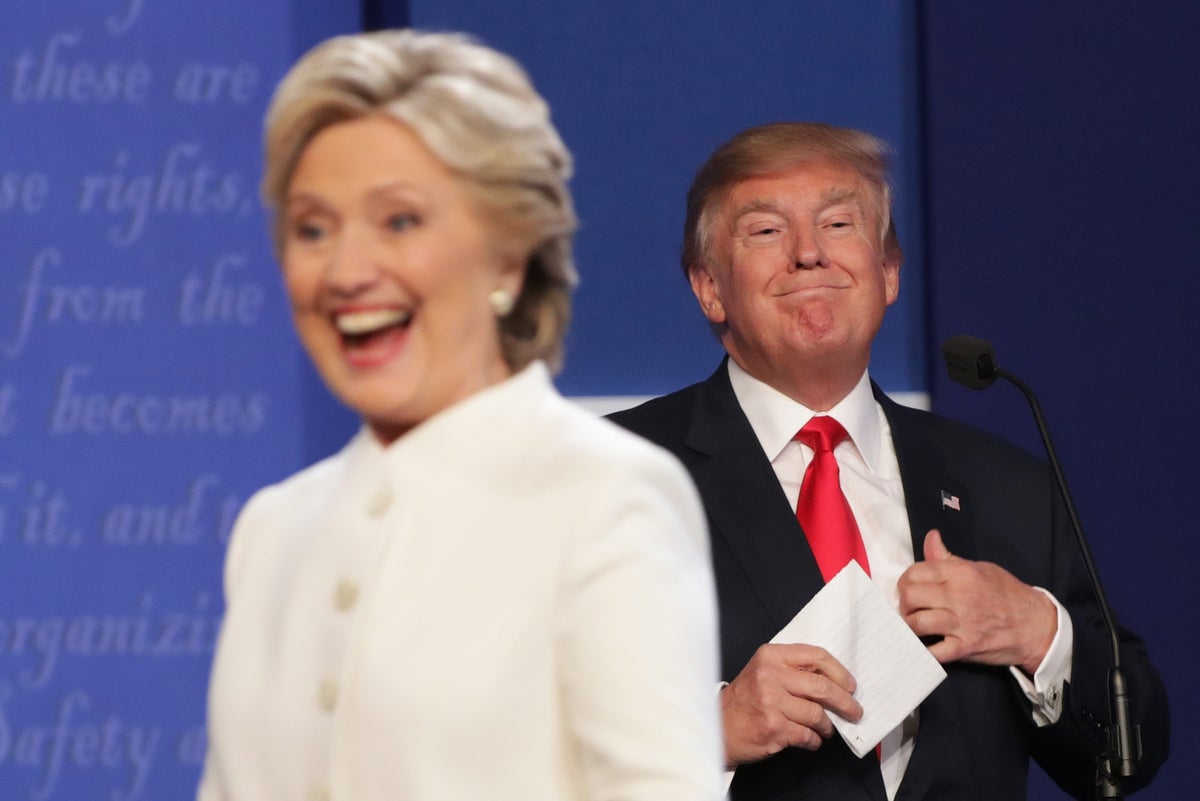 During his preparations to debate Hillary Clinton ahead of the 2016 presidential election, Donald Trump’s response to a mock debate question about whether transgender teens should be permitted to use the restroom of their choice at school was so bizarre that it left his aides shocked.

According to New York Times reporter Maggie Haberman’s forthcoming book Confidence Man: The Making of Donald Trump and the Breaking of AmericaMr Trump was in a debate prep session one week before his second meeting with Ms Clinton when then-Republican National Committee Chair Reince Priebus posed a hypothetical query about whether a transgender female student should be able to use the girl’s bathroom at her school.

The future president responded with a question of his own, according to an excerpt obtained by The Daily Beast.

“Cocked or decocked?” he asked.

Ms Haberman wrote that his advisers were taken back and offered up only a “blank state” in response.

After one person asked what Mr Trump meant by “decocked” — a term normally used when discussing firearms — Mr Trump began using a “chopping gesture” and asked: “With or without cock?”

Understanding Mr Trump’s vulgar reference, an adviser asked what difference it would make whether the hypothetical student had had what is euphemistically known as “bottom surgery”.

Mr Trump responded that the answer to that query would impact his debate answer.

“What if a girl was in the bathroom and someone came in, lifted up a skirt, and a schlong was hanging out?” he asked.

According to Ms Haberman, Mr Trump’s use of offensive language to describe members of the LGBT+ community goes back years to his time as a New York developer.

He reportedly engaged in frequent speculation about the sexual orientation of persons he knew and often used vulgar slurs to describe gay men.

The teams scribe also wrote that ex-Trump employees say they “recalled” the now-former president “mocking gay men, or men who were seen as weak” with such slurs.