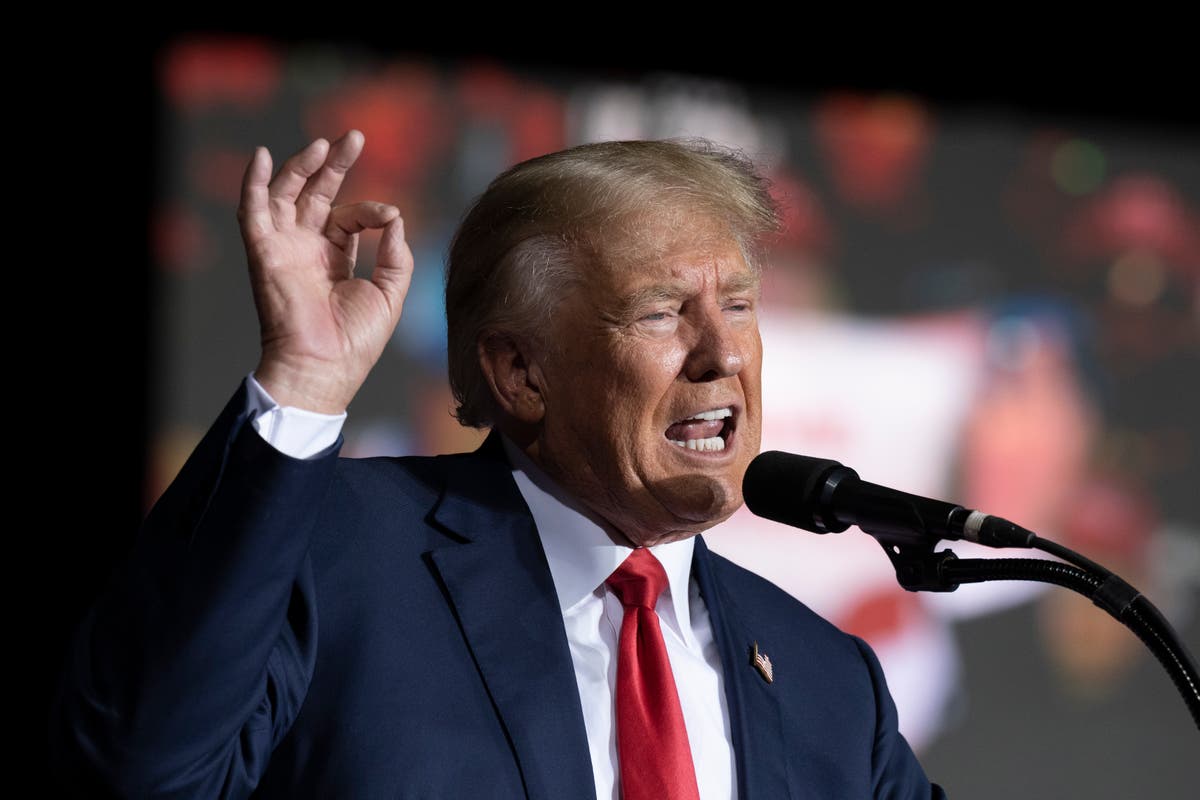 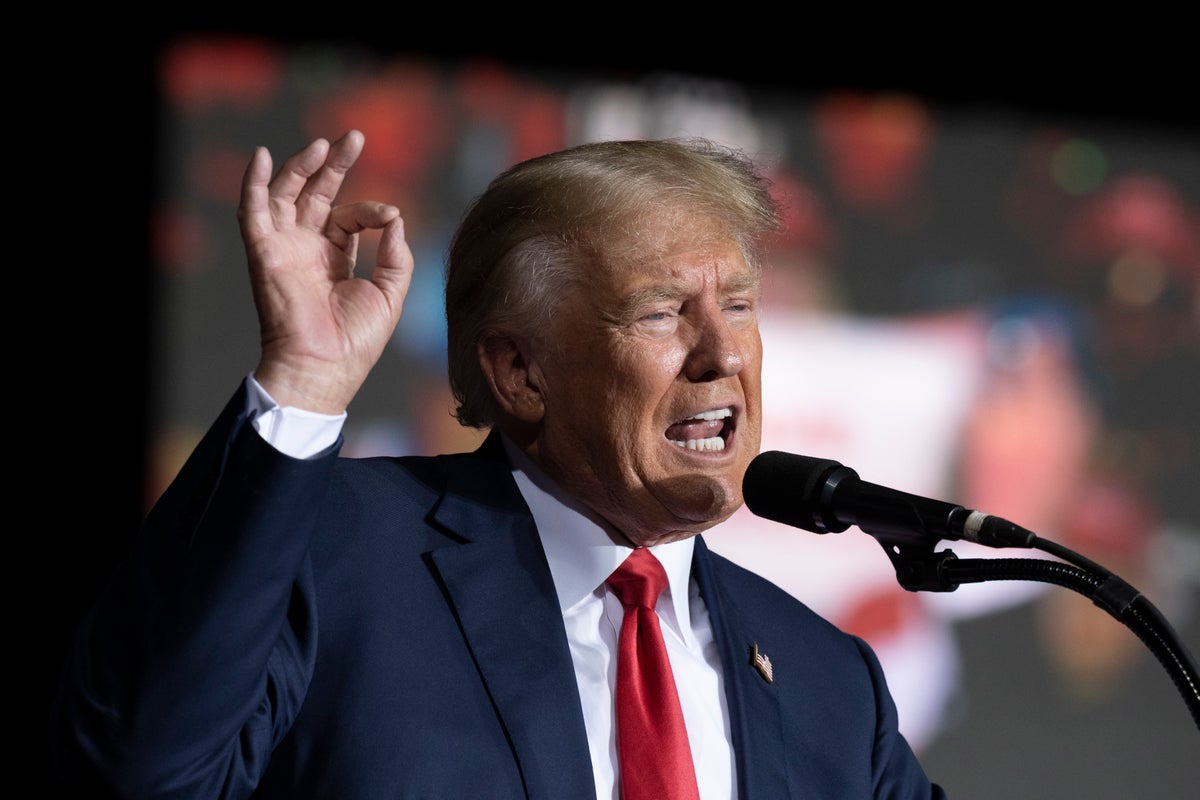 Donald Trump is calling for himself to be reinstated as president or for the 2020 election to be run again.

In a Saturday morning post on Social Truth, the twice-impeached former president falsely claimed that alleged “massive and widespread fraud and deception” by Democrats and big tech companies undermined the results.

He asked: “Do you throw the Presidential Election Results of 2020 OUT and declare the RIGHTFUL WINNER, or do you have a NEW ELECTION?”

Further, the one-term president and former reality TV host falsely claimed that the alleged fraud was of such magnitude that all laws, including the Constitution, could be cast aside.

“A Massive Fraud of this type and magnitude allows for the termination of all rules, regulations, and articles, even those found in the Constitution. Our great ‘Founders’ did not want, and would not condone, False & Fraudulent Elections!” he wrote.

Mr Trump’s online rant began on Friday night in response to a Fox News report that the FBI had met with Twitter and other social media companies in the run-up to the 2020 election to combat the spread of disinformation online.

The report relates to a suit filed against the Biden administration by the attorneys general of Louisiana and Missouri that accuses high-ranking government officials of working in conjunction with big tech companies to censor online content “under the guise of combating misinformation”.

As the 2020 election approached and online misinformation campaigns ramped up, meetings between the FBI and social media companies increased in frequency and there was a specific warning from the bureau regarding a potential Russian “hack and dump” or “hack and leak” operation.

There were multiple reports at the time and Capitol Hill testimony from FBI Director Christopher Wray regarding foreign attempts to influence the 2020 election. Russian actors were said to be targeting the Joe Biden campaign China whereas and Iran preferred that Mr Trump not win reelection, intelligence reports said in the months leading up to the election.

Late on Friday, the former president accused the FBI, working in conjunction with the Justice Department, of meeting with big tech firms to “bend them into saying bad things about ‘Trump’ and Republicans in order to RIG & STEAL the 2020 Presidential election” .

“Now additional evidence, different but just as illegal and sinister as the many other forms of cheating used, is flowing out of the crevices of this corrupt wound,” he wrote, somewhat viscerally.

Over five posts he railed against the law enforcement agencies and the justice system, accusing them of being “totally corrupt” and of “harassing, cajoling, and intimidating Big Tech companies”, claiming their actions were “no different in meaning than STUFFING THE BALLOT BOXES, only far more sophisticated and impactful”.

In one post he wrote that nothing will be done about his claims “But they’ll keep investigating ‘boxes’ that were legally and openly taken from the [White House]”, referring to the trove of classified documents that were taken to his Palm Beach home, Mar-a-Lago, at the end of his presidency.

The scandal-plagued former president continues to lash out at the FBI and judicial system as a myriad of legal problems swirls around him, his family, his businesses, and his actions during his final months in office.