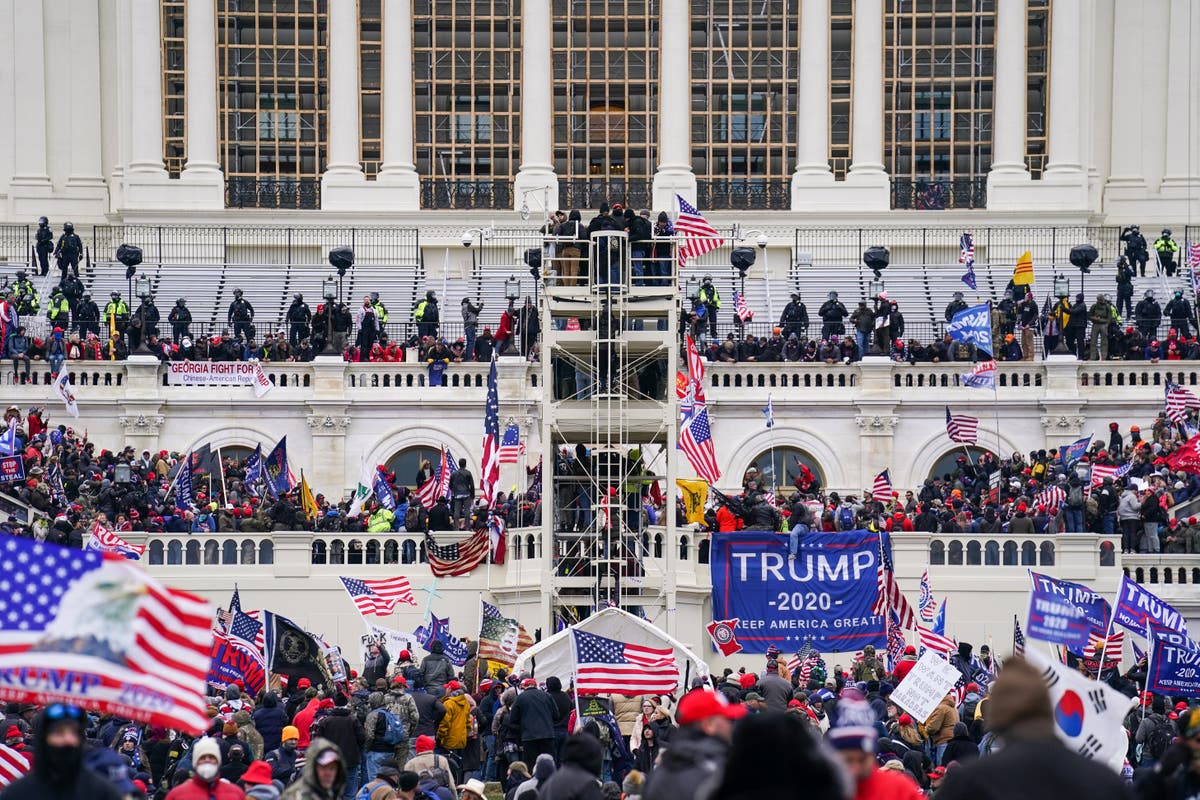 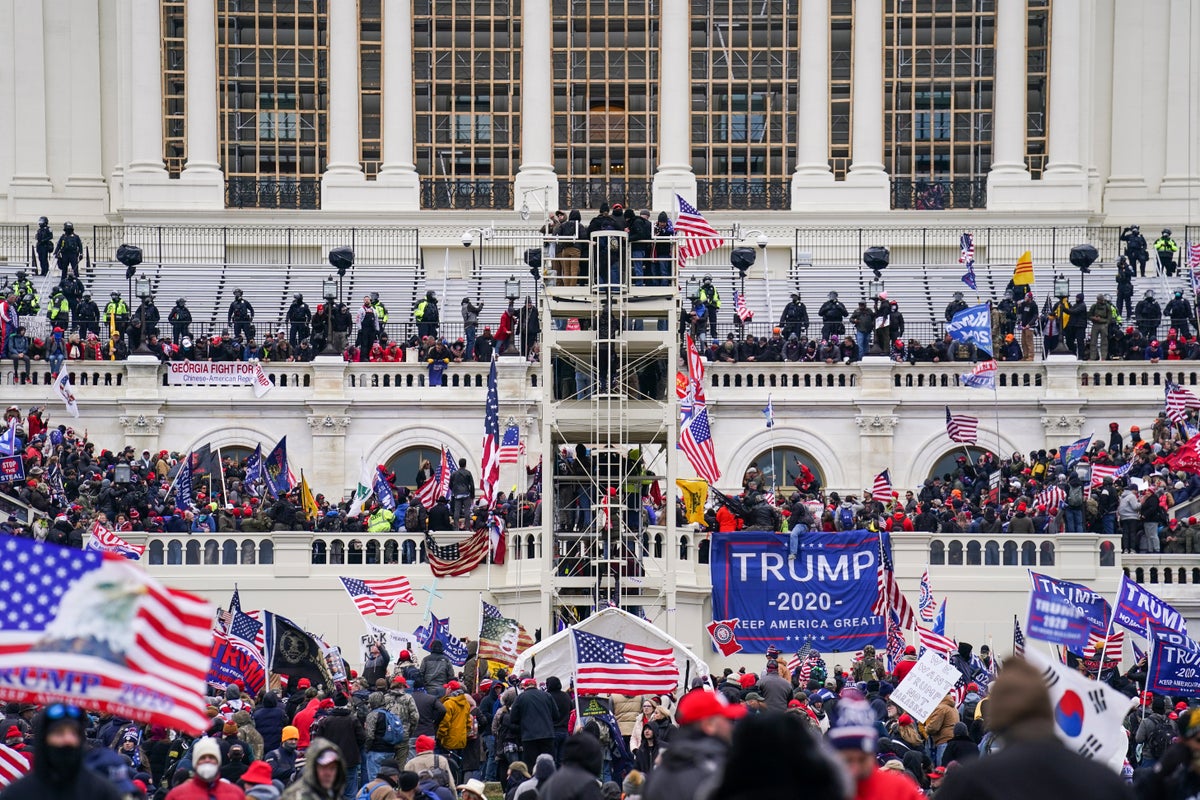 Former President Donald Trump had little more than compliments for the rioters who stormed the US Capitol in new documentary footage from March 2021 that was obtained by the January 6 committee this week.

In the footage, published by CNN on Thursday, Mr Trump claims (falsely) that a “small” number of people stormed the Capitol and calls them “smart” for believing his claims about widespread election fraud, which his own attorney admitted in separate audio released this week that the Trump campaign had no evidence to prove.

The documentary footage is part of an unreleased project set to be published on the new “Discovery +” platform. It was apparently shot without the vetting of Donald Trump’s legal team, according to media reports, and even caught some of Mr Trump’s closest aides by surprise. It’s not clear who authorized the footage, which does include a formal sit-down interview with the former president.

Among other clips from the film released on Thursday, as the documentary’s director announced that he was cooperating with the committee, was footage of then-Vice President Mike Pence showing the moment he became aware of a congressional draft resolution calling on him to remove Mr Trump as president via the 25th Amendment in the hours after January 6.

In that clip, Mr Pence is seen as wholly unsurprised by the news but does not react as to whether or not he is supportive of the matter.

Some of Mr Trump’s Aides Told CNN in response to the publication of some of the footage that they only sat for interviews with the filmmakers because they believed Mr Trump’s team would have full editorial control over the documentary, a rare prospect for a documentary’s subject.

Filmmaker Alex Holder responded to that claim on Thursday by tweeting a short video in which Mr Trump fiddles with the placement of a water glass in his interview for roughly a minute.

“The Trumps did not have editorial control. Full stop,” Mr Holder tweeted.