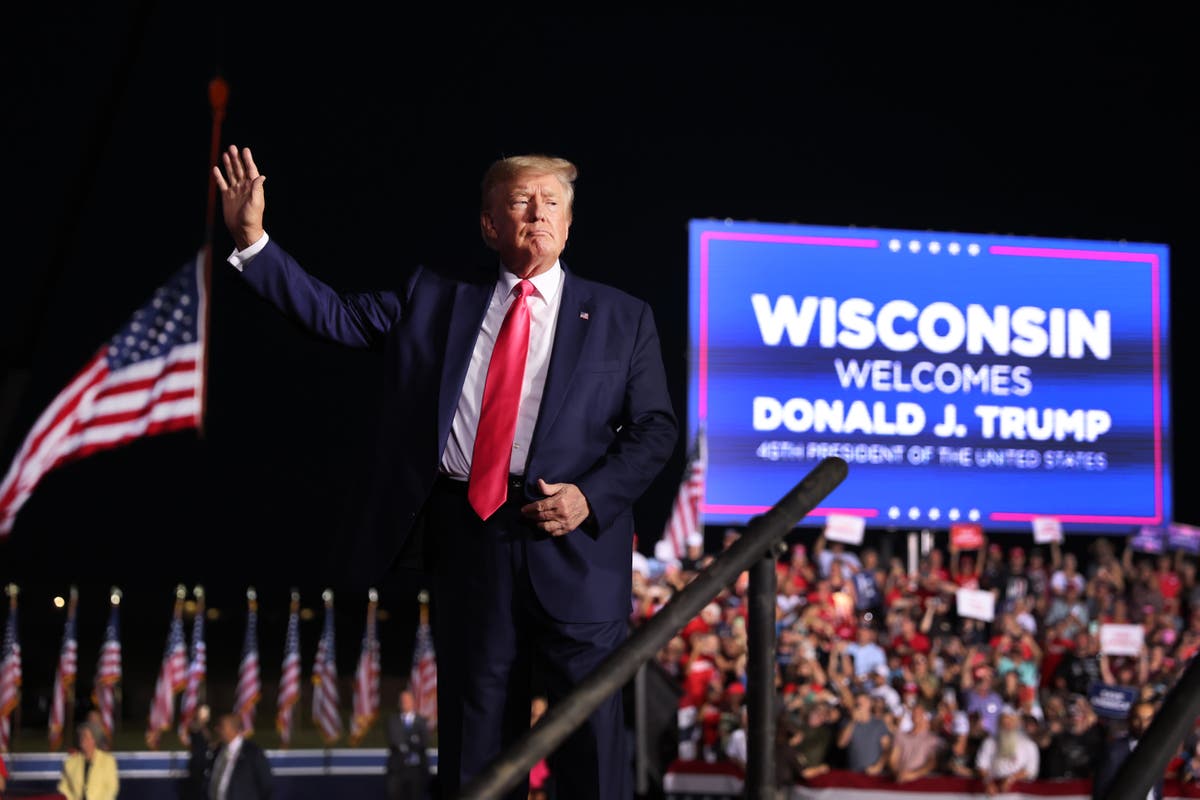 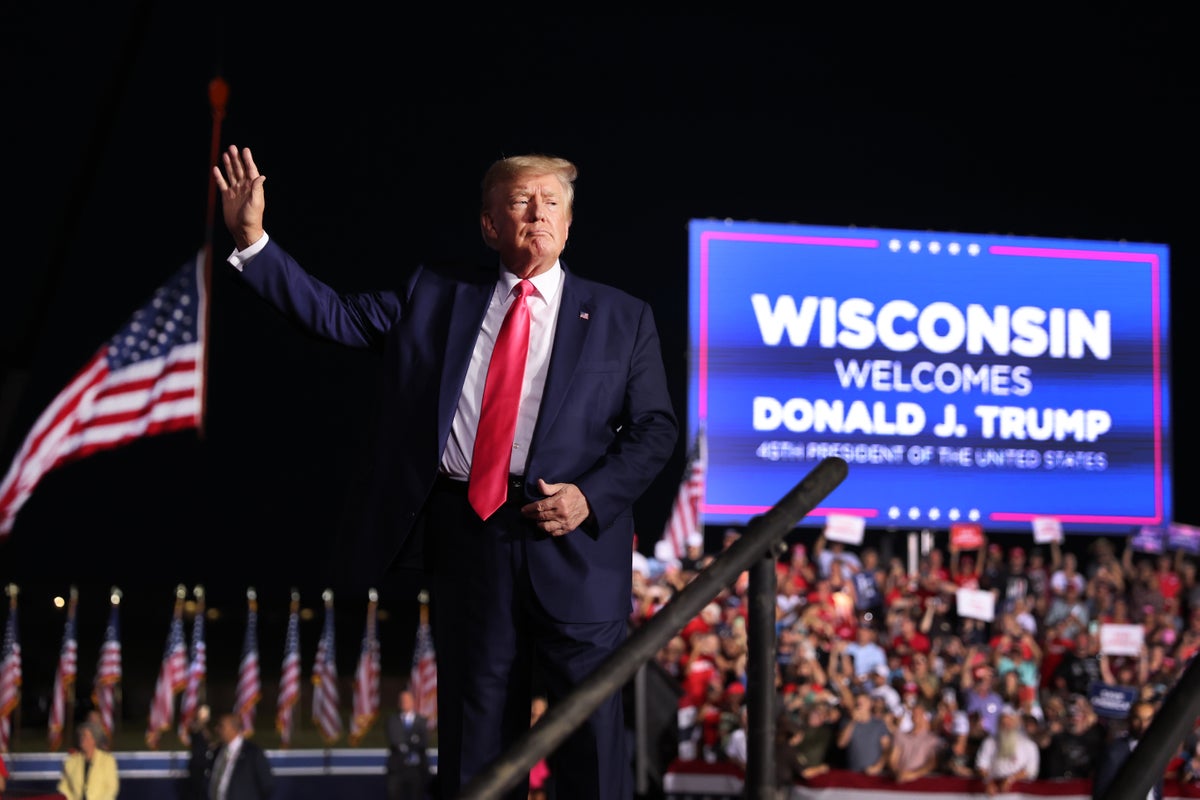 Former president Donald Trump accused the FBI of taking his three passports when it executed a search at his Mar-a-Lago home in Palm Beach, Florida last week.

Mr Trump made the accusation on Truth Social, his social networking platform, on Monday afternoon.

“Wow! In the raid by the FBI of Mar-a-Lago, they stole my three passports (one expired), along with everything else,” he said. “This is an assault on a political opponent at a level never seen before in our Country. Third World!”

The former president’s claim comes a week after the FBI executed a search warrant on Mr Trump’s home in Palm Beach. The warrant found that Mr Trump is being investigated under the Espionage Act.

Some of the documents showed that agents recovered a set of papers that had a identifying them Top Secret/Sensitive Compartmented Information, which is a level above the top secret level and is often applied to intelligence sources and the US nuclear arsenal. Ordinarily, these types of documents must be viewed in a secure facility known as a SCIF – Sensitive Compartmented Information Facility.

It also comes as Mr Trump warned that “terrible things are going to happen”.

“The country is in a very dangerous position. There is tremendous anger, like I’ve never seen before, over all of the scams, and this new one, years of scams and witch hunts, and now this,” Mr Trump said on Fox News digital. The former president said he would “will do whatever” he could to “help the country.”

But he also added that the American people are “not going to stand for another scam.”