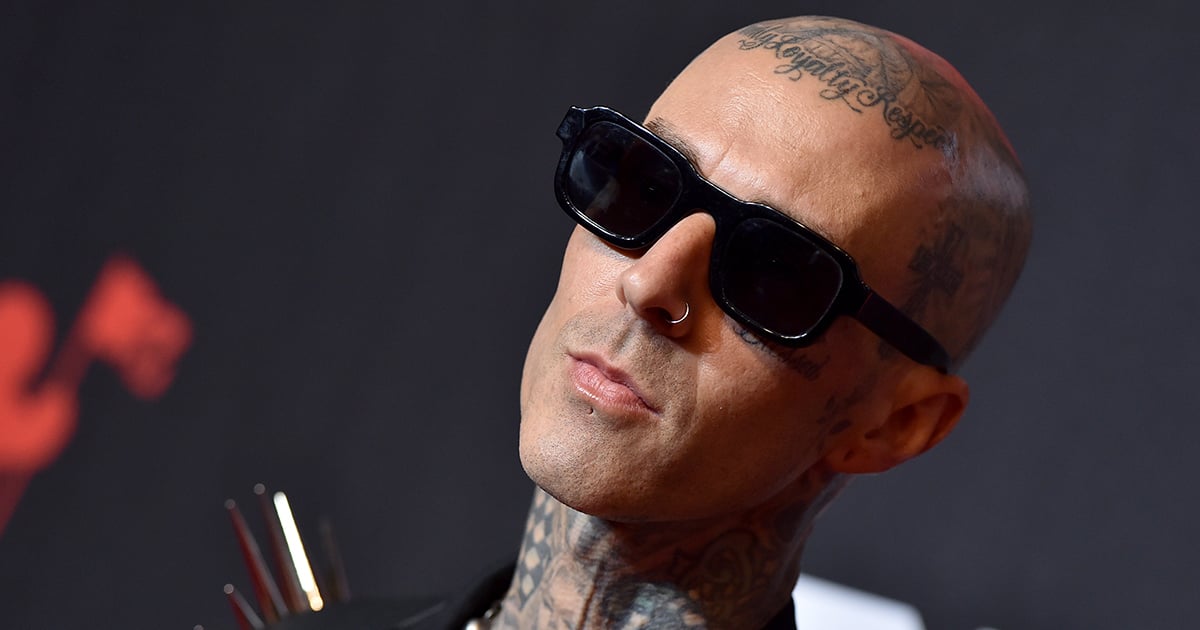 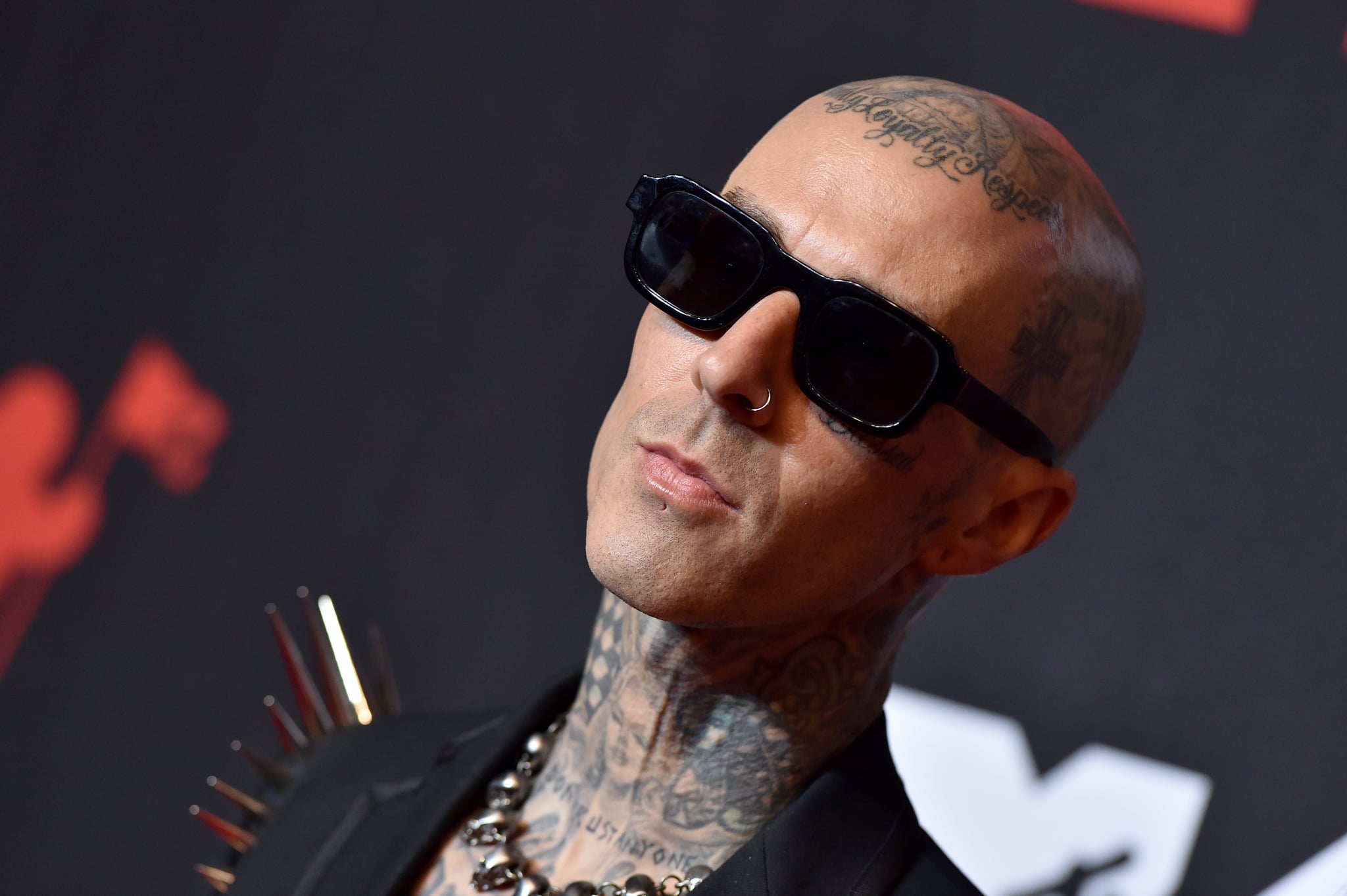 Travis Barker was reportedly hospitalized on Tuesday in Los Angeles. As first reported by TMZ, the Blink-182 drummer was photographed getting wheeled into Cedars-Sinai Medical Center by paramedics, alongside his wife Kourtney Kardashian. TMZ reported that Barker was taken to Cedars-Sinai by an ambulance after initially seeking care with Kardashian at West Hills hospital on the morning of June 28.

The cause of Barker’s hospitalization is still unclear. Late Tuesday evening, Barker’s 16-year-old daughter Alabama posted an Instagram story, simply writing, “Please send your prayers” with a teary-eyed emoji. Other members of the Kardashian and Barker families have not yet addressed the situation.

Before news of his hospitalization was public, Barker had also tweeted, “God save me.” However, “God Save Me” is notably the name of a song from Machine Gun Kelly’s latest album, “Mainstream Sellout,” which Barker produced. The deluxe edition of the album was released on June 24.

The hospitalization news comes just a month after Barker and Kardashian celebrated their third wedding in a ceremony in Portofino, Italy, on May 22, shortly following their official marriage at a courthouse in southern California.