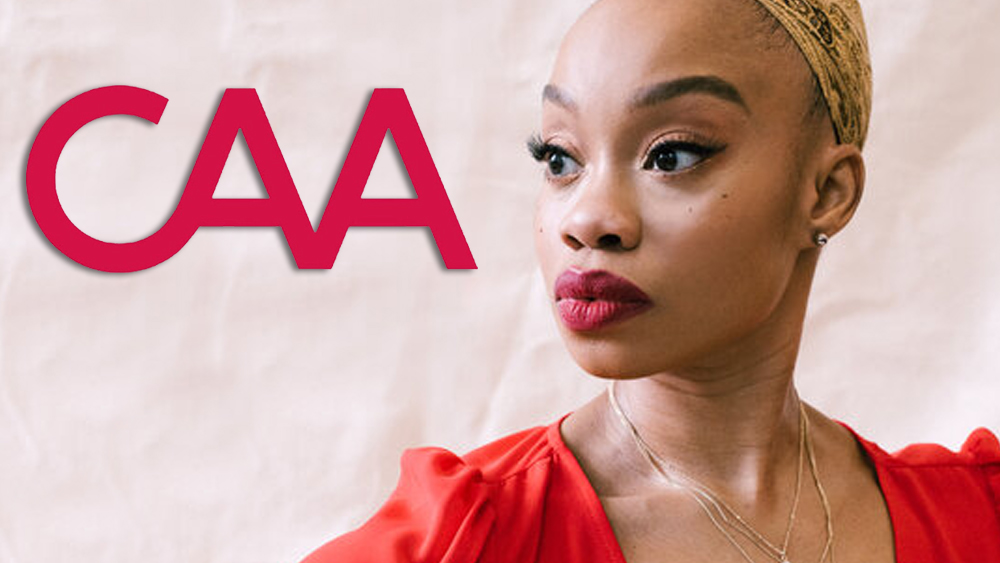 EXCLUSIVE: CAA has signed three-time Tony Award-nominated director and choreographer Camille A. Brown in all areas.

Brown made her Broadway directorial debut last season with the revival of For Colored Girls Who Have Considered Suicide/When The Rainbow Is Enuf. With the production, Brown became the first Black woman in 67 years to direct and choreograph a Broadway show.

For Colored Girls received seven Tony Award nominations, including Best Direction of a Play and Best Choreography. She was nominated in 2019 for her choreography of Choir Boy.

Brown has also been nominated for the Drama Desk, Outer Critics Circle, Drama League, Chita Rivera, and Lucille Lortel Awards for her work in theater.

Brown is Artistic Director of Camille A. Brown & Dancers, and her TED-Ed talk, “A Visual History of Social Dance in 25 Moves,” was chosen as one of the most notable talks of 2016 and has more than 15 million views. She is a graduate of the LaGuardia High School of the Performing Arts and received a BFA from the University of North Carolina School of the Arts.