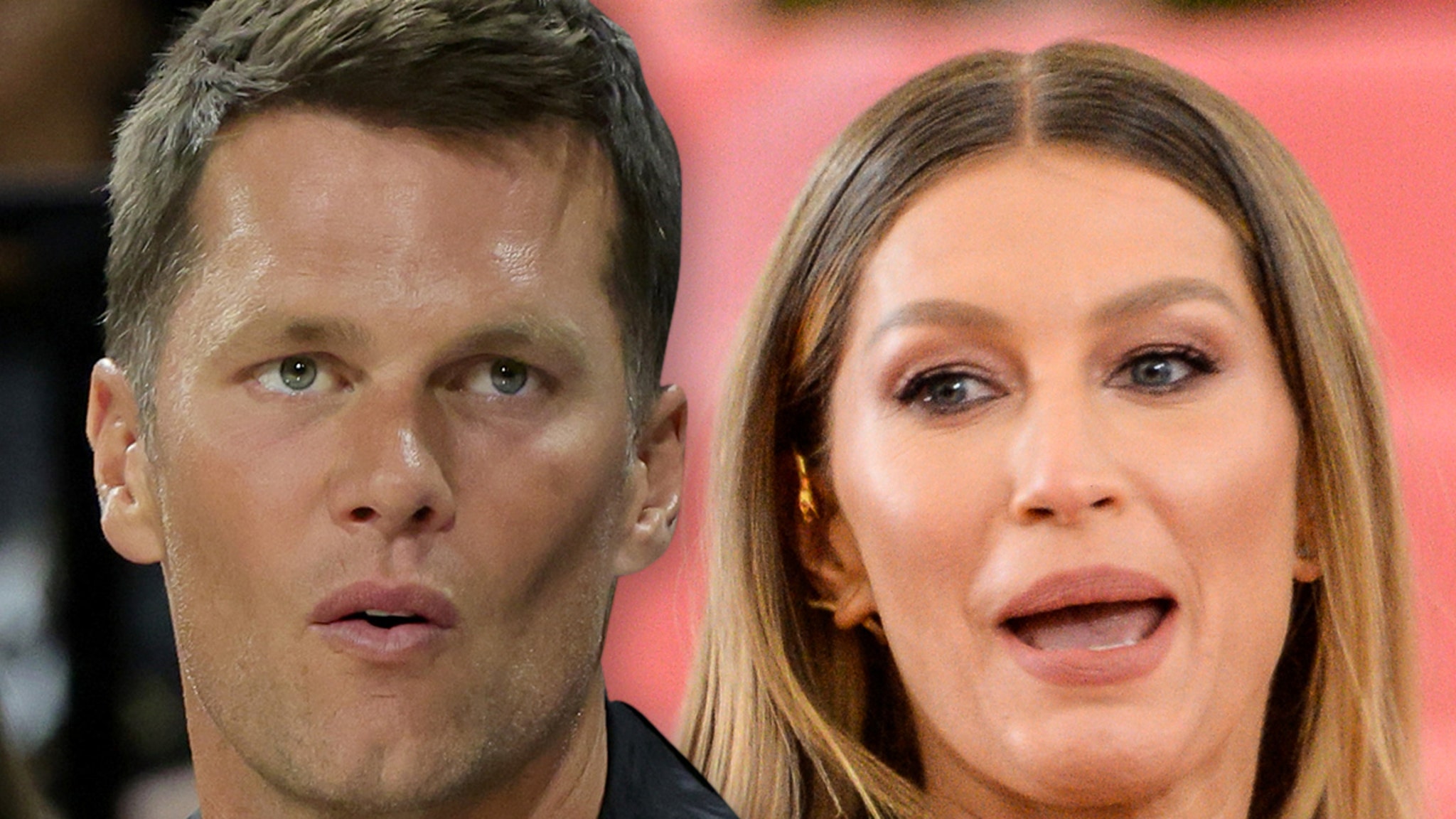 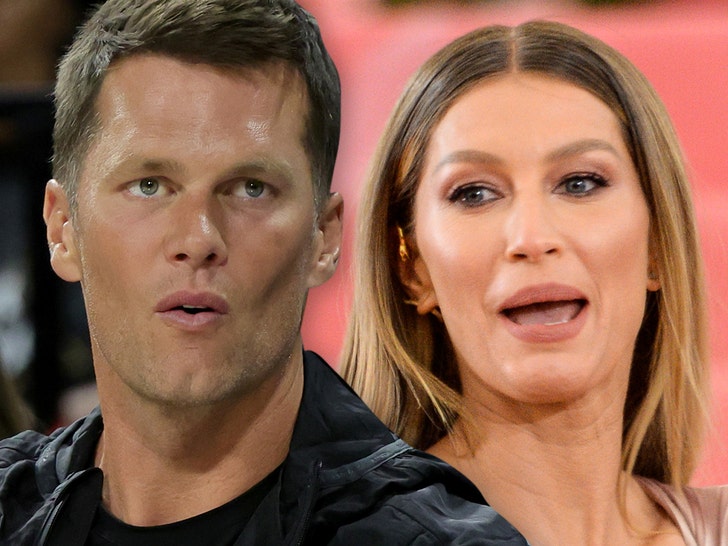 Tom Brady and Gisele Bundchen‘s relationship is reportedly going through a serious rough patch… and their issues are apparently so bad, they are not even living together.

The NFL superstar and his wife of 13 years have had several heated arguments recently … and it all stems from his decision to return for another season with the Tampa Bay Buccaneers, Page Six was first to report.

The details that followed continue to back that narrative … with people claiming the couple is not sharing time at home as they navigate through their “rough patch.”

The outlet also states the family did not spend Labor Day weekend together — with Gisele taking their kids to a Miami waterpark, and Tom electing to check out jack (his son with actress Bridget Moynahan) at football practice in New York.

It’s no secret — Gisele has publicly expressed her desire for TB12 to call it a career for at least 5 years … claiming Brady has nothing else to prove on the field and she would prefer he spent time with their family instead.

In fact, Bündchen spoke about their unbalanced structure with British Vogue earlier this year … saying her focus is on their kids and taking care of things at home, while he focuses on football.

If the reports are accurate, it may explain why Tom mysteriously spent 11 days away from the Bucs during training camp … which led to wild speculation on social media.

Remember, there were rumblings the QB was shooting episodes of “The Masked Singer,” which he denied … and other reports claim he was in the Bahamas with his wife.

When he finally spoke with reporters last week, he explained, “I’m 45 years old, man. There’s a lot of s*** going on, so you just have to try and figure out life the best you can. You know , it’s a continuous process.”

Brady also hinted at having personal struggles during his “Let’s Go” podcast with Jim Gray this week … when he was asked about living “under a microscope.”

He did not mention his wife during the episode.

Despite their reported issues, Gisele praised Brady on his 45th birthday earlier this month… saying, “you are so loved and we are always here cheering for you and wishing you all the most wonderful things in life!”