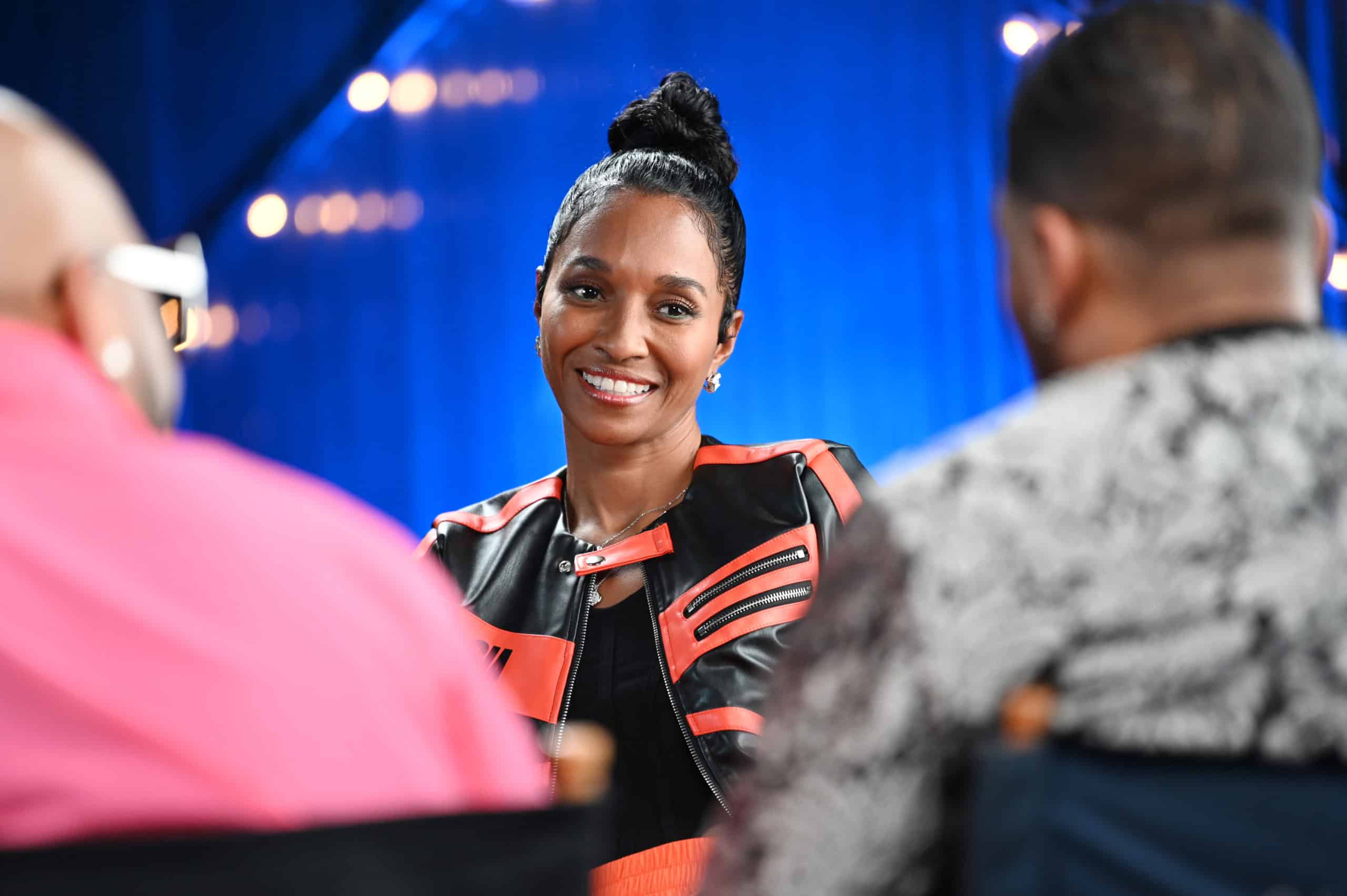 TLC’s chilli and 90’s heartthrob Matthew Lawrence were spotted together in Hawaii following the latter’s recent divorce from professional dancer Cheryl Burke, according to photos obtained by TMZ.

The two were pictured on a beach in Waikiki on Monday, with several beachgoers telling the outlet that the pair got into the water together and enjoyed a lengthy conversation while relaxing on beach chairs.

While the optics appear to be the blossoming of a storybook 90’s romance, a representative for Chilli, whose real name is Rozonda Thomas, told TMZ that the two are not dating, nor is the relationship romantic in nature.

The two happened to be on the inland at the same time, as TLC was performing a show nearby. Lawrence and some friends reportedly came to watch the concert, before the two linked up afterwards.

Both 90’s Stars Currently Single, However Reps Say Relationship Is Not Romantic

Lawrence, 42, has kept a relatively low profile in recent months, after he and ex-wife, “Dancing With The Stars” pro Cheryl Burke filed for divorce earlier this year, citing irreconcilable differences.

They had been married for nearly three years, the outlet reports, before separating January 7.

Meanwhile, Chilli appears to be enjoying the single life after notable relationships with the likes of Usher and her group’s producer, Dallas Austin, on and off for nearly a decade. The two share a son, Tron.

Last year, the 51-year-old told essence that she “hadn’t met the one in my league yet.”

“…because I’m not into setting for bull💩” she responded to an Instagram comment on a post by Hollywood Unlocked. “I haven’t met the ONE in my league yet….he’s a rare find like myself. U take care now❤️”

Everyone knows TLC’s Chilli is a choosy lover, where her infamous list of high expectations she displayed on her 2010 reality show, “What Chilli Wants” proved it would not be easy to win her heart.

Chilli is still looking for Mr. Right, and in a 2018 interview with Essence, she said she’s not worried because she knows what she’s bringing to the table.

Chilli also let it be known that when it comes to finding a man, she’s not just limiting herself to dating Black men and she encourages other women of color to search for love outside their race.

“I want for women—especially for women of color—to not be so closed minded when it comes to love,” Chilli said. “God made all of us and you may not find your husband because you’re trying to stick to one group. You’ve got to be open.”

Chilli said in the interview that she can usually tell after just two months if a man is right for her.