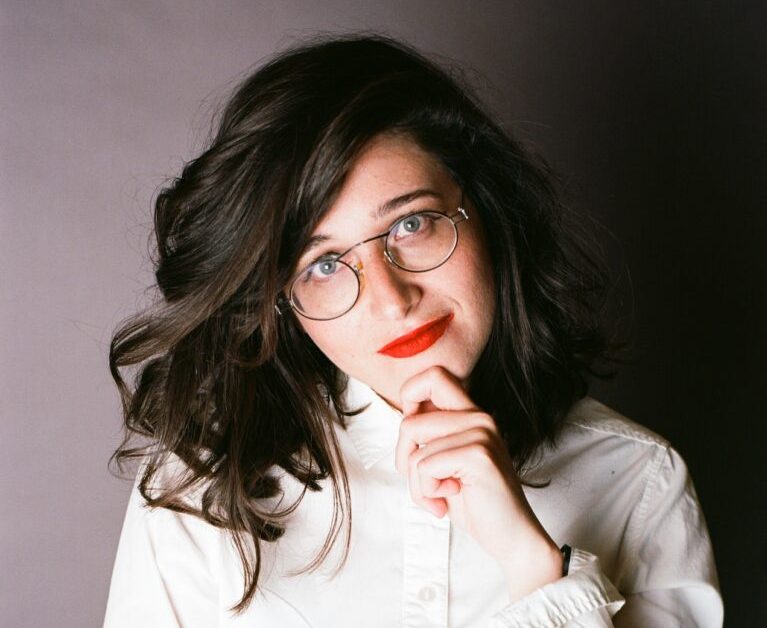 Levack’s video store dramedy I Like Movieswhich is the first film she has written and directed, will debut as part of the Discovery program at TIFF 2022. Visit Films is handling sales.

The movie follows socially inept 17-year old cinephile, Lawrence Kweller, who gets a job at a video store where he forms a complicated friendship with his older female manager.

According to Levack, the feature is a “demented love letter” to her adolescence in Burlington, Ontario, where she fell in love with cinema while working as a part-time clerk at Blockbuster Video from 2002 to 2004 during her last two years of high school.

Levack has directed multiple music videos, earning two Juno nominations, and is a journalist and critic for publications including The Globe & Mail, Maisonneuve and SPIN Magazine. Her dela 2017 short film We Forgot to Break Up premiered at TIFF and SXSW.

She said: “I literally wrote I Like Movies in an A&W across the street from my house and it is the product of so many people’s hard work, commitment and creativity for many years. to have WME‘s support and belief in me as an emerging artist is beyond my wildest imagination. My 16-year-old self is losing her shit.”

Levack grew up in Burlington, Ontario, and lives in Toronto where she studied cinema at the University of Toronto and screenwriting at the Canadian Film Centre.