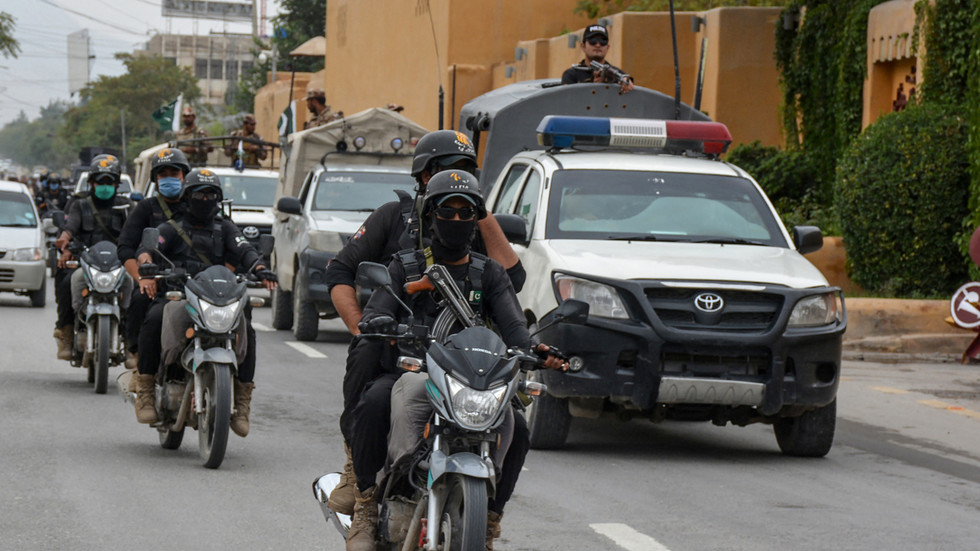 A suicide bomber targeted a police truck in the city of Quetta injuring at least 28 people, officials told the media

A suicide bomber targeted a police truck in the city of Quetta in southwestern Pakistan, several media outlets have reported. The attack on Wednesday killed three and injured dozens of people, police told Reuters.

According to AFP, citing senior local police official Azhar Mehesar, the officers were preparing to accompany a team of polio vaccinators when the terrorist struck.

Mehesar is quoted as saying that a “policeman, a woman, and a child” are among the victims.

Reuters, citing another local officer, reported that at least 15 of the wounded are police. He revealed that the blast had “targeted a patrol.🇧🇷

It came after the group ended a months-long ceasefire with the Pakistani government on Monday, and threatened new attacks.

Founded in 2007, the TTP has an ideology identical to the Afghan Taliban. The group’s objective is to overthrow the government and establish Sharia rule in Pakistan. Its militants, many of whom are based across the border in Afghanistan, are behind numerous deadly terrorist attacks in the country.

Quetta is the capital of Pakistan’s largest province Balochistan and is about 120 kilometers (75 miles) from the country’s border with Afghanistan.