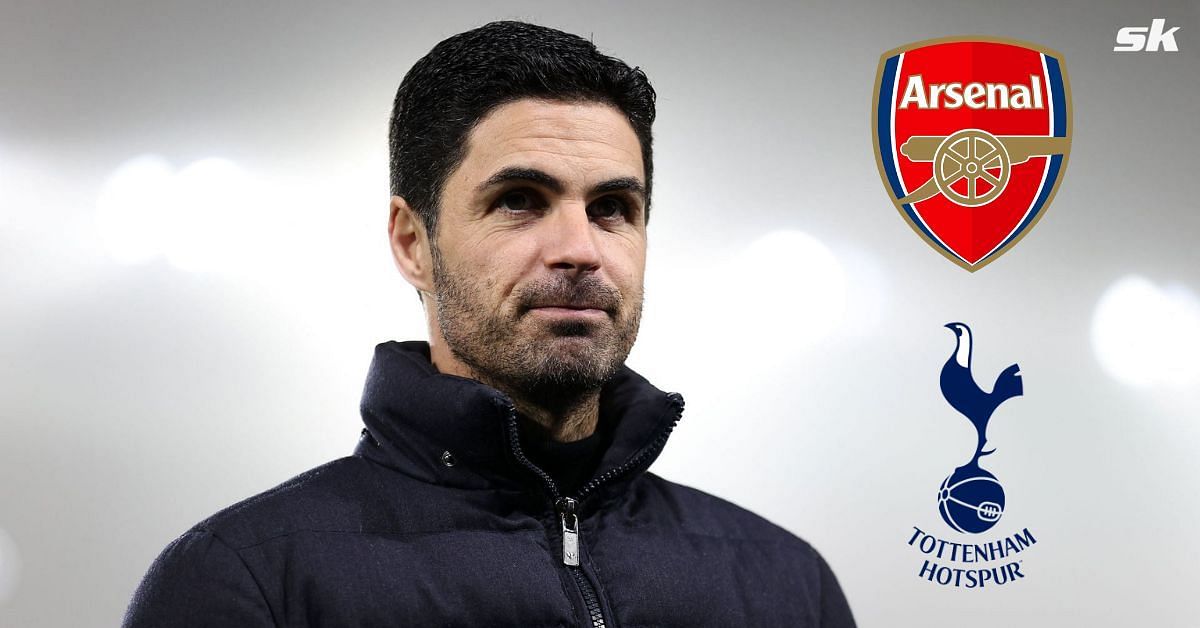 Arsenal resume their Premier League campaign with a mouth-watering north London derby against Tottenham Hotspur and head coach Mikel Arteta may have an injury boost.

The Spaniard spoke to the press ahead of the highly anticipated kick-off at the Emirates on October 1. He was asked to give fitness updates on Oleksandr Zienko, Thomas Partey, and Kieran Tierney.

He offered an encouraging update saying (via Football.London):

“They are part of the team.”

It’s a massive boost for the Gunners, who host Spurs at the Emirates tomorrow.

Zinchenko, who joined from Manchester City this summer, has been nursing a calf injury. It saw him miss the international break for Ukraine earlier this month, but he now appears to have shaken off his knock.

While Partey has also been deemed fit, Ghanian will be wary of his fitness having suffered multiple bouts of injuries recently.

Mikel Arteta says that Thomas Partey, Oleksandr Zinchenko and Kieran Tierney are “part of the team” ahead of the #NLD

Mikel Arteta says that Thomas Partey, Oleksandr Zinchenko and Kieran Tierney are “part of the team” ahead of the #NLD 🔴⏳ https://t.co/xbw0DkkR8f

He missed several games early on into the season with a thigh injury but returned for their 3-0 win over Brentford. However, he then missed the international games with the Black Stars with another concern.

Tierney was another player who returned from international duties after picking up a knock to his head in Scotland’s clash against the Republic of Ireland.

However, the Scotsman could now be in contention to feature in the derby after Arteta’s confirmation that he’s in the matchday squad.

In a further boost, skipper Martin Odegaard could also be available as he’s expected to be fit for Saturday. The Norwegian midfielder missed their Brentford clash.

Mohamed Elneny and Emile Smith Rowe remain out with hamstring and groin injuries respectively. Meanwhile, Takehiro Tomiyasu is also doubtful after returning from the international break earlier than expected.

Arsenal are currently at the top of the league with 18 points.

Arsenal staring at a crucial period ahead

Arsenal have been the biggest surprise of the season having had a flying start, winning six of their opening seven games in the Premier League. In fact, it is their best start to a top-flight campaign since 2004-05.

A 3-1 loss at Manchester United is their only aberration on an otherwise unblemished report card. Mikel Arteta’s side recovered soon after to see off Brentford 3-0.

However, the going is set to get tough hereafter for the Gunners. They, like many other top sides around Europe, are set to play a total of eight games in the month of October.

It will be a real test of their mettle. Arsenal will have to maintain their best form or risk dropping points in the league and also ceding top spot in their UEFA Europa League group.