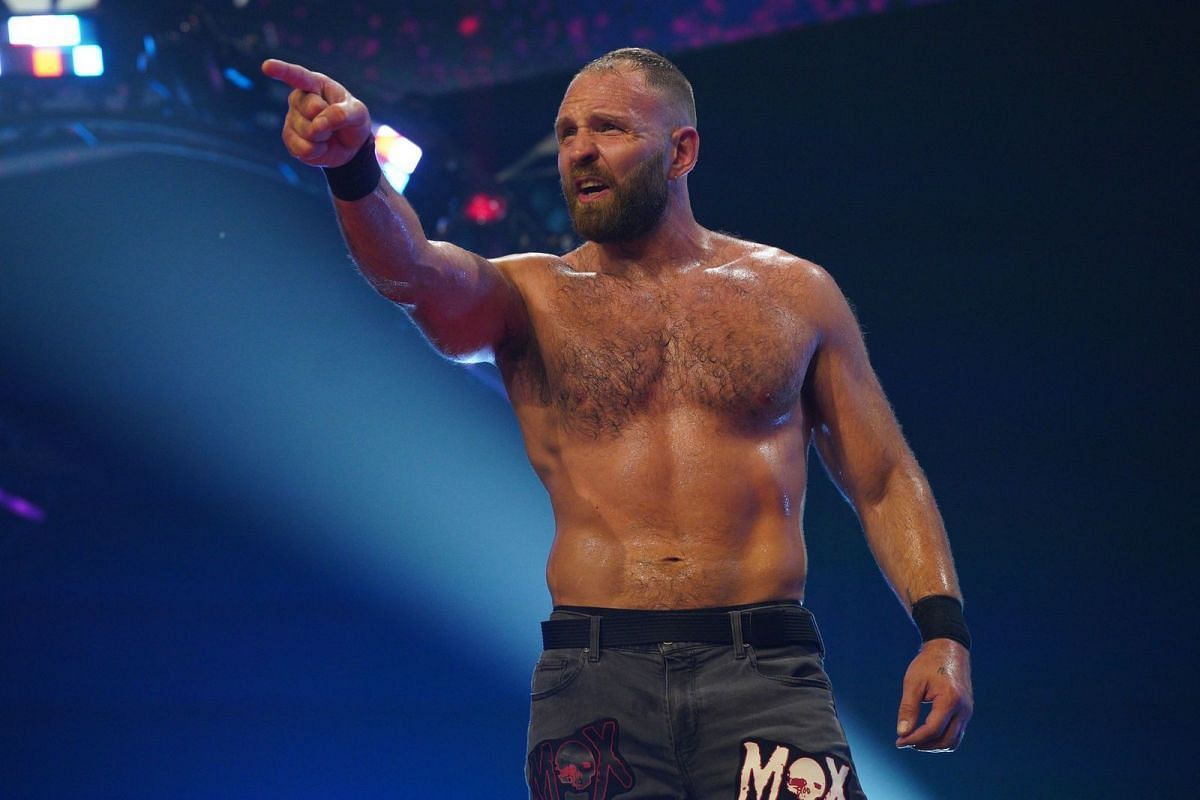 Moxley confronted William Regal to start the show after his former Blackpool Combat Club stablemate betrayed him at Full Gear. However, it was Bryan Danielson who eventually prevented Moxley from getting his hands on Regal.

Speaking on the Keepin’ it 100 podcast, Inferno mentioned that he wasn’t happy with the character work of both Moxley and Regal during the segment.

“For the characters, this is not how I would have thought any of these characters would have acted in this segment. Like, number one, Regal should’ve been scared. Number two, Moxley should have his crazy character, just got screwed and turned over if he’s like the Stone Cold character, there’s no way he would’ve let him talk down, at least get his hands on this guy.” said Disco Inferno. [2:54 – 3:14]

Jon Moxley left WWE in 2019, and before his departure, he feuded with EC3.

Speaking on Sportskeeda Wrestling’s The Wrestling Outlaws, EC3 mentioned that it was a “nightmare” for him to work with a superstar who was leaving the company and being on Vince McMahon’s “sh*t list”.

“Oh yeah, it’s a nightmare. I was on the sh*t list for probably what? [laughs] Because the guy I am wrestling with is leaving the company? Like, it’s insane and perplexing.”

Jon Moxley is currently busy with his work in AEW, where he is set to feud with MJF and Regal after their antics at Full Gear. After losing the world championship, the three-time world champion is yet to receive a rematch for the title.

However, the next title shot will be awarded to Ricky Starks, who recently won the AEW World Championship Eliminator Tournament by beating Ethan Page. He will face MJF at Winter Is Coming.

What do you make of Jon Moxley’s run in AEW? Let us know in the comments section below.

If you use the quotes from this article, please credit the Keepin’ it 100 podcast and add a H/T to Sportskeeda for the transcription.