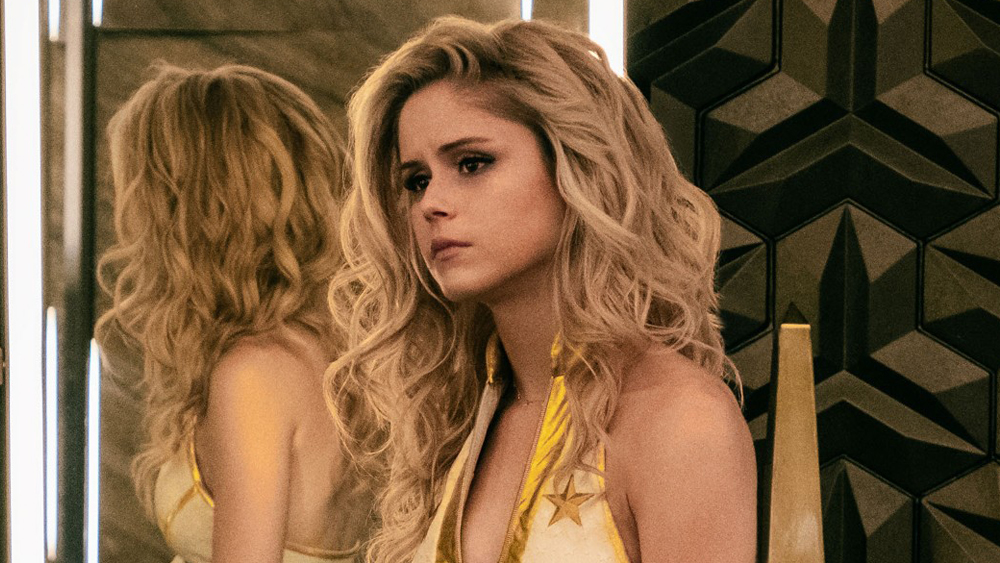 Erin Moriarty is calling out the “misogynistic trolling” she has experienced by some fans who watch Amazon’s the boys. The actor portrays the character of Annie January, Starlight, who has been heavily criticized.

Moriarty took to Instagram where she shared an article titled “#IStandWithStarlight?: The betrayal of Erin Moriarty by The Boys ‘fans’.” The article points out the hate that the character of Starlight receives on social media, which transcends to hurtful comments to Moriarty.

“I do feel silenced. I do feel dehumanized. I do feel paralyzed. I’ve put blood, sweat, and tears into this role (over & over & over again). I’ve grown UP in this character’s shoes (*emphasis on grown up – we change & evolve mentally AND physically),” Moriarty posted on Instagram.

Moriarty thanks @butcherscanary, who wrote the article and added, “this does break my heart – I’ve opened up a vein for this role and the misogynistic trolling is exactly what this role (Annie) would speak out against.”

The actor continued by saying, “everyone’s going through their own battle(s); let’s not add to that. I will never intentionally (and ESPECIALLY) publicly, add to yours. This has only strengthened my empathy muscle and to anyone who comes at me: I see you, II don’t hate you, I only empathize and forgive.”

Costar Anthony Starr showed their support in the replies and added, “support you and what you say here 100%. Well put 😉 Your work on the show is and always has been stellar and you are beautiful inside and out. Keep shining 😉 xo.”