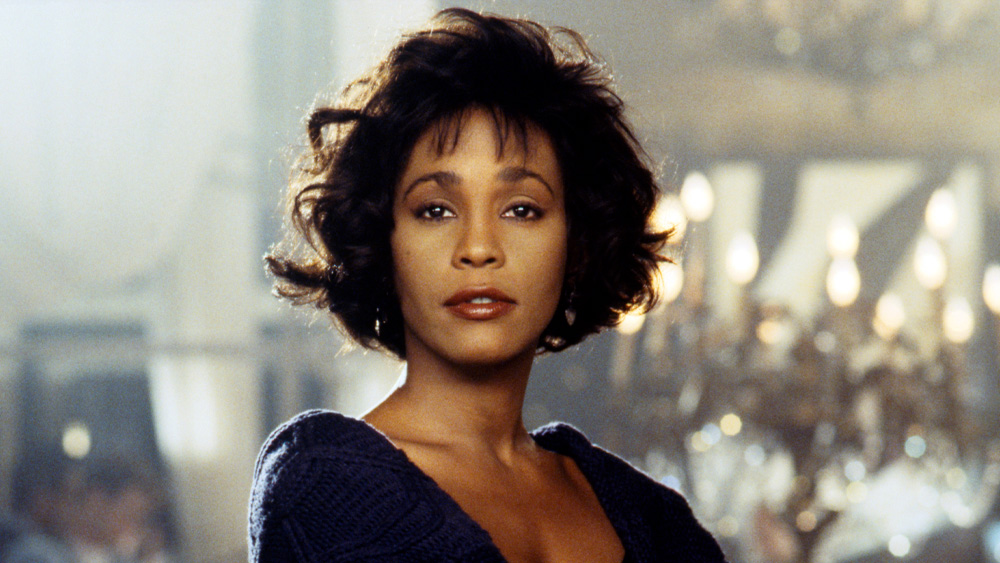 The Bodyguard is coming back to the big screen to celebrate its 30th anniversary since its release. On Sunday, Nov. 6 and Wednesday, Nov. 9, Whitney Houston and Kevin Costner will return to movie theaters in the romantic film. The companion album to 1992’s The Bodyguard is the best-selling soundtrack of all time and tied for the 13th-biggest-selling disc in US history with 18 million-plus units, by the RIAA.

“The Bodyguard’s story and songs are indelibly etched on the hearts of movie and music fans all around the globe,” said Kymberli Frueh, SVP of Programming and Content Acquisitions for Trafalgar Releasing. “We are pleased to partner with Warner Bros. to bring this anniversary celebration to fans.”

The announcement of The Bodyguard’s 30th Anniversary comes as a trailer for Houston’s biopic I Wanna Dance With Somebody was released and set to premiere in theaters on Dec. 21.

tickets for The Bodyguard 30th Anniversary go on sale on Wednesday, Sept. 28 at 10:00 am ET at TheBodyguard30.com.

Houston stars as Rachel Marron on The Bodyguard, a music/movie superstar at her peak. Fans want to see her. Hear her. Touch her her. But one wants to kill her – and that’s where security expert Frank Farmer (Costner) comes in. Farmer is a former Secret Service agent who never lets his guard down, while Rachel has always been in control of her glamorous life. Each expects to be in charge, but what they don’t expect is to fall in love.