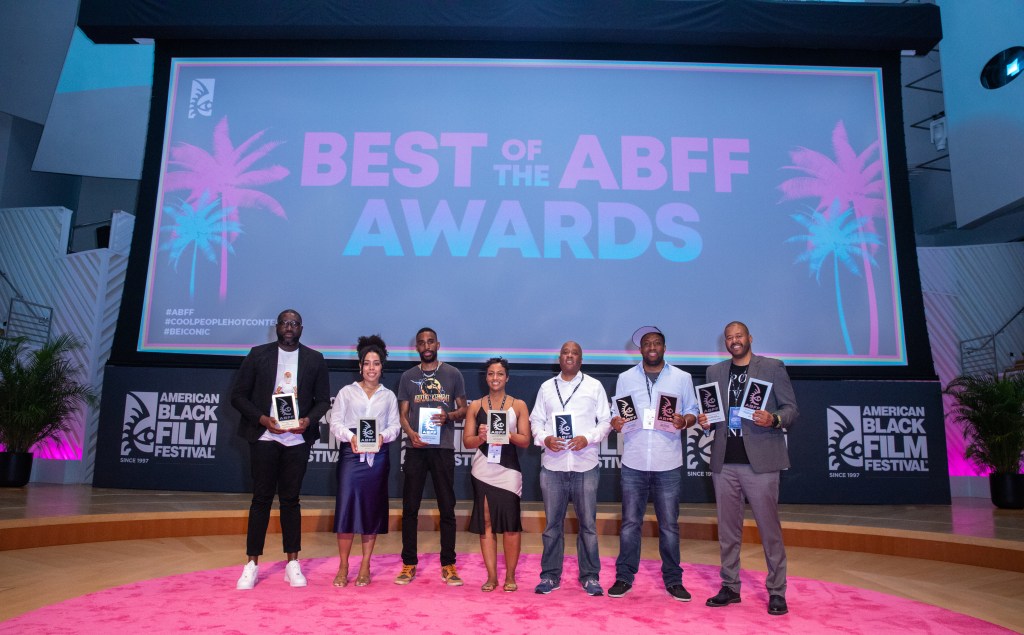 The presentation hosted by three-time Emmy-nominated actor and author Dondré Whitfield was an on-point wrap to the five-day festival with producer/director/actress Issa Rae acting as the Festival Ambassador.

The 26th annual festival returned live to Miami, June 15-19 and continues virtually through June 30 with independent films, the Best of the ABFF Awards and more programming on its custom-designed online platform ABFF PLAY.

The Jury Award winners are:

Our Father, the Devil

Our Father, The Devil

A Woman on the Outside

The Talent Pipeline Program winners are:

Prize: Role in upcoming ALLBLK Original series Judge Me Not

The Fan Favorite as determined by the ABFF’s audience presented by American Airlines will be announced on the ABFF social platforms on July 1.