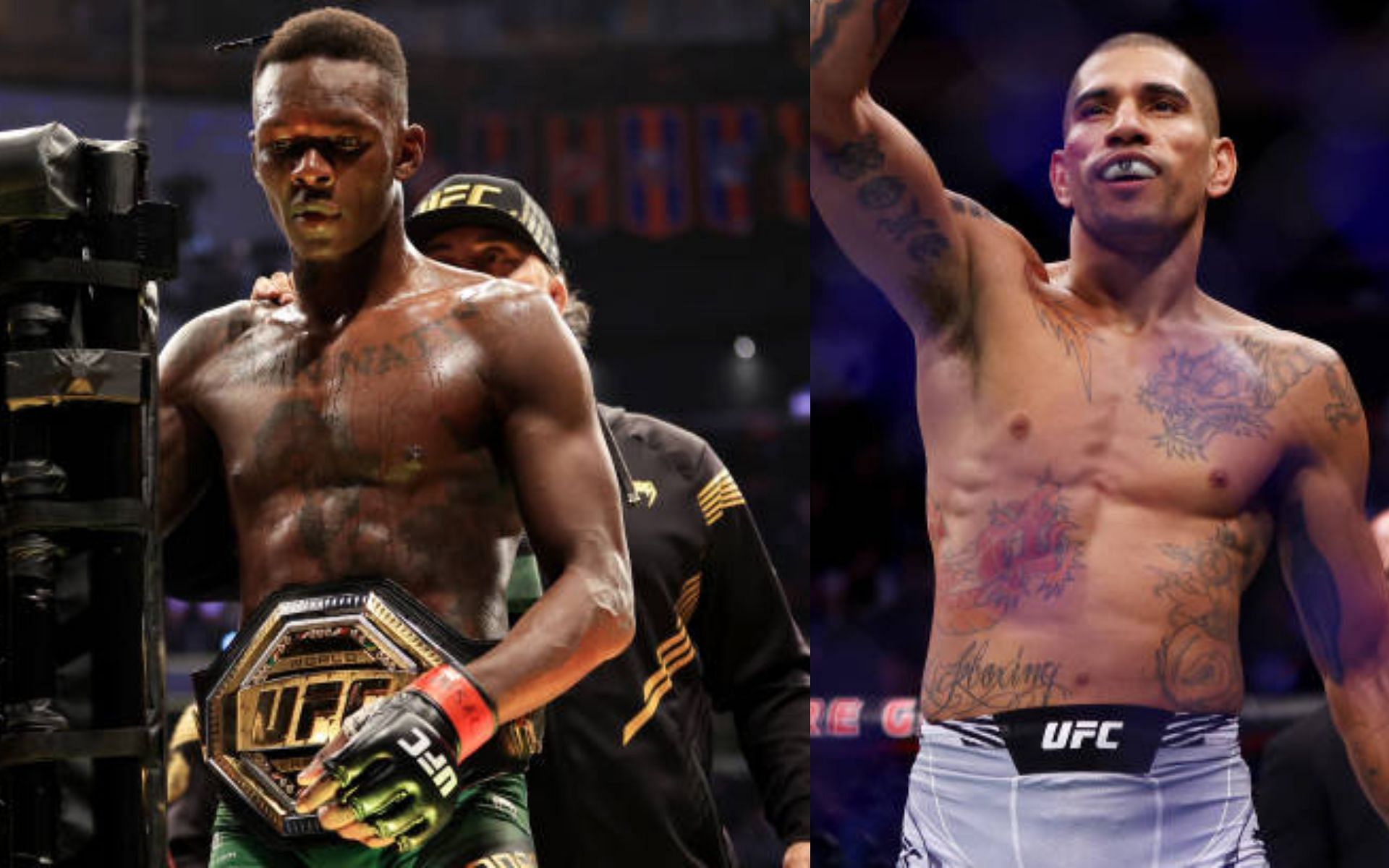 Israel Adesanya will headline UFC 281, where he’ll defend his middleweight title for the sixth team. His opponent Alex Pereira defeated Adesanya twice in kickboxing, including handing him the only knockout loss of his combat sports career. The No.2-ranked pound-for-pound fighter opened up on the mistakes that led to the knockout.

@Stylebender vs Alex Pereira is confirmed for #UFC281!

as announced on @SportsCenterwe have a 𝑴𝑨𝑺𝑺𝑰𝑽𝑬 main event set for MSG 🍎@Stylebender vs Alex Pereira is confirmed for #UFC281! [ Tickets on sale Friday August 26th 🎟 ] https://t.co/vY5wNDS1OX

Speaking on his YouTube channel, FREESTYLEBENDERAdesanya discussed his knockout loss:

“In that moment I got too hungry and then I blew my load a little bit. In the third round he did his work, and I’ve given him thumbs up for that. He came in, ready, walking me down, throwing, , and then went boom, threw me, and that was all she wrote.”

Adesanya detailed what led to the knockout, adding:

Watch Israel Adesanya’s full comments below (starting at the 7:50 mark):

Israel Adesanya will look to avenge the only knockout loss of his combat sports career when he enters the octagon at UFC 281. The middleweight champion has made it clear that this fight is personal to him, and he recently requested that UFC President Dana White bring back former official Steve Mazzagatti.

During his time with the UFC, Mazzagatti developed a reputation for allowing fights to carry on for far too long. Adesanya requesting Mazzagatti implies that he is looking to inflict serious damage on his opponent at UFC 281.

Watch Israel Adesanya’s comments below (starting at the 15:52 mark):