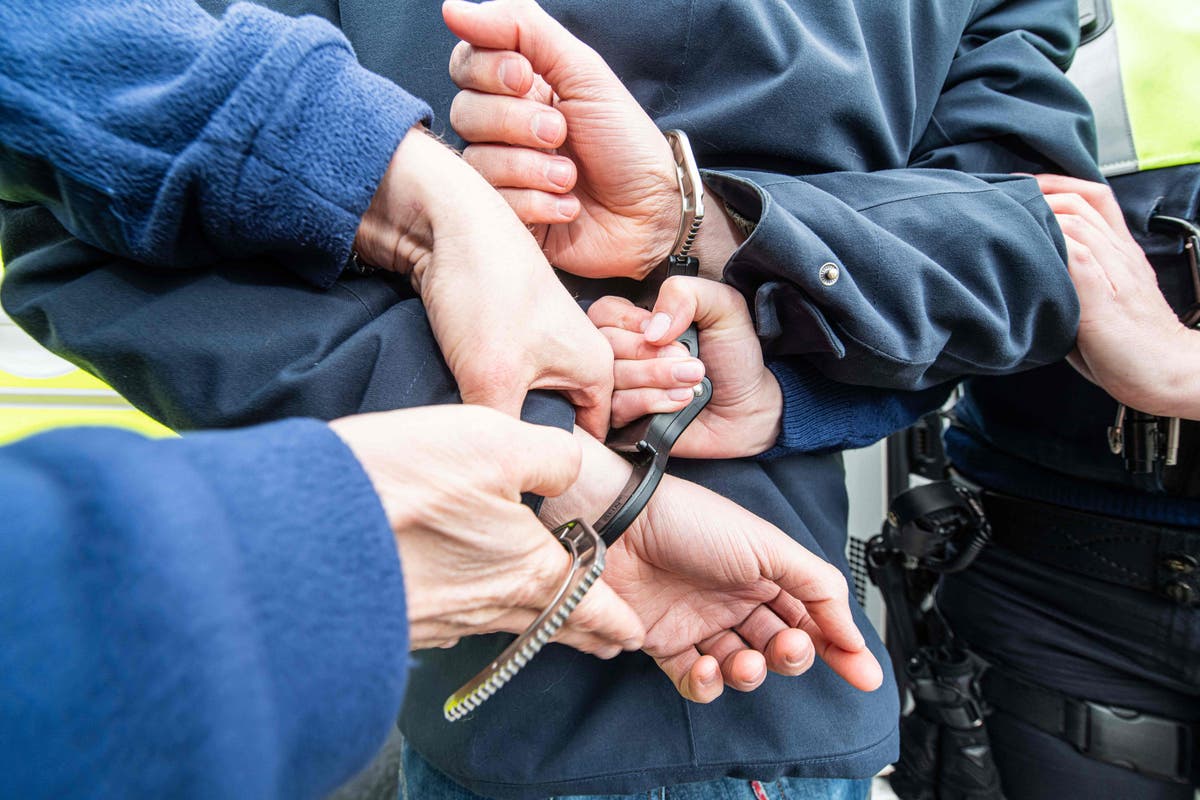 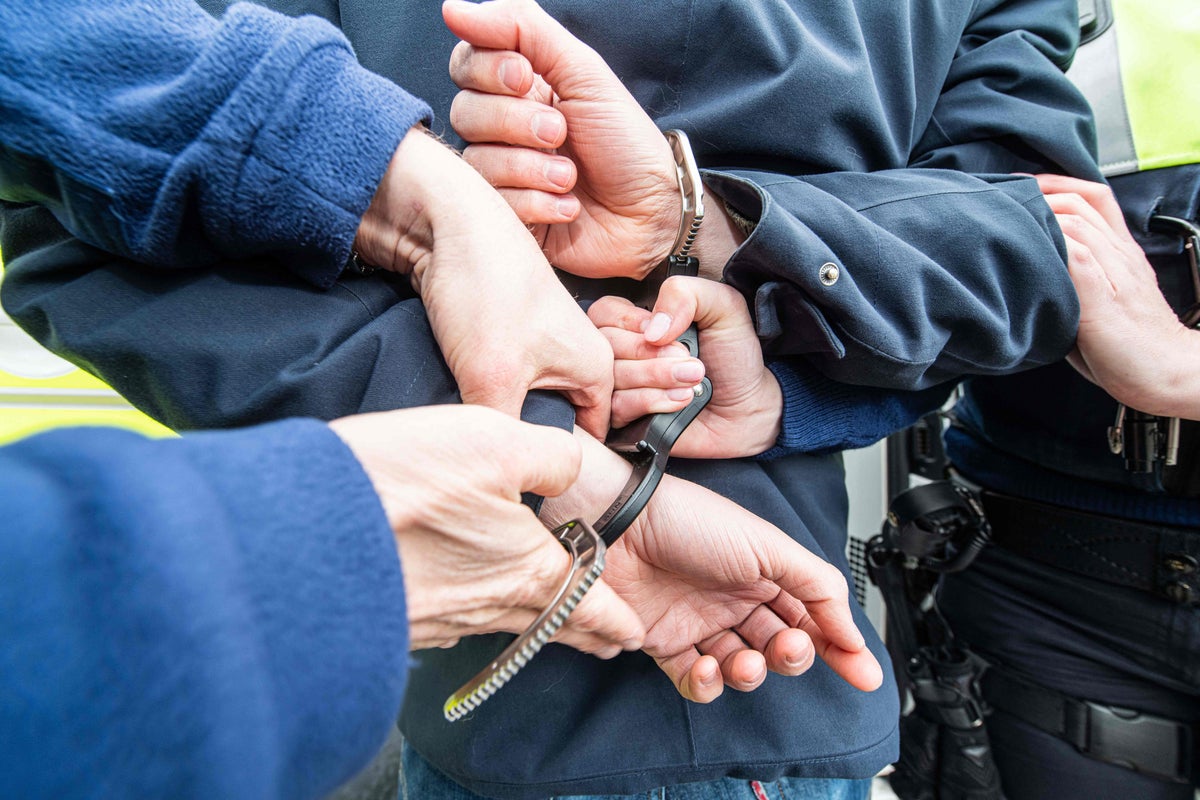 A Texas man, who was charged with murder for stabbing his father in 2013 but later acquitted on an insanity plea, has fled from the state psychatric facility he was in, officials said on Monday.

Alexander Scott Ervin, 29, was found missing from the hospital shortly after 7.30am on Monday. Police officials reviewed the hospital’s security footage and determined he fled after the mental health facility’s staff contacted authorities.

Mr Ervin left his dormitory room at the North Texas State Hospital around 9pm on Sunday and climbed the 8ft security fence of the hospital before he headed north on foot around 9.15pm, the Vernon police department said.

The man is believed to be armed and considered dangerous, police officials have warned though they did not clarify what arms he possessed.

In his last captured appearance, Mr Ervin was bald and sported a mustache. Officials added that he is about 6ft tall and weighs around 206 pounds, according to a local report. He was wearing a gray zipper hoodie over a black shirt, tan pants and black shoes.

Police officials have asked people to call 911 if they spot him and to share as many details as possible. Authorities also cautioned them against approaching him.

Mr Ervin was acquitted in 2014 by a Travis County jury who found him not guilty of murder by reason of insanity in his father Ray Scott Ervin’s death.

He had been found in a calm and composed state after stabbing his father to death the previous year. However, he was visibly scratched, beaten and covered in blood, according to a report by the Austin American-Statesman.

Prosecutors had said Mr Ervin had displayed a pattern of aggression towards his family. But Mr Ervin’s defense attorney successfully argued that he was reeling under a psychotic episode of delusions and paranoia at the time of the crime.

The 29-year-old’s brother Maxwell said Mr Ervin had claimed his father was an imposter and then assaulted him with a pipe wrench and a folding knife. Maxwell added that his brother had claimed to be a trained member of the CIA on a mission to kill their father.

However, Mr Ervin said the attack was made in self-defense and alleged that he did not remember calling his father an imposter.

In April this year, the magistrate ordered that the man’s commitment should be continued at a mental health facility.