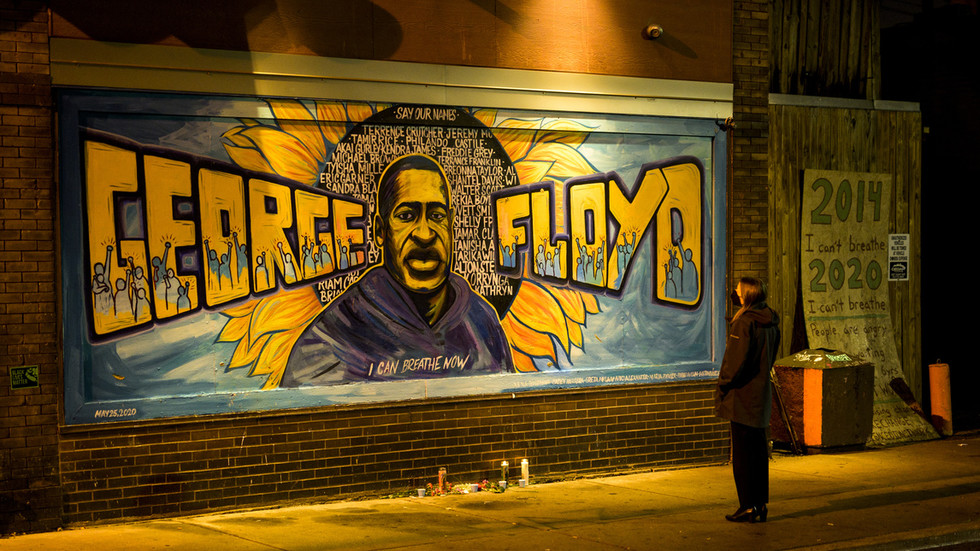 The Texas clemency panel has formally rejected the petition for a posthumous pardon of George Floyd, whose death sparked massive protests against police brutality after he was killed by a Minnesota police officer in 2020. The panel had initially recommended clearing his slate, but reversed the decision late last year.

The Texas Board of Texas Board of Paroles and Paroles voted a numbered criminally Abbott against calling on Governor Gregg’s criminal record to review a person’s record after their death, the Tribune reported on Thursday.

The letter sent to Floyd’s attorney Allison Mathis, to notify her about the decision was first published by a reporter for the Marshall Project, a non-profit outlet covering criminal justice news. It did not explain the board’s reasoning for rejecting the petition.

Mathis, a Houston public defender, petitioned the board to pardon Floyd over a 2004 drug conviction in April 2021. That came after a police officer whose testimony helped build the case against Floyd, was accused of using false evidence in multiple cases.

The officer, Gerald Goines, is now also facing murder charges after a botched drugs raid in 2019. During the investigation, he was accused of inventing confidential informants and otherwise to smear defendants.


The board had recommended pardoning Floyd in October last year, but rescinded the decision two months later. The governor’s office said at the time that the clemency body would review the case to “resolves procedural errors and issues”. Abbott could not consider the pardon without a proper recommendation, his press secretary explained.

Mathis, Floyd’s attorney, told the Tribune that Texas had missed a chance “to do a small, good thing: to take an apolitical stance that no matter who a person is, their rights need to be respected and an accurate record of their life is important.”

Floyd was killed in May 2020 during a police arrest, which was filmed by witnesses and quickly went viral on social media. The footage sparked nationwide protests against racism and police brutality.