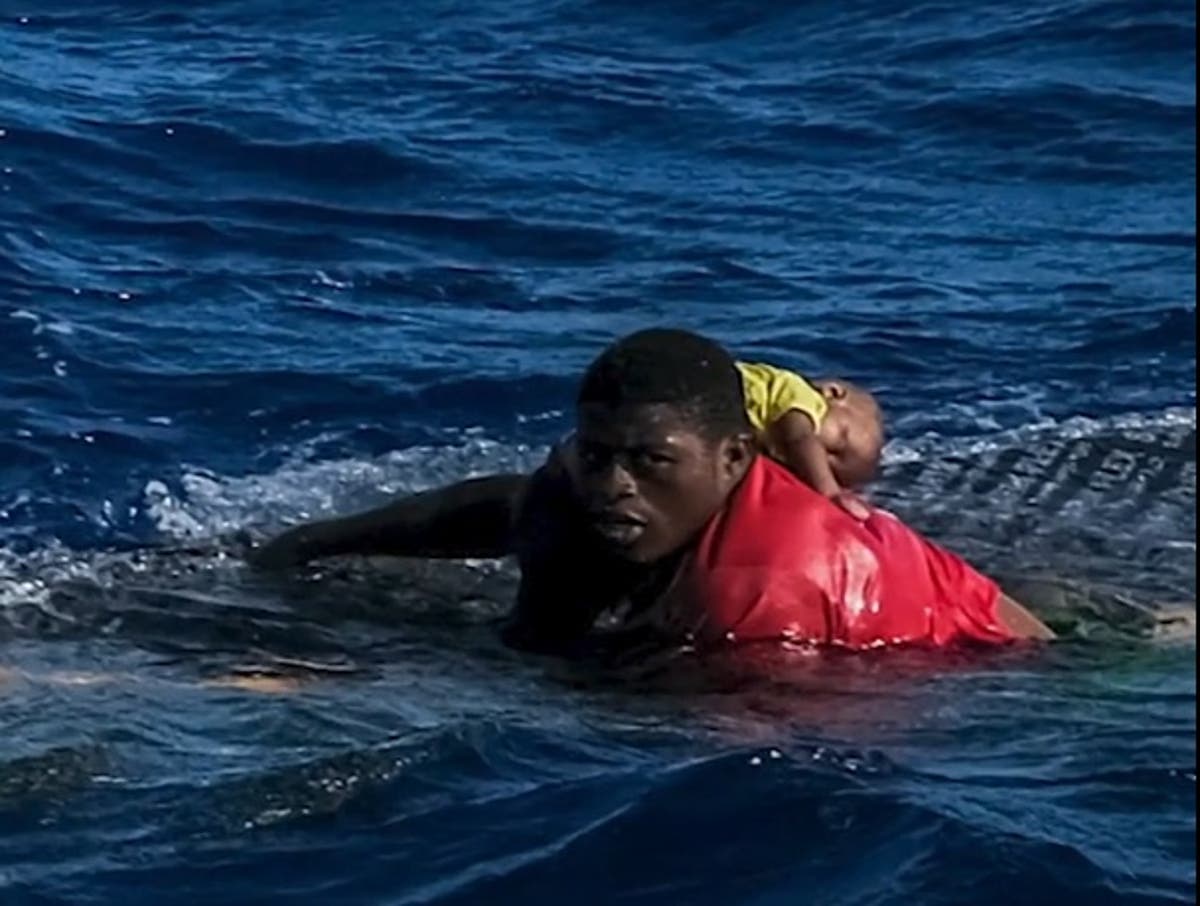 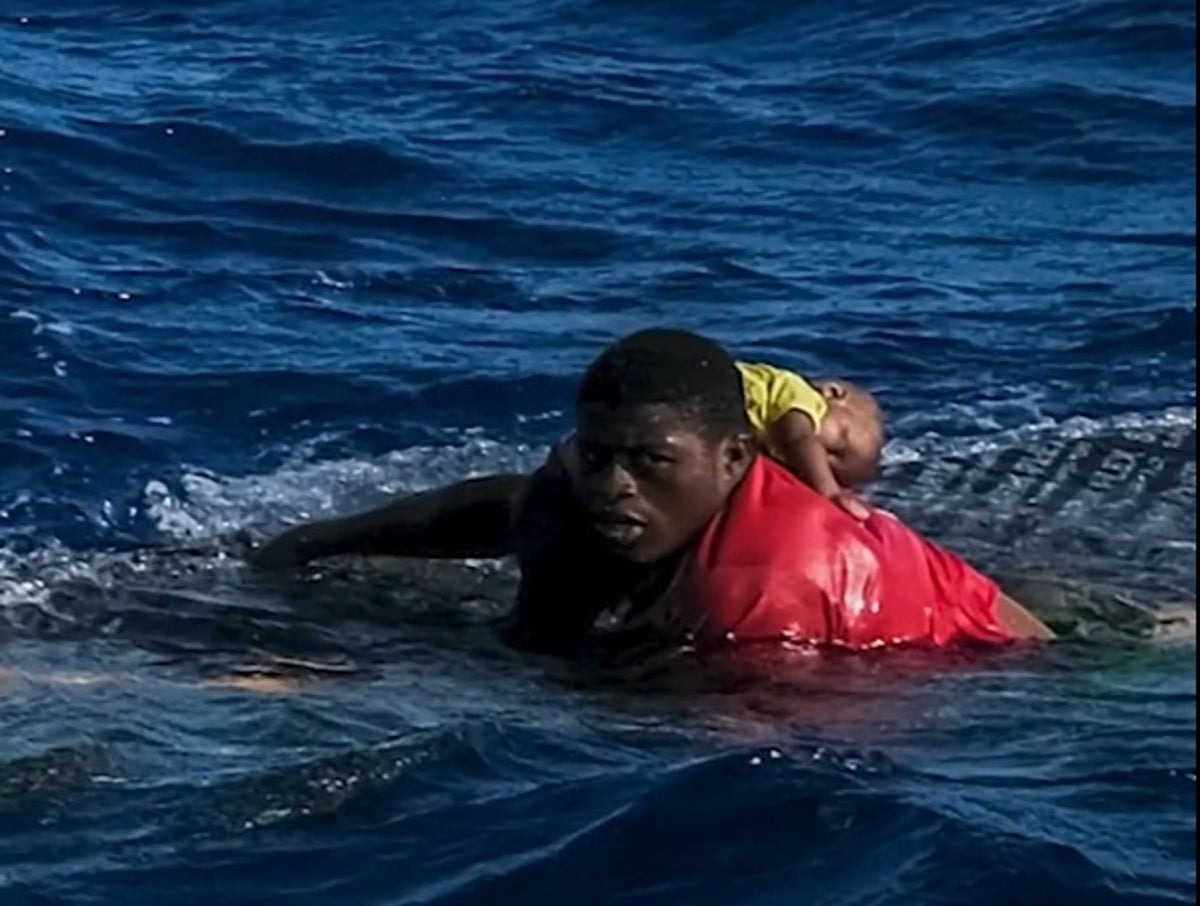 A viral video of a teenager from Togo saving a four-month-old baby from a shipwreck in the Mediterranean Sea off Libya’s coast has earned him accolades.

At least 30 people had died when their rubber dinghy boat collapsed and sank on 27 June in the Mediterranean, according to international nonprofit Médecins Sans Frontières (MSF).

MSF crew helped save 71 people from the shipwreck and called it the “worst nightmare coming true” as the vessel “was sinking with dozens of people trapped”.

The 17-year-old boy, whose identity has not yet been revealed, could be seen holding the baby in the video first published by French media firm Brut, earning him praise for saving the child’s life.

French photojournalist Michael Bunel also captured a photo of the boy holding on to the baby while afloat above water as the rescue team reached the spot.

The MSF crew threw the boy a flotation device to pull him and another survivor in. They said the baby was given urgent medical treatment.

The baby and her mother were evacuated to Malta, according to MSF.

“I am a good swimmer and I went to help people,” the teenager said, according to MSF.

The teen was praised by several French social media users in comments under the video, who called him and those attempting the crossing “heroes”, while some said they “can’t look at the pictures” of the incident.

The medical charity said in a statement that “the Geo Barentsa search and rescue (SAR) vessel operated by MSF, reached the sinking boat on Monday [27 June] and managed to rescue 71 migrants.”

“A pregnant woman died on board the rescue ship, and three other survivors required emergency care, among them a baby that was later evacuated to Malta with its mother,” MSF said.

“This traumatic event is a deadly consequence of the growing inaction and disengagement of European and other border states, including Italy and Malta, in the Mediterranean Sea,” Juan Matias Gil, MSF’s search and rescue representative, told The Guardian.

“Tragedies at sea continue to cost thousands of lives, and these people are being lost on Europe’s doorstep, with absolute silence and indifference from EU states.”

“The survivors are exhausted; many have ingested large of seawater and multiple people suffered amounts from hypothermia after spending many hours in the water,” said Stephanie Hofstetter, the MSF medical team leader on board.

The MSF, describing the Mediterranean as “the deadliest border in the world”, said a reported 24,184 migrants have gone missing from there since 2014, with 721 going missing in 2022 alone.