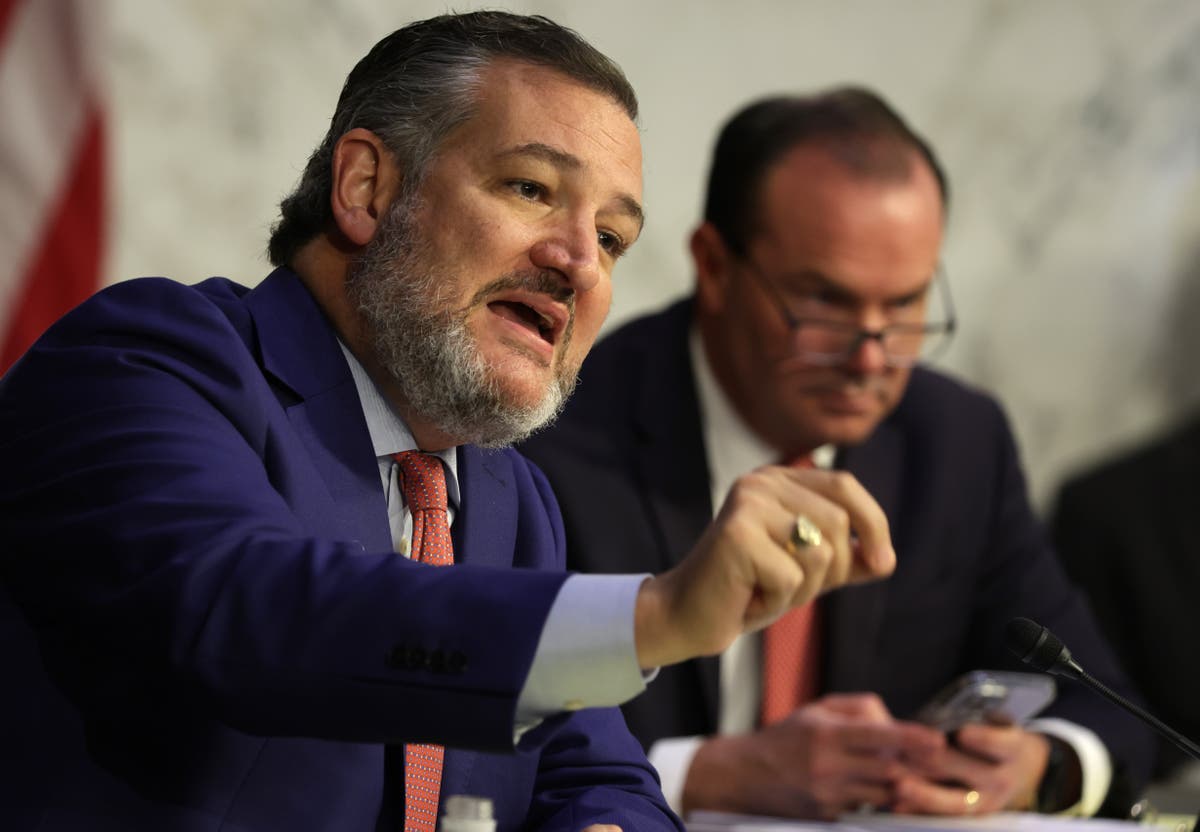 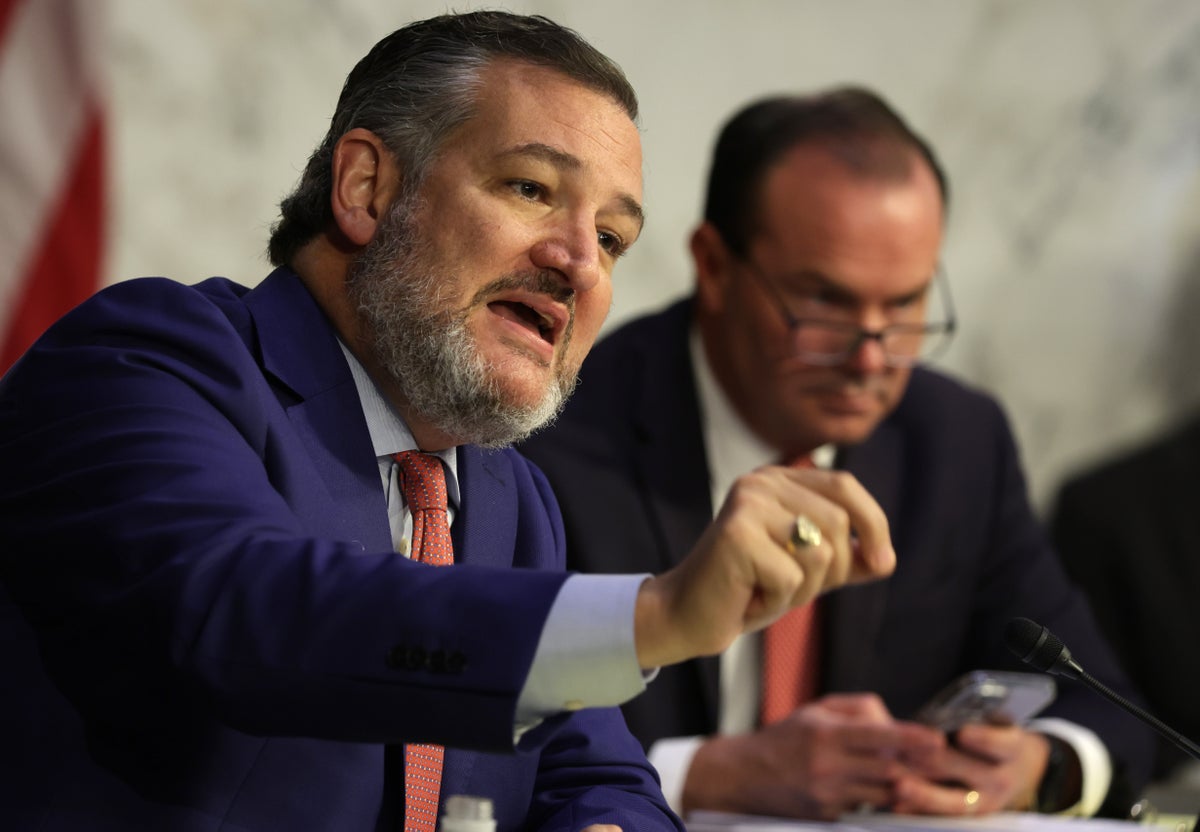 A Maryland man has been charged with sending death threats to Senator Ted Cruz, in which he used the “Zodiac Killer” Internet meme insult against the Texas politician.

Justin Kuchta, 39, is accused of using a government-issued computer to make the threats against Mr Cruz, whom he did not specifically name but clearly referenced.

Investigators say that the suspect replied to an online invitation from the office of a Texas member of Congress, in which he threatened to kill him at the event.

“Thank you for the address!!! I’m coming to murder all of you Satanist f***ers!!!” the message stated, according to court documents.

“Especially the chuckle-f*** Zodiak [sic] Killer!! That fat fake f***er ass will be the first on the gallows!!”

The Justice Department says it tracked the email to the suspect’s IP address in Maryland, and although he initially denied sending the message, he eventually sent the threat from his “government-issued computer”.

He has been charged with one count of interstate threats and faces up to five years in prison if convicted.

The Zodiac Killer meme suggests that Mr Cruz was in fact the serial killer who terrorized San Francisco in the late 1960s, based largely on a police sketch of the suspect.

Mr Cruz, who was born in Canada in 1970, has himself poked fun at the meme and in 2017 posted a cryptographic encoded message. And in 2018, he again posted a cypher with the text: “Happy Halloween.”

Five known victims were attributed to Zodiac between December 1968 and October 1969 in the San Francisco Bay Area. He targeted young couples, with two of the surviving men, and killed a lone male cab driver.

The serial killer corresponded with authorities via letters and sent postcards to media organisations.

In his letters and ciphers sent to the San Francisco Chroniclethe California killer once claimed to have murdered 37 victims, and he has been linked to several other cold cases, some in southern or outside the state.

Of the four ciphers he produced, two remain unsolved to this day – the first was cracked in 1969, and the second in 2020 by a group of private citizens.

The FBI said in 2020 that the investigation was ongoing. Decades later, the killings and investigations have spawned multiple books, documentaries, TV shows, and movies.

In 2021 a group of 40 private investigators not affiliated with any police department identified Air Force veteran Gary Francis Poste, who died in 201, as the killer.