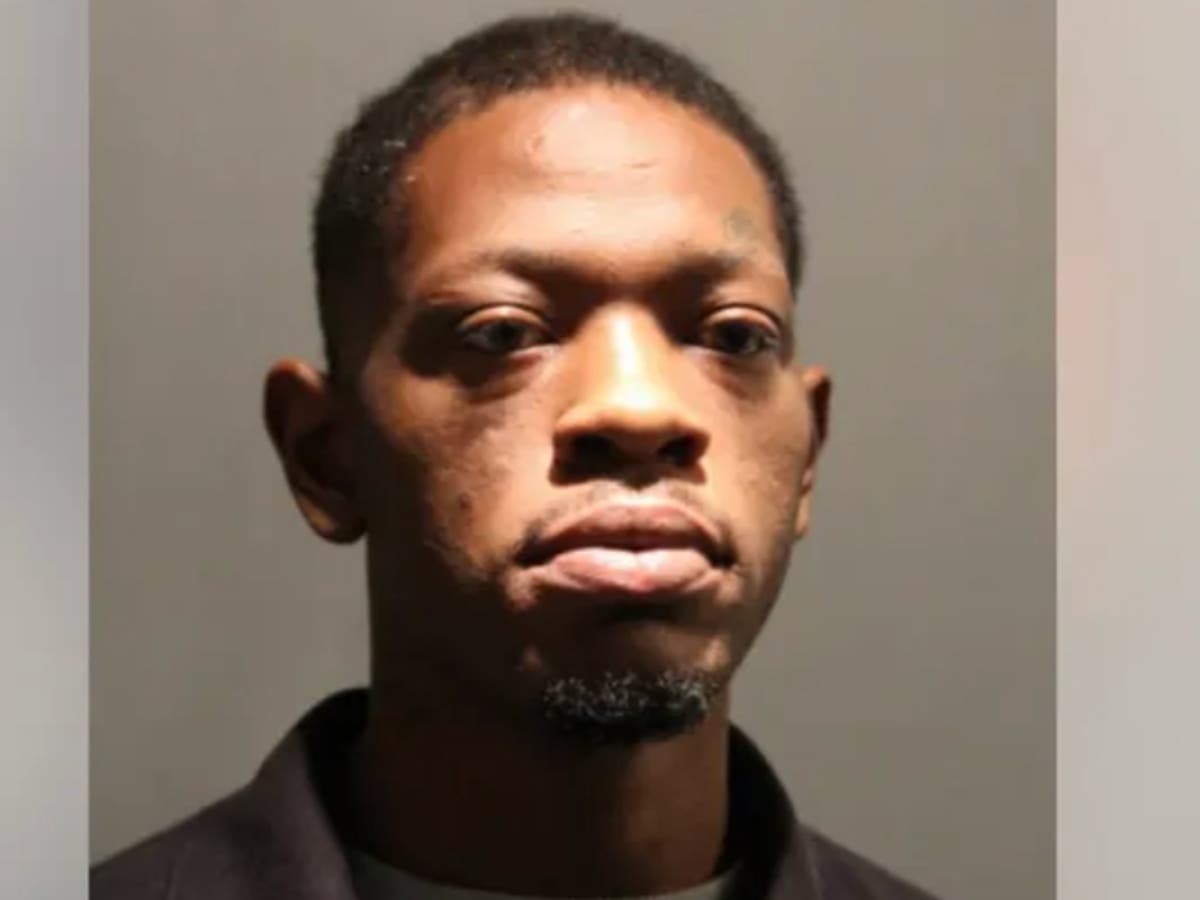 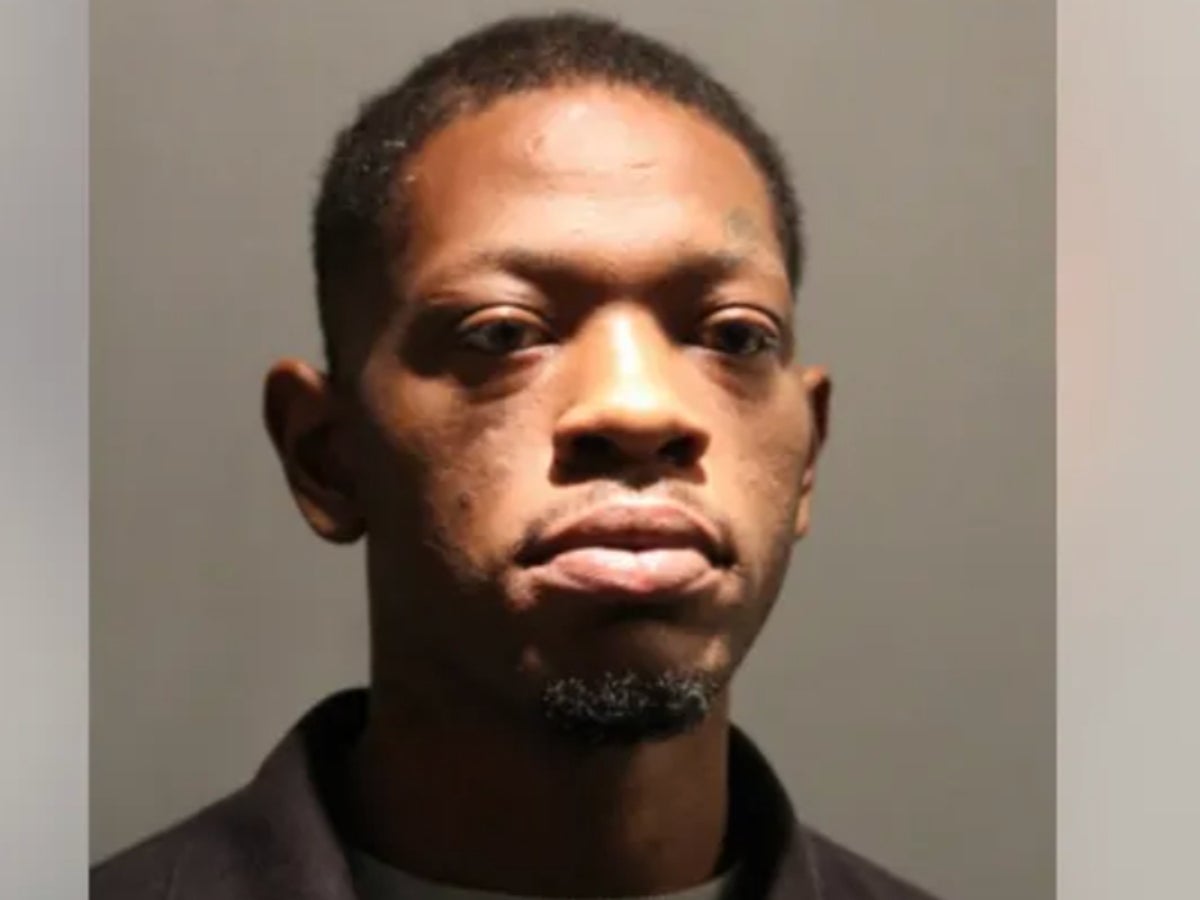 A suspect who has been charged with triple murder after mowing down four people outside a Black gay bar in Chicago allegedly yelled “I got something for you, you motherf****s” before the fatal crash.

Tavis Dunbar, 34, had reportedly got into his cousin’s silver sedan after a fight outside the Jeffrey pub near the South Shore area of ​​Chicago and ran over a group of people at nearly 60mph last week.

Chicago police on Tuesday announced Mr Dunbar was charged with three counts of first-degree murder and one count of attempted murder after the incident.

Chicago police superintendent David Brown told media outlets he is believed to have intentionally struck the victims with a speeding car.

The incident occurred early morning on 14 August when the bar was about to close. The four victims got into an argument with the suspect which spilled onto the street.

Now, a witness quoted by media outlets citing prosecutors has revealed that he heard a man with braids say: “I got something for you, you motherf*****s”.

Minutes later, a car hit in and crashed into the crowd standing outside the bar.

Video of the incident showed the force with which the car came was so strong that the shoes of one of the victims flew into the air.

Prosecutors said Mr Dunbar had reached a speed of 59mph at the time of impact.

“The accelerator was depressed 99% and the defendant never once touched the brakes prior to impact,” said Cook County assistant state’s attorney Danny Hanichak.

“The defendant essentially slammed on the gas pedal as he drove into four human beings, brutally killing three of them.”

The suspect turned himself in on Monday and appeared in court on Tuesday, where he was ordered held without bond.

The pub is one of the longest-serving Black gay bars in America and the National Black Justice Coalition is calling for the incident to be investigated as a hate crime.