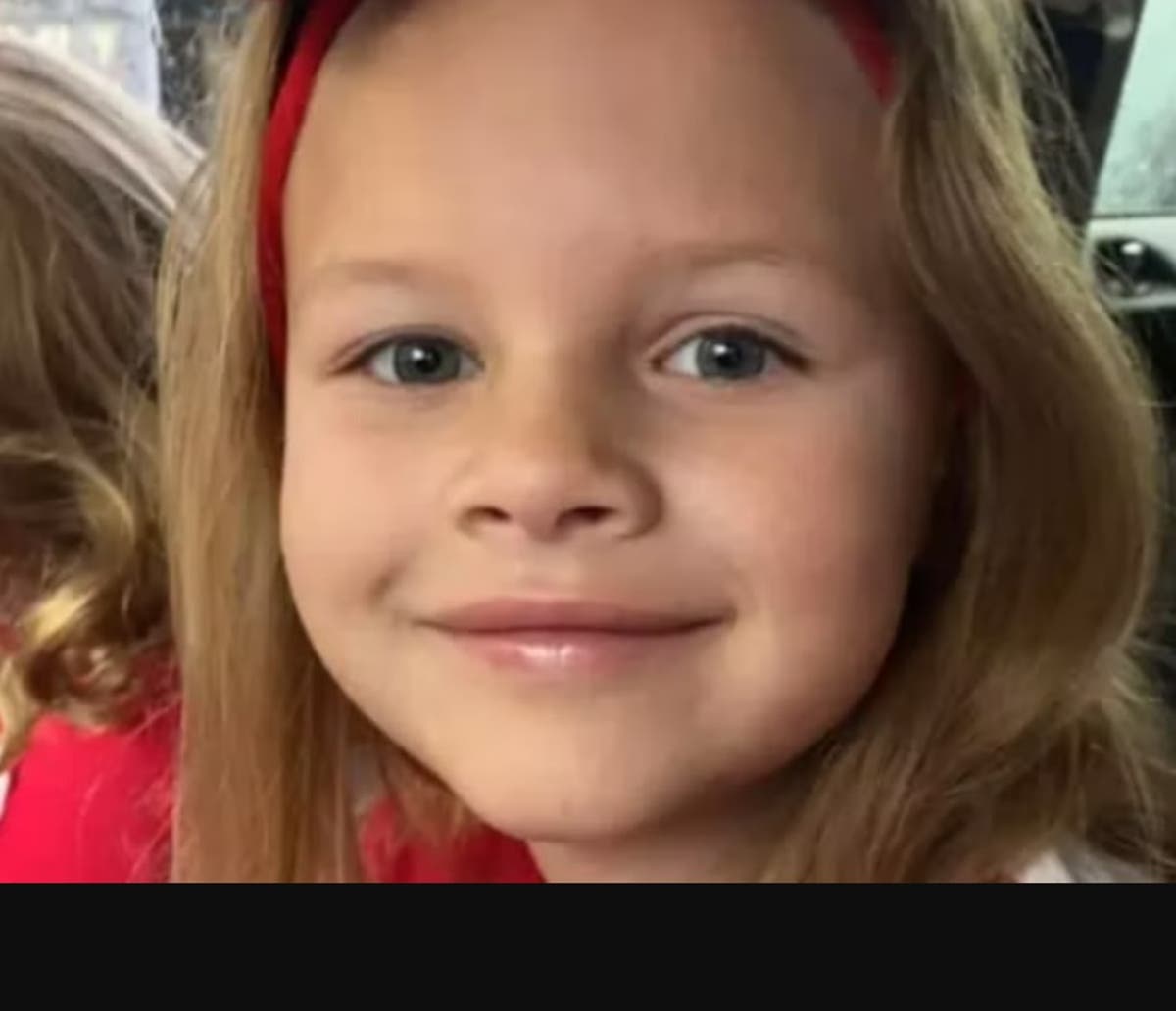 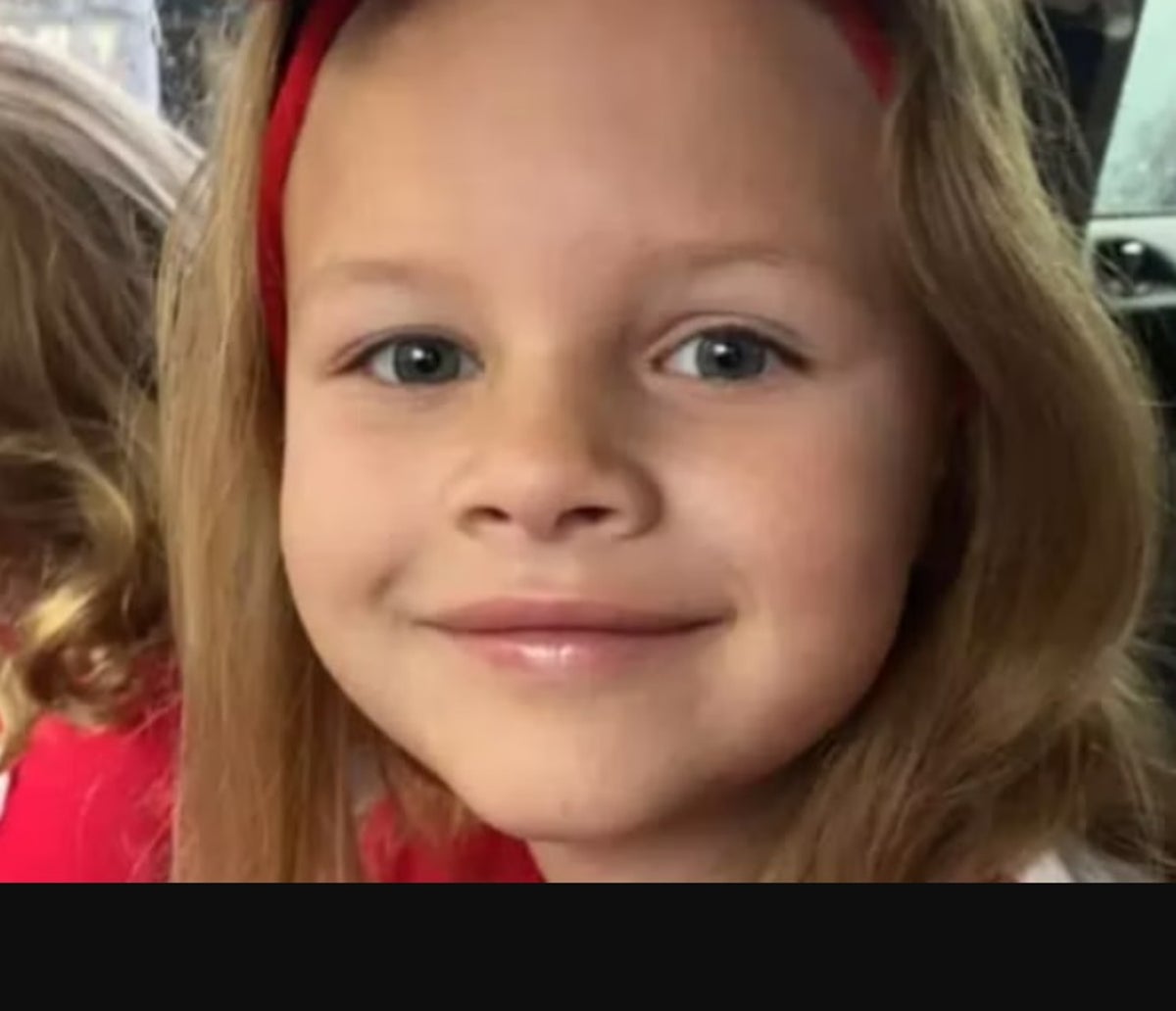 A FedEx contract driver has allegedly confessed to the abduction and murder of missing 7-year-old Athena Strand, authorities in Texas say.

Athena disappeared from her home in Paradise, north Texas, on Wednesday, 30 November.

On Friday, authorities announced they had taken a FedEx delivery driver into custody who had been at Athena’s home at the time of her disappearance.

He directed authorities to her body, which was found six miles from her home.

According to Wise County Jail records, Mr Horner was booked at 2am on Friday on one count of the capital murder of a person under 10 and aggravated kidnapping. His bond was set at $1.5m.

Mr Horner has worked as an Uber driver, according to reports, and posted on social media about being a musician.

Here’s everything we know about the case:

Athena Presley Monroe Strand was last seen at her home on the 200 Block of County Rd 3573 in Paradise, at about 5.40pm on Wednesday.

According to the Wise County Sheriff’s Office, she had been dropped off from school at 4.30pm on Wednesday.

Athena reportedly left the family home after a quarrel with her stepmother. Her father was away on a deer hunting trip at the time.

The girl’s stepmother called 911 at bout 6.40pm after she couldn’t find the girl.

“Then stepmom went to fix dinner, came back to get Athena, and Athena wasn’t in her room,” Mr Akin said.

Deputies responding to the 911 call canvassed the area around her home.

A day later, authorities issued an Amber Alert for Athena, who was just four foot tall and weighed 65 pounds.

She was described as having blond hair and blue eyes, and was last seen wearing a gray long-sleeved shirt with white flowers on the pockets, and brown boots.

“It doesn’t necessarily mean we expect foul play but we understand that could be a possibility,” Wise County Sheriff Lane Akin told KPRC2🇧🇷

Family said Athena was scared of the dark and wouldn’t have wandered off on her own.

Overnight on Thursday, local police and the Texas Department of Public Safety continued to search for Athena using helicopters with thermal imaging and K-9 units.

US Marshals, the FBI and Texas Rangers also joined the investigation.

“Athena didn’t walk away or disappear on her own. I will not give up or stop until I have Athena back,” Ms Presley, who lives in Oklahoma, said in a Facebook post on Thursday.

“I feel like there is a hole in my heart and half of my soul is missing… Please do not give up on my baby.”

Ms Gandy called for volunteers to join the search, and hundreds showed up to comb the rugged terrain around her home.

The Wise County Sheriff’s Office later issued a plea on Facebook for volunteers not to show up at the family home.

In a late night press conference on Friday, Mr Akin announced that authorities had taken a FedEx contract driver into custody.

Investigators had determined that Tanner Horner, 31, had made a drop-off near the family home around the time Athena went missing.

Mr Akin said the driver had allegedly confessed to taking Athena and shown them where her body could be found, in a ditch around six miles out of Paradise.

They believed she had died within an hour of her abduction, but did not provide further details on how she was killed.

“It’s one of the toughest investigations I have been involved in because it’s a child,” Mr Akin said at the press conference, according to fox4🇧🇷

“Any time there’s a child that dies it just hits you in your heart.”

Mr Horner was booked into the Wise County Jail on capital murder and aggravated kidnapping charges and his bond was set at $1.5m.

In a statement to fox4FedEx said: “Words cannot describe our shock and sorrow at the reports surrounding this tragic event.

“First and foremost, our thoughts are with the family during this most difficult time, and we continue to cooperate fully with the investigating authorities. At this time, any further questions should be directed to law enforcement.”

Authorities initially said Mr Horner was from the Lake Worth area. The Lake Worth City police chief said in a tweet that he lived near the lake itself.

A Facebook account that appears to belong to the suspect suggested he was a father of one, engaged to be married, and was a vocalist in a local band.