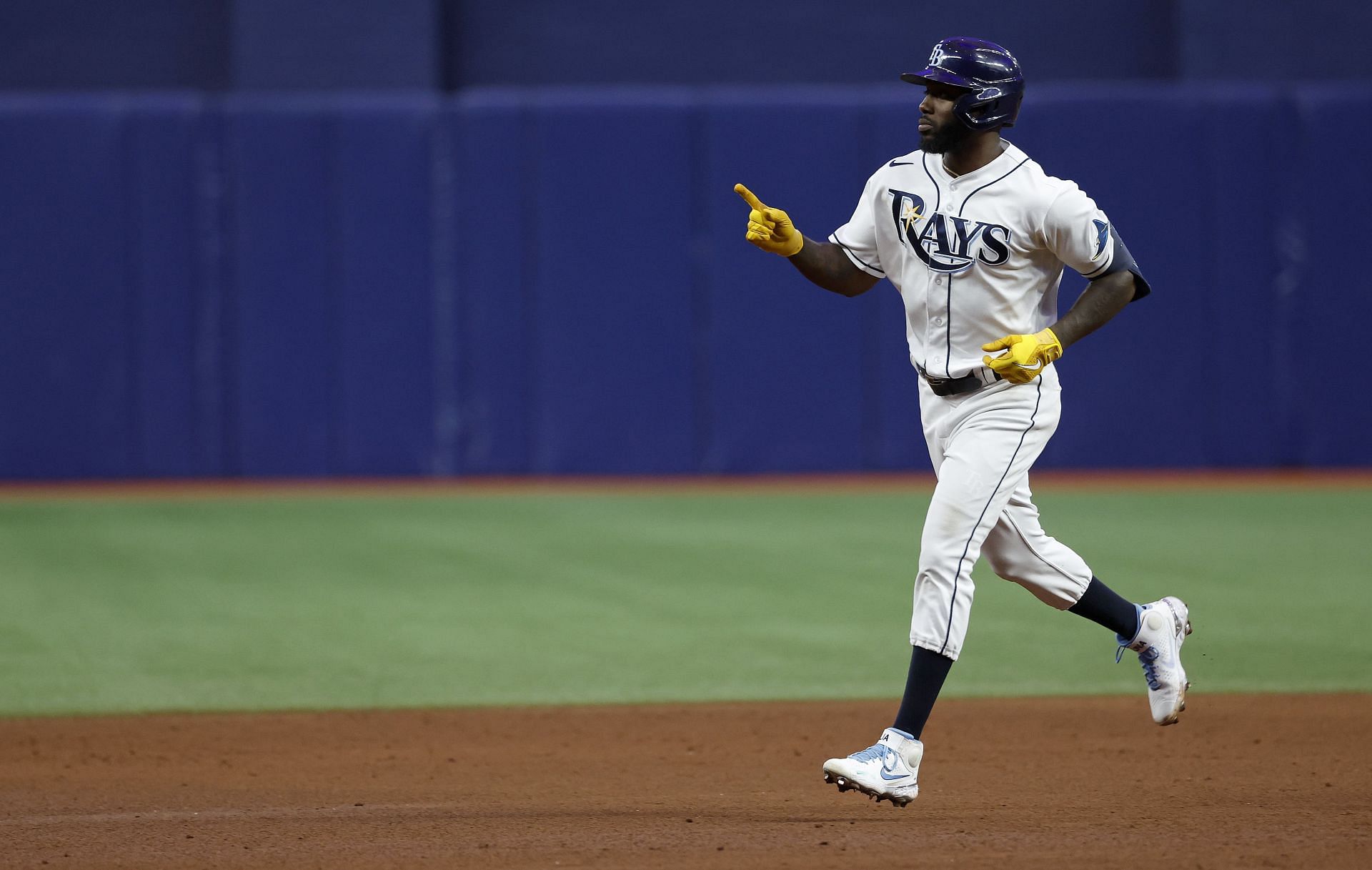 The Tampa Bay Rays faced off against the Boston Red Sox in the second game of a three-game series at Tropicana Field. In the first inning, Rays outfielder Randy Arozarena hit a line-drive three-run home run to centerfield, breaking a camera in the process.

“@RandyArozarena takes out the camera with this homer!” – MLB

This was his 19th home run of the season as he continues his stellar play. Arrozarena has been one of the most underrated players in all of baseball the past few seasons and continues to show that he is a must-see.

The Rays have been one of the most consistent teams in all of baseball for the past four seasons, despite having one of the lowest payrolls. The Rays enter play on September 6th in a Wild Card spot with a record of 75-58.

The team is five games behind the New York Yankees in the AL East after once trailing by as many as 15 games.

It appears that the Rays will be safe in the playoffs. The question is, are they contenders or pretenders in 2022?

The Rays manage their team in one of the most unconventional ways, platooning players based on matchups, starting relievers as ‘openers’ and so on. Managing a team to the best of their abilities with a limited payroll is exactly what manager Kevin Cash has been able to do.

The Rays are one of the most analytically driven teams and with their current depth in both offense and pitching, the team has the talent to make a deep run in October.

Starting pitcher Shane McClanahan has been one of the best pitchers in all of baseball in 2022. McClanahan is a Cy Young hopeful, posting a 11-5 record with a 2.20 ERA and 11.1 strikeouts per nine innings.

The 25-year old superstar is on the IL with an injury, but is expected to be back for the playoffs. Without McClanahan, the Rays have little hope in a shortened series. Having him ready to go come October will turn the Tampa Bay Rays into a legitimate threat.

On the offensive side, Randy Arozerena has carried the team. The team is without star shortstop Wander Franco, who is dealing with a fractured right hamate.

Franco is expected to be back soon as he is set to begin a Minor League rehab assignment. Yet another player on the injury list that the Rays desperately need for the playoffs.

Overall, the Tampa Bay Rays are serious contenders in 2022. The team may not have the payroll and big names that others have, but they have shown their ability to play well together and compete teams in every game.

For more news and updates, go to the Sportskeeda Baseball page.