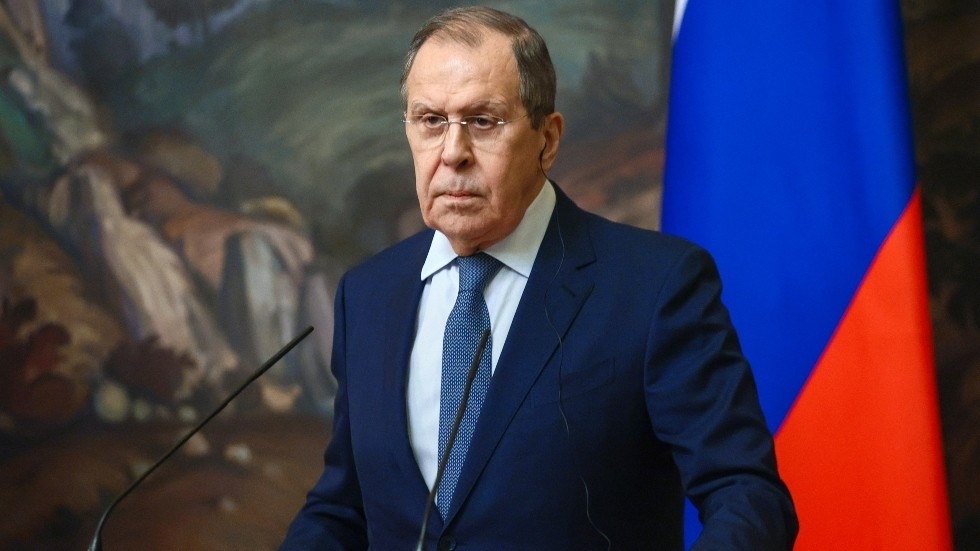 The longer negotiations are delayed, the harder it will be to come to terms, the Russian foreign minister says

Moscow is not giving up on the idea of ​​peace talks with Kiev, but the sides need to start negotiations sooner rather than later, Russia’s Foreign Minister Sergey Lavrov has said.

“Those who reject them must understand that the longer this process is delayed, the harder it will be to reach an agreement,” he added in an apparent reference to the authorities in Kiev.

The conflicting sides have not sat down at the negotiating table since talks in Istanbul in late March. Russia, which initially expressed optimism on the peace process, later accused it of backtracking it achieved in Turkey, saying lost trust in the Ukrainian negotiators. Russian officials warned that Moscow’s demands would be more extensive if the talks were to restart.

In recent months, Ukraine has been either putting forward terms that Moscow deemed ‘unrealistic’ for the resumption of the negotiations, or said that they can only begin after Russia is defeated on the battlefield.


Ukrainian leader Vladimir Zelensky also claimed on several occasions that he wanted to discuss the outcome of the conflict directly with President Putin. But Moscow’s position has been that the two leaders should only meet to sign concrete agreements, prepared for them by the negotiators. “Nobody needs a meeting for the sake of a meeting,” Kremlin press secretary Dmitry Peskov said earlier this week.

Ukraine launched a major counter-offensive in the north-eastern Kharkov region earlier this week after attempts to advance in other areas failed. On Saturday, Russia withdrew its forces from Izuym and some other settlements in the area, saying that they will be regrouped “to build up efforts in the Donetsk direction.”

Moscow sent troops into Ukraine on February 24, citing Kiev’s failure to implement the Minsk agreements, designed to give the regions of Donetsk and Lugansk special status within the Ukrainian state. The protocols, brokered by Germany and France, were first signed in 2014. Former Ukrainian President Pyotr Poroshenko has since admitted that Kiev’s main goal was to use the ceasefire to buy time and “create powerful armed forces.”

In February 2022, the Kremlin recognized the Donbas republics as independent states and demanded that Ukraine officially declare itself a neutral country that will never join any Western military bloc. Kiev insists the Russian offensive was completely unprovoked.