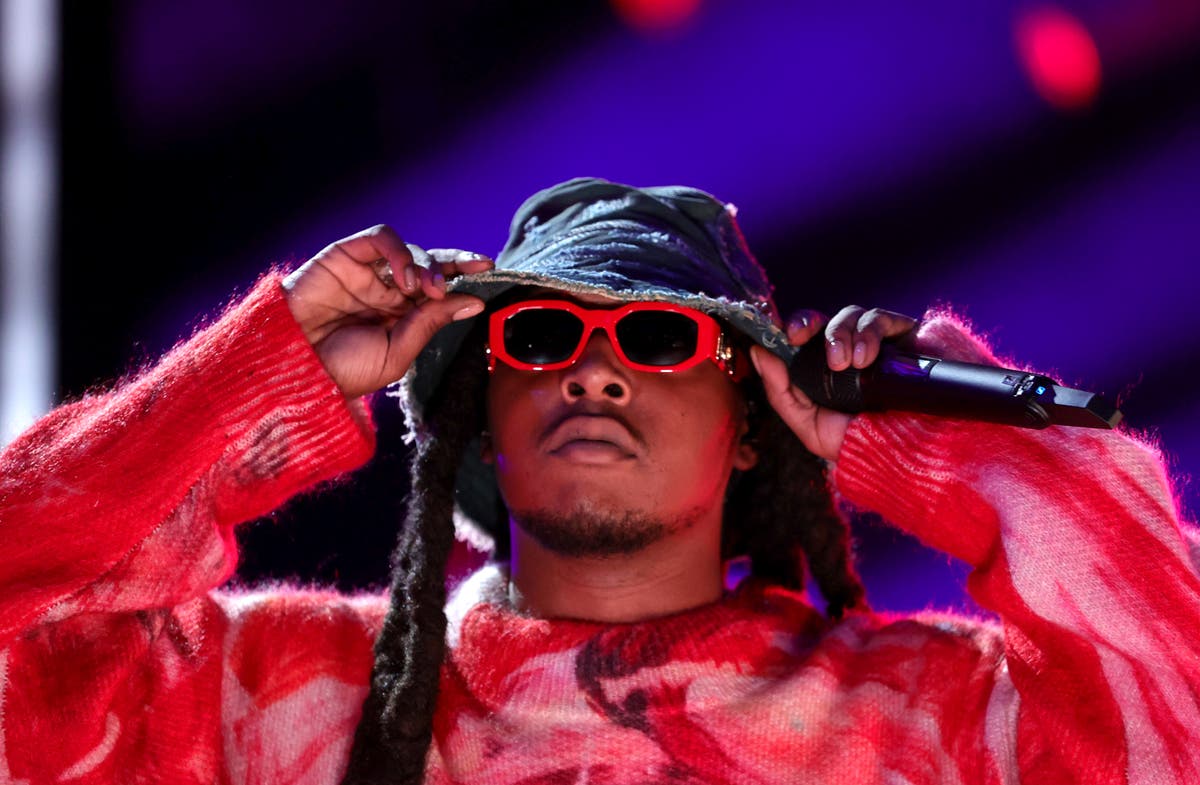 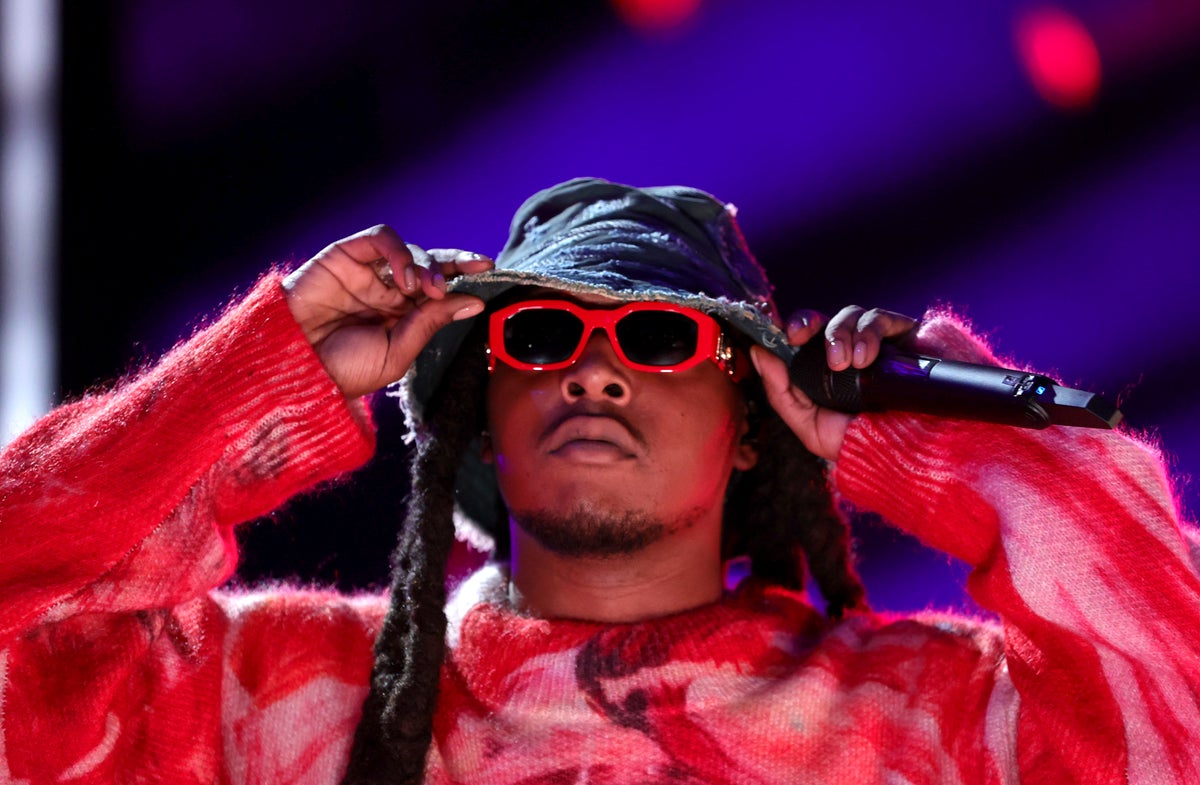 A Texas man has been arrested in connection with the killing of Migos star Takeoff, who was shot to death outside a private party in Houston last month, according to authorities.

Takeoff, 28, was found dead at the scene of the shooting outside a bowling venue after a shooting took place in front of the venue after the party had finished. Two other victims were treated in the hospital for non-life-threatening injuries.

Investigators say that employees at the venue say that the shooting took place after a fight broke out.

Sgt. Michael Burrow with the Houston Police Department said on 2 December that Takeoff, whose real name was Kirsnik Khari Ball, was an “innocent bystander” and was not involved in the argument that led to his killing of him.

“The event was a private party, there was a lucrative dice game that went on at the event, there was an argument that happened afterwards outside the bowling alley which led to the shooting,” Sgt Burrows stated. “I can tell you that Takeoff was not involved in playing the dice game, he was not involved in the argument that happened outside, he was not armed. He was an innocent bystander.”

Officials say that Patrick Xavier Clark, 33, was arrested and charged in connection with the murder of Takeoff.

Mr Clark was taken into custody by police on Thursday 1 December on the east side of Houston.

Authorities say that Cameron Joshua, 22, was arrested and charged with felony possession of a deadly weapon in connection with the killing.

Mr Joshua appeared in court in Texas on Wednesday 30 November. The court was told that surveillance video and an anonymous witness who told police that Joshua had a firearm connected him to the scene.

“We believe Cameron Joshua has been appropriately charged in this case,” Prosecutor Matt Gilliam said. “We’re continuing our investigation into the death of Takeoff.”

Mr Joshua’s lawyer Christopher Downey said that if prosecutors had anything to link his client to the killing they would have charged him differently, reported ABC13.

“I haven’t seen anything to suggest Cameron Joshua had anything to do with the shooting, that he discharged a firearm, that caused his death, or was even involved in it,” Mr Downey said.

Mr Joshua was already out on bond for possession of a fake ID, and previous charges in Harris County, including burglary of a motor vehicle and tampering with a government record, says the news channel.