Kherson region during Ukraine-Russia conflict (Reuters) KYIV: Ukrainian forces have recaptured more than 40 settlements in the key southern region of Khersonat Kyiv looks to drive back Russian troops in a counter-offensive, the local governor said Monday. Moscow became almost all the territory of the economically and strategically important region bordering the annexed Crimea peninsula … Read more

Ukraine has used Western-supplied long-range missile systems to badly damage three bridges Odessa/Kyiv: The Ukrainian military said on Saturday it had killed scores of Russian soldiers and destroyed two ammunition dumps in fighting in the Kherson region, the focus of Kyiv’s counter-offensive in the south and a key link in Moscow’s supply lines. Rail traffic … Read more 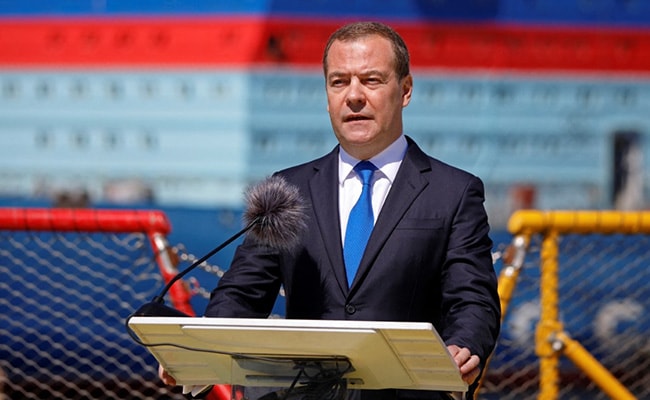 Medvedev cast the United States as an empire which had spilled blood across the world. Kyiv: Former Russian President Dmitry Medvedev said attempts by the West to punish a nuclear power such as Russia for the war in Ukraine risked endangering humanity, as the near five-month conflict leaves cities in ruins and thousands homeless. Russia’s … Read more

ISTANBUL: Turkish President Recep Tayyip Erdogan said on Tuesday he would meet US President Joe Biden on the sidelines of the NATO summit in Madrid for talks on Russia’s invasion of Ukraine and the bloc’s expansion into two Nordic states. Analysts believe the meeting could play a crucial role in breaking down Turkey’s resistance to … Read more

BAKHMUT: Two British citizens and a Moroccan were sentenced to death Thursday for fighting on Ukraine’s side, in a punishment handed down by the country’s pro-Moscow rebels. Meanwhile, Russian President Vladimir Putin appeared to liken himself to conquering monarch Peter the Great and spoke of his country’s need to “take back” territory and “defend itself” … Read more 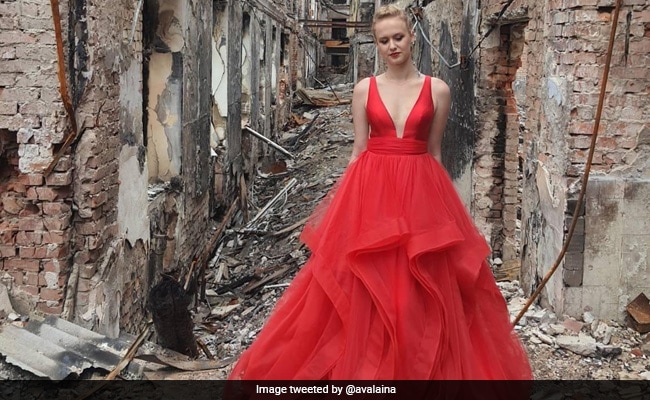 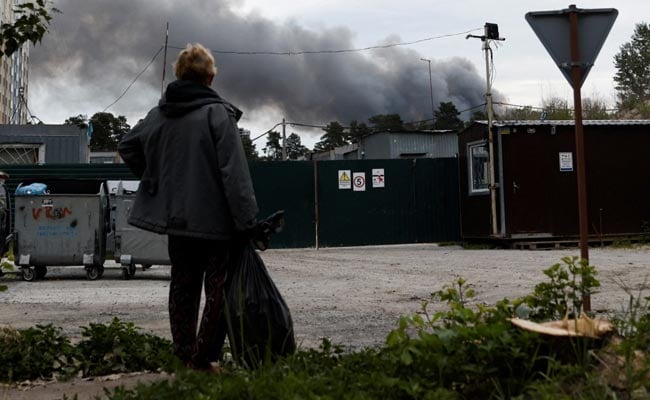 Russian strategic bombers fired missiles at Kyiv from as far away as the Caspian Sea early on Sunday and explosions shook two of the Ukrainian capital’s eastern districts, Ukraine’s air force and the city’s mayor said. Dark smoke funnelled into the sky above the Darnytskyi and Dniprovskyi districts on the outskirts of Kyiv. At least … Read more

Russia claims this week to have killed “hundreds” of foreign fighters in Ukraine. Kyiv: Ukraine announced Saturday the deaths of four foreign military volunteers fighting Russian forces, whose invasion has spurred a wave of solidarity abroad including from experienced combat veterans. The International Legion of Defense of Ukraine, an official volunteer brigade, announced the men … Read more 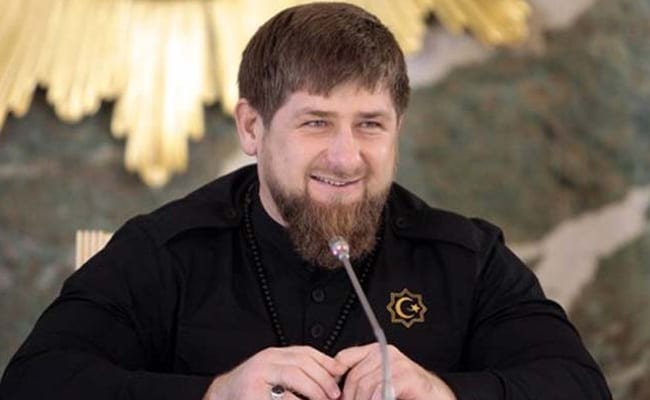 Ramzan Kadyrov is regularly accused of shocking human rights violations in Chechnya Amid the ongoing Russia-Ukraine war, a video of Chechen leader and Vladimir Putin’s ally Ramzan Kadyrov is going viral on social media where he is seen threatening Poland. In the video posted on Twitter, Kadyrov can be seen saying that the “issue of … Read more