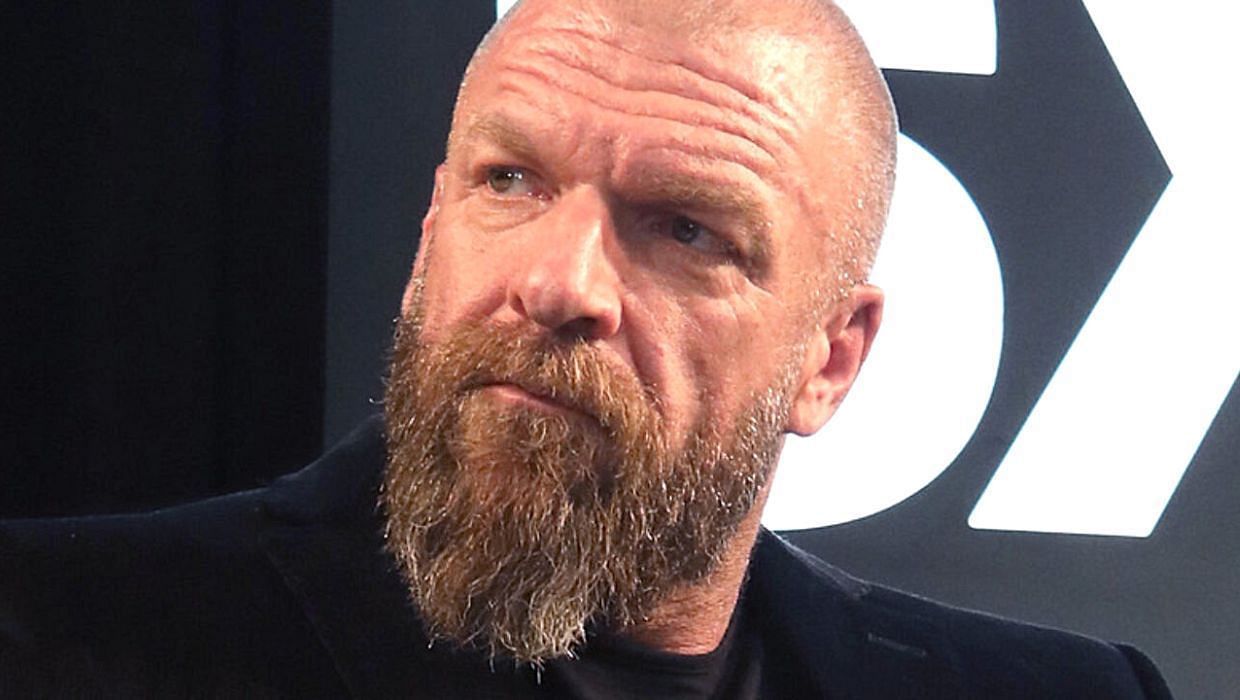 Recent reports indicate that former D-Generation X member and current AEW star Billy Gunn may not be present alongside Triple H and other stablemates on October 10. The season premiere of RAW on October 10 is all set to feature some major surprises, including Triple H and D-Generation X’s return. The show will feature the … Read more 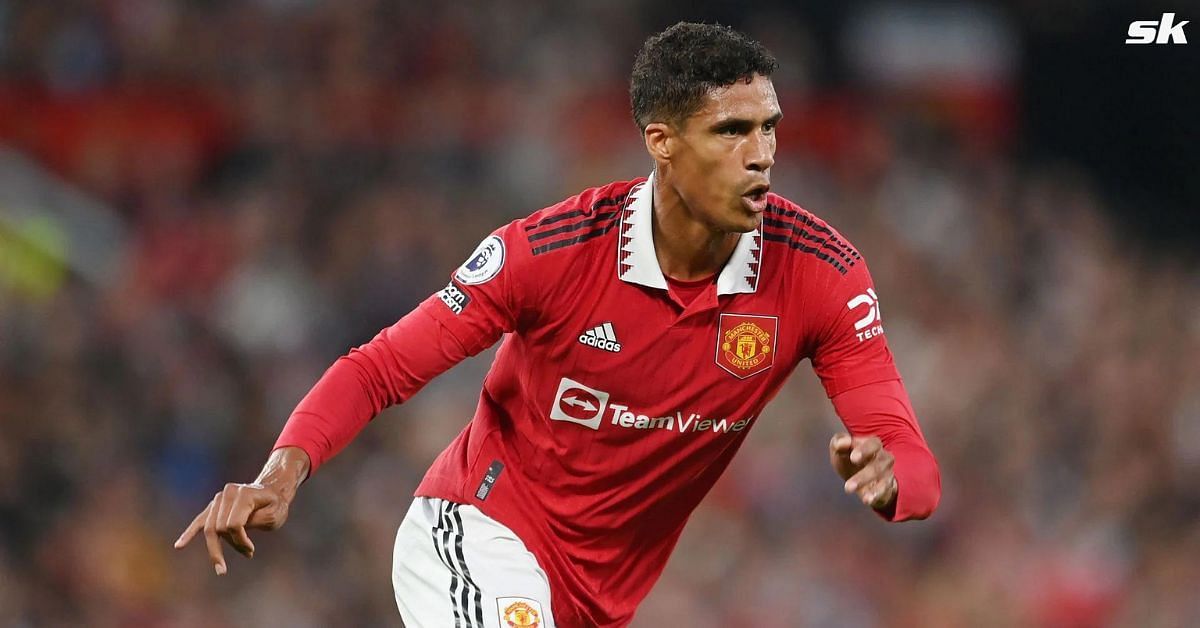 As per L’Equipe, the extent of Manchester United defender Raphael Varane’s injury has been updated, and the Frenchman won’t face too long on the sidelines. Doctors have examined Varane’s injury picked up during the Red Devils’ disappointing 6-3 defeat to Manchester City in the derby on October 2. The French Defender has a sprain but … Read more 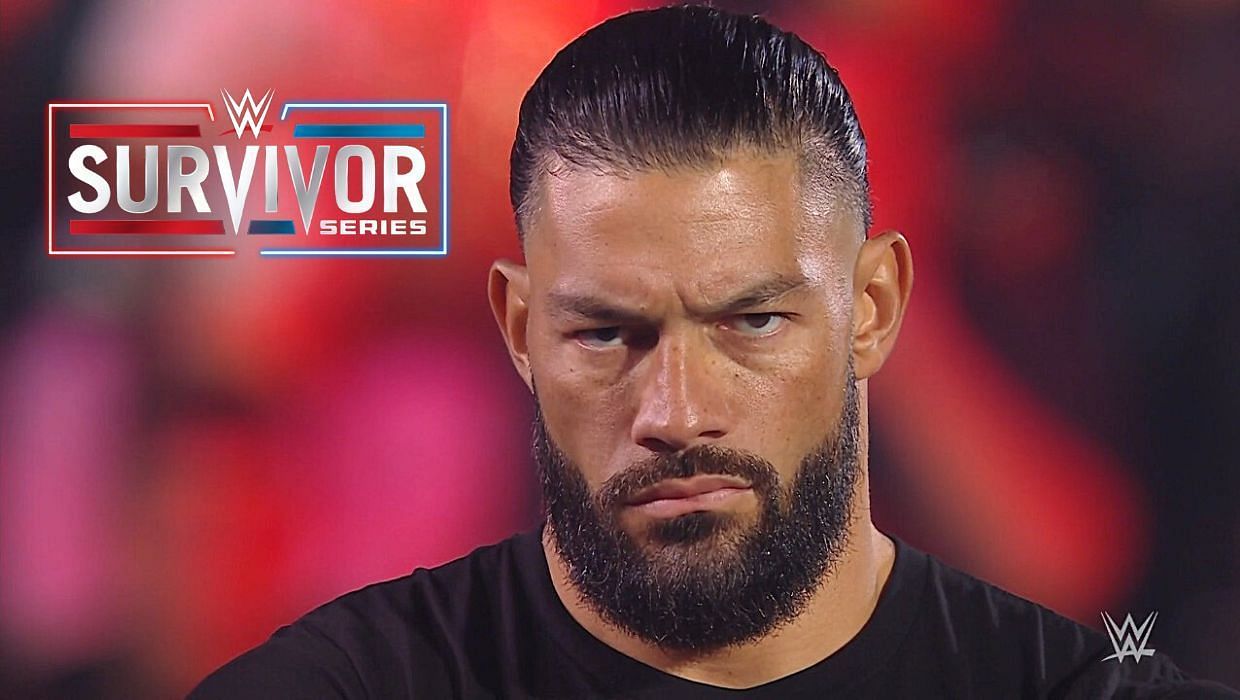 Dua Lipa might be levitating after her night out on the town with Trevor Noah. The pop star sparked romance rumors on Wednesday night when she was spotted grabbing dinner with the daily show host in New York City at Miss Lily’s, a Jamaican restaurant located in the East Village, according to photographs obtained by … Read more 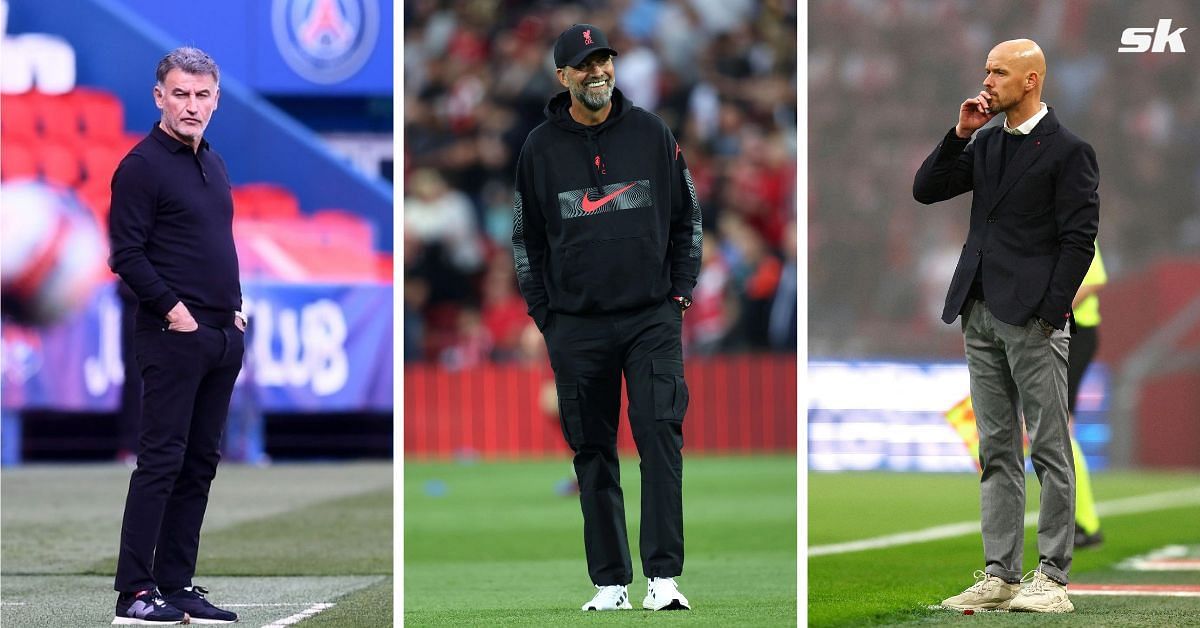 Liverpool are interested in signing Inter Milan midfielder Marcelo Brozovic, who is also wanted by Manchester United and Paris Saint-Germain (PSG), according to Spanish outlet chamajes.net. Liverpool are expected to add a top midfielder to their ranks in next summer’s transfer window. They are already at the front of the queue for Borussia Dortmund’s Jude … Read more 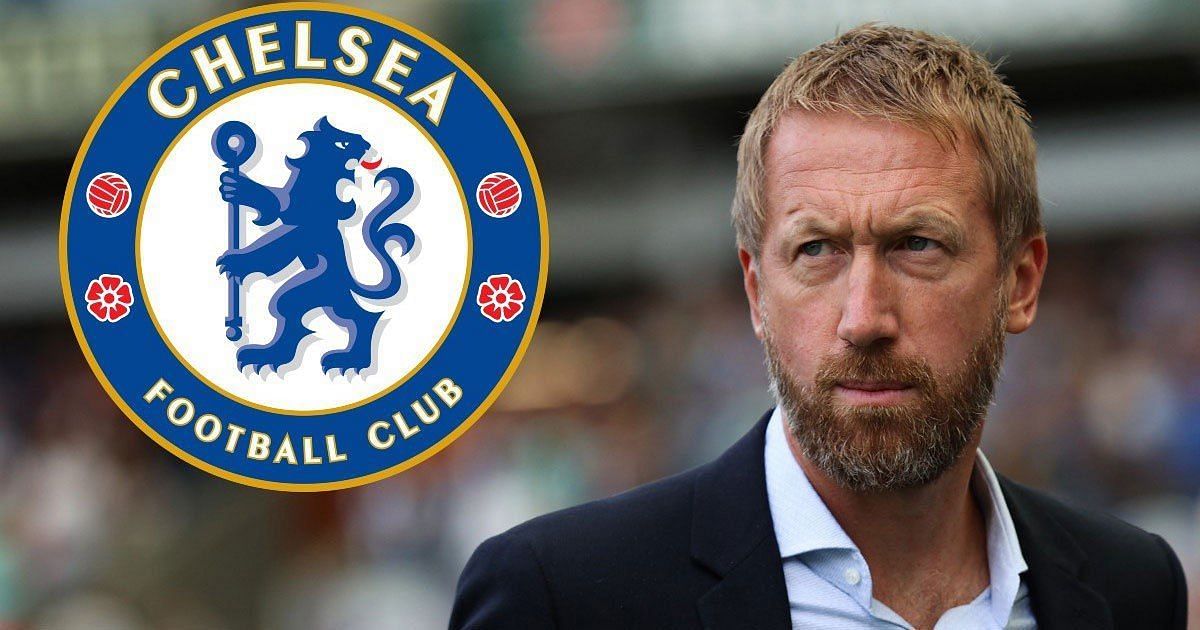 Ligue 1 giants Paris Saint-Germain (PSG) are interested in acquiring the services of Chelsea midfielder N’Golo Kante, as per French outlet Le10Sport. Kante has struggled to keep himself fit lately. Despite concerns over his fitness, many European heavyweights remain interested in acquiring his services, with PSG being one of them. The Parisians added Vitinha and … Read more 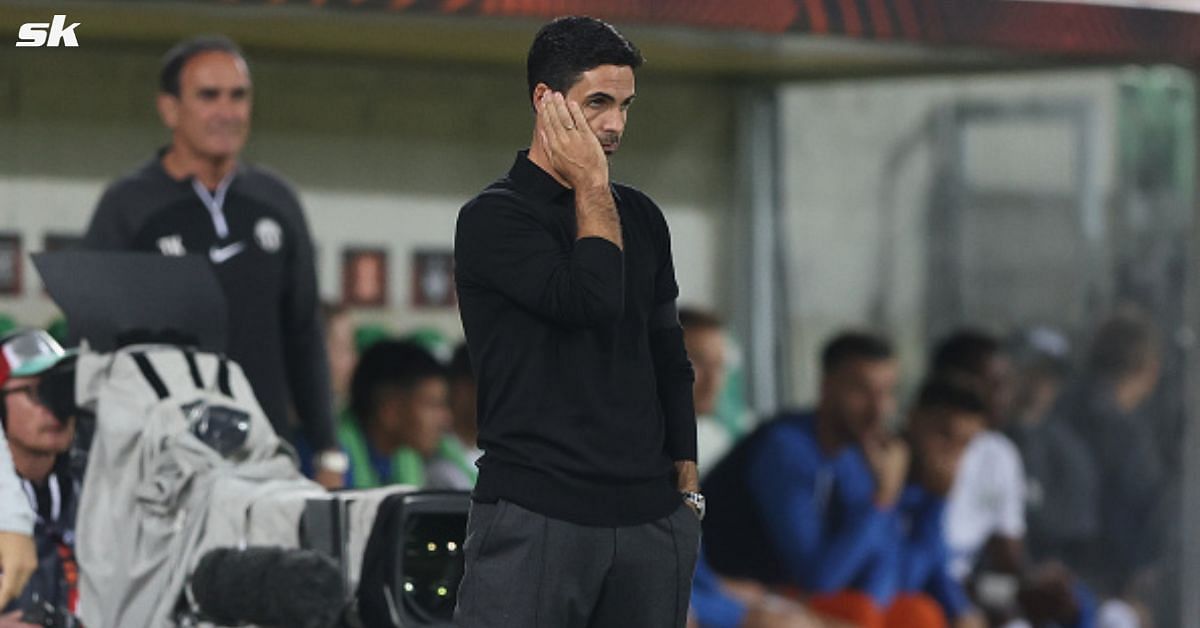 Arsenal defender Cedric Soares has reportedly joined the club’s ever-growing injury list ahead of the north London derby this weekend (October 1) against Tottenham Hotspur. According to Football.London, the right-back has picked up a knock that will keep him out for two weeks. Cedric had only just returned from an injury lay-off which kept him … Read more 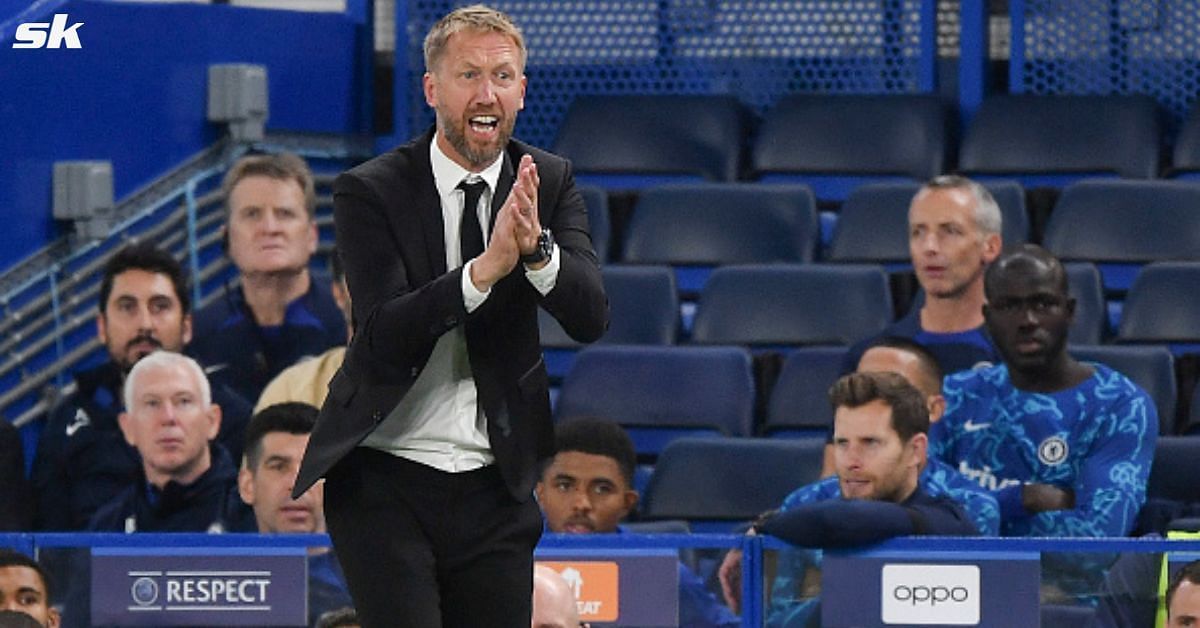 Chelsea are evaluating three candidates for their sporting director role after missing out on RB Salzburg’s Christoph Freund, as per Diario AS. The Blues were interested in Freund but the Austrian turned down an approach from the Premier League club. As such, the west Londoners are turning their attention to other potential candidates, and the … Read more According to French outlet Media Foot (via Le10Sport), Ligue 1 giants Paris Saint-Germain (PSG) have identified Evan Ndicka as Milan Skriniar’s alternative. They, however, are not the only team interested in the Eintracht Frankfurt player, with Serie A outfit Juventus also keeping a close eye on him. PSG failed in their attempts to sign Skriniar, … Read more 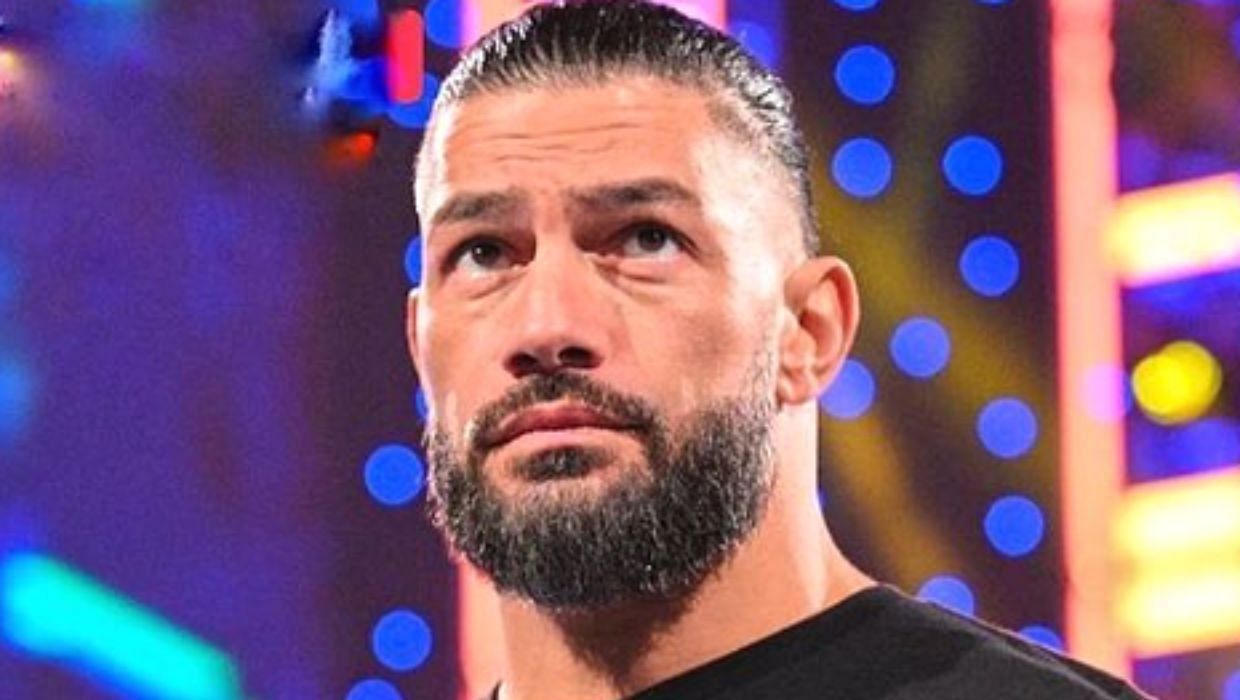 Roman Reigns and AJ Styles recently faced each other at a live event, sparking rumors that a proper feud could be on its way. Roman Reigns has been on a path of destruction since he became the Universal Champion two years ago. During his current run, he defeated some of the most significant names in … Read more