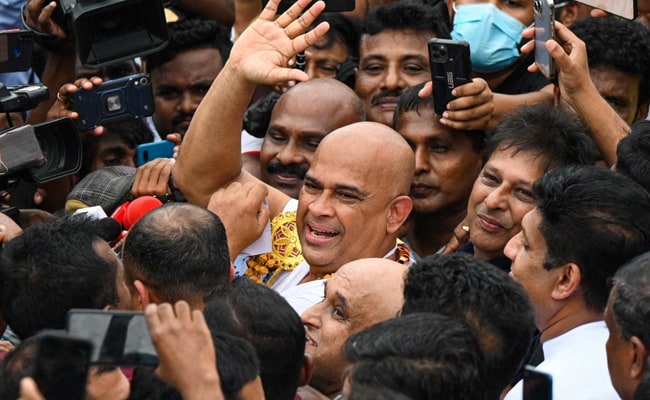 The president granted the pardon after Mr Ramanayake apologised to the courts. Columbus: An outspoken Sri Lankan politician imprisoned last year for accusing the island nation’s judges of corruption was released Friday after the presidential pardon. Ranjan Ramanayake, 59, was serving as a deputy minister in 2017 when he told reporters that most of the … Read more