A Black man died after a police encounter in the US state of Colorado in 2019 because he was injected with a powerful sedative after being forcibly restrained, according to an amended autopsy report publicly released on Friday. Despite the finding, the death of Elijah McClain, a 23-year-old massage therapist, was still listed as undetermined, … Read more WA Aboriginal Affairs Minister Tony Buti says all AFL clubs should conduct internal reviews into their treatment of Indigenous players in the wake of allegations leveled at the Hawthorn Football Club. Key points: All AFL clubs should review their treatment of First Nations players, Tony Buti says He says every effort is needed to prevent … Read more 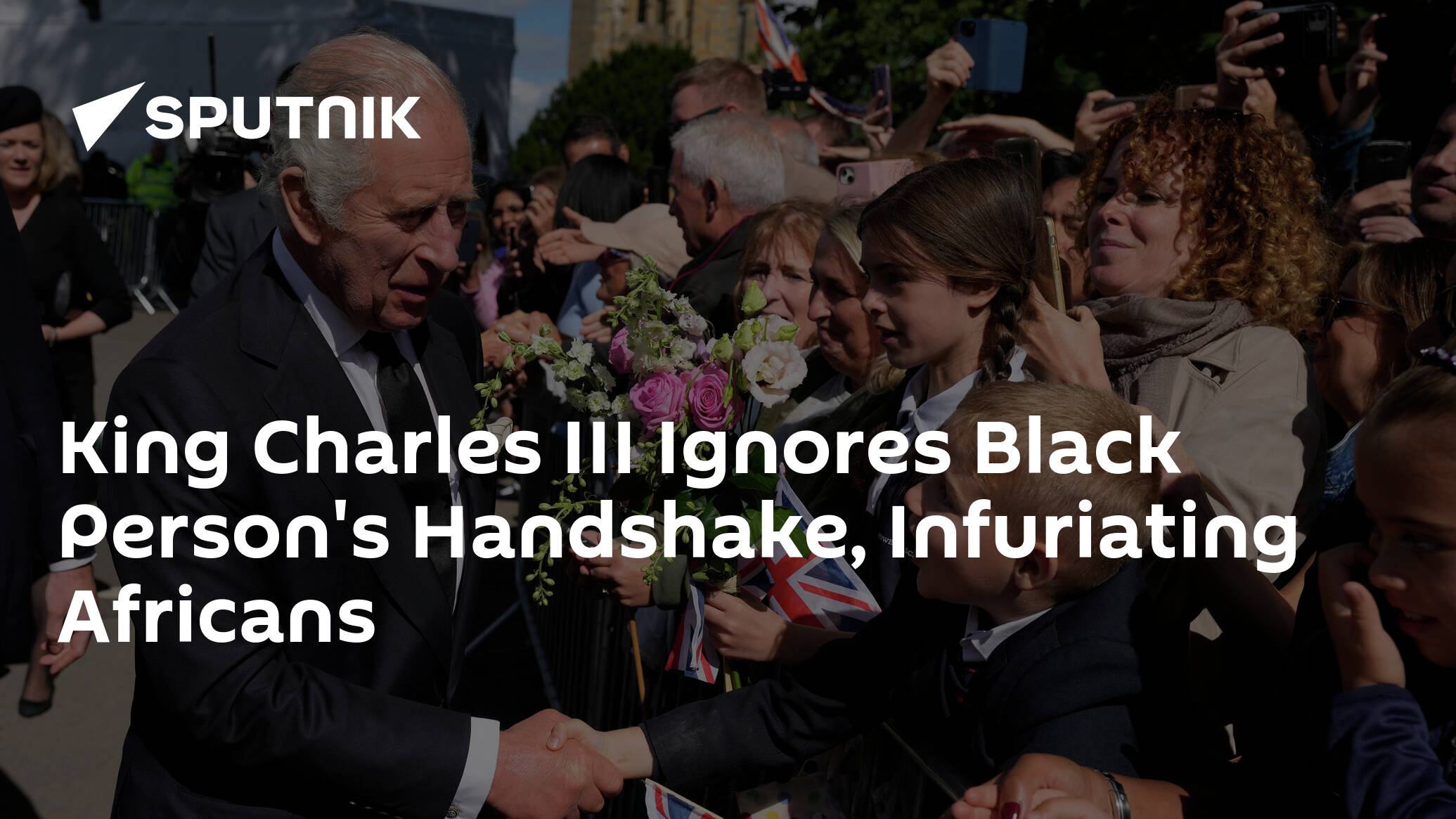 Luke Hodge has been speaking to Gerard Whateley on SEN this morning. Hodge was appearing as an analyst and was not speaking on behalf of the Hawthorn Football Club. He said that the article made for “a tough read”. “It’s uncomfortable to go through and read,” he said. “Your first thought go to the players … Read more

Few football clubs in Australia could claim immunity from racially prejudiced pasts. Warning: This story contains racist images. In the mirror of historical societal bigotry, footy teams can so often be seen looking back, a reflection of the attitudes and biases of the time. But while the reflections of some organizations have manifested themselves as … Read more 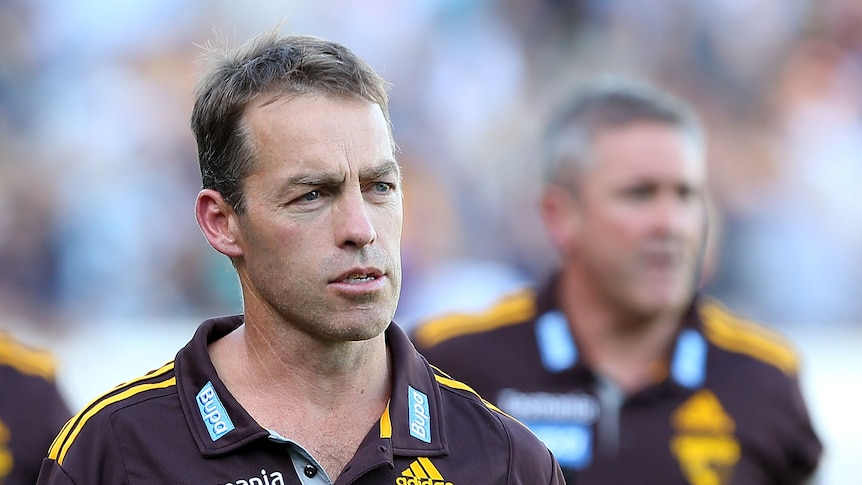 An external review commissioned by the Hawthorn Football Club will reveal allegations that key figures at the AFL club demanded the separation of young First Nations players from their partners, and pressured one couple to terminate a pregnancy for the sake of the player’s career. Key points: Hawthorn commissioned a review to look into how First Nations players were … Read more