On Monday, Queen Elizabeth II was laid to rest in a series of ceremonies the likes of which most people haven’t seen in their lifetimes, and they gathered from around the UK and the world to pay their final respects. Front and center was King Charles III, the new monarch whose accession comes at a … Read more

Prince Harry and Meghan Markle finally headed home to California this week after Queen Elizabeth’s death extended their visit overseas. The royal couple flew home from the UK on Tuesday following their mourning period, and one day after attending the late monarch’s funeral service. The Duke and Duchess of Sussex happened to be in Europe … Read more

The king’s speech, delivered to the nation by King Charles III soon after the death of his mother, Queen Elizabeth II, was the most important address of Charles’s life. Speaking from the Blue Drawing Room at Buckingham Palace, where the queen addressed the nation for many of her Christmas messages, the new king was understandably … Read more 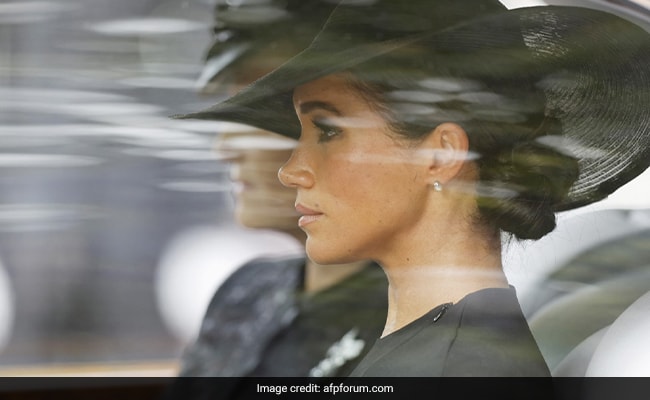 The Suits alum has requested to heal rifts before her departure to California. A royal expert has made a shocking revelation that Meghan Markle, Duchess of Sussex has reportedly requested King Charles III for a meeting before she returns to her house in California. The Duchess of Sussex is planning to discuss the important royal … Read more

LONDON: A man has been arrested after running towards the coffin of Queen Elizabeth II, Lying-in-State at Westminster Hall in London as thousands of mourners file past to pay their respects. The man was arrested under the UK’s Public Order Act and taken into custody, Metropolitan Police said. The incident occurred on Friday night and … Read more

In the wake of Queen Elizabeth’s death last week, Buckingham Palace announced that only working royals would wear military uniforms during the series of official memorial services, meaning that Prince Harry, who served in the Army, and Prince Andrew, who served in the Navy, would not appear in military dress. On Wednesday, both Harry and … Read more

After the king’s speech, Omid Scobie reported that Kate was thinking about the shoes she would be filling as she became the Princess of Wales. Kate, her source said, “appreciates the history associated with this role but she will understandably want to look to the future as she creates her own path.” The changes for … Read more 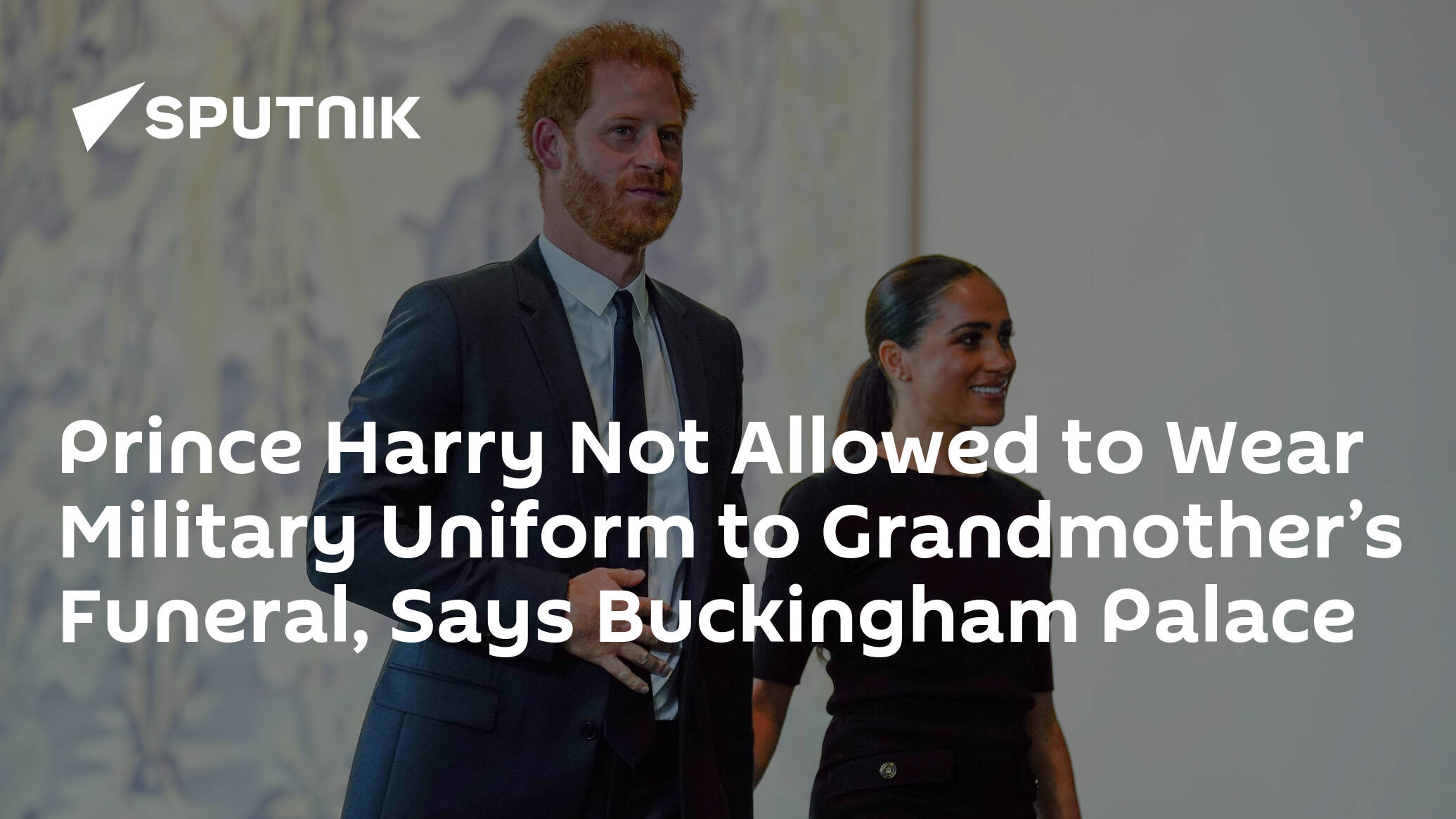 EDINBURGH, SCOTLAND: As Queen Elizabeth II’s four children walked silently behind, a hearse carried her flag-draped coffin Monday along a crowd-lined street in the Scottish capital to a cathedral, where a service of thanksgiving hailed the late monarch as a “constant in all of our lives for over 70 years.” Four days after the 96-year-old … Read more