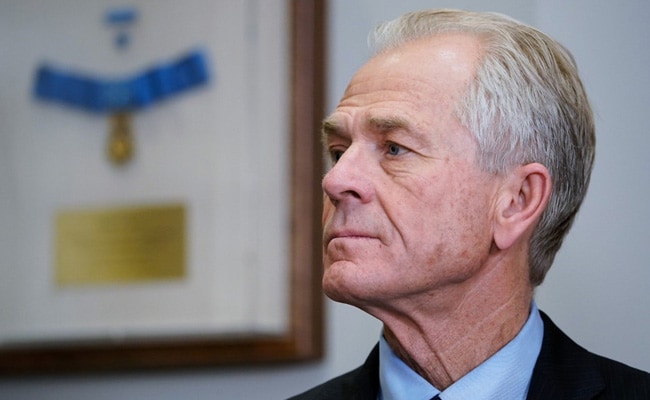 Peter Navarro is the second Trump aide after Bannon to be charged with contempt Washington: Former White House trade director and close Donald Trump ally Peter Navarro was indicted Friday for contempt of Congress after rejecting subpoenas by the House committee investigating the January 6, 2021 assault on Congress. Navarro, 72, was charged with refusing … Read more

WASHINGTON: The House panel investigating the January 6 insurrection at the Capitol has identified a roughly eight-hour gap in official records of then-President Donald Trump’s phone calls as the violence unfolded and his supporters stormed the building, according to a person familiar with the probe. The gap extends from a little after 11 am to … Read more