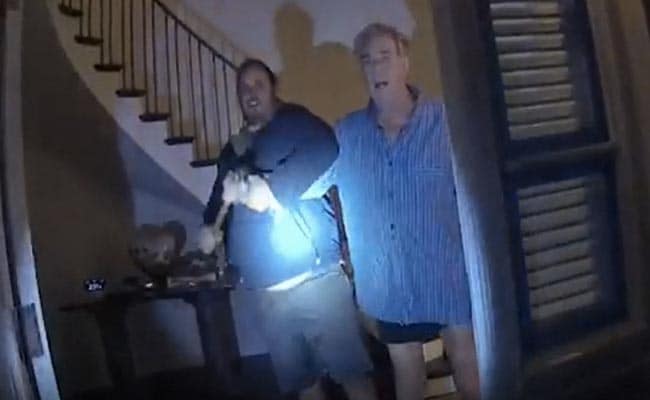 The situation appears relatively calm but both men have a hand on the hammer. San Francisco: Dramatic video emerged yesterday of the moment a man attacked the husband of former US House speaker Nancy Pelosi with a hammer in their San Francisco home last October. The police body camera footage, released by a court, shows … Read more

In the immediate wake of a man breaking into Nancy Pelosi‘s San Fransisco home and viciously attacking her husband, the right-wing media, Republicans, and their conservative followers got into formation to do what they do best: spread baseless rumors about the assault and mock the victim. Tucker Carlson fueled conspiracy theories that Paul Pelosi and … Read more 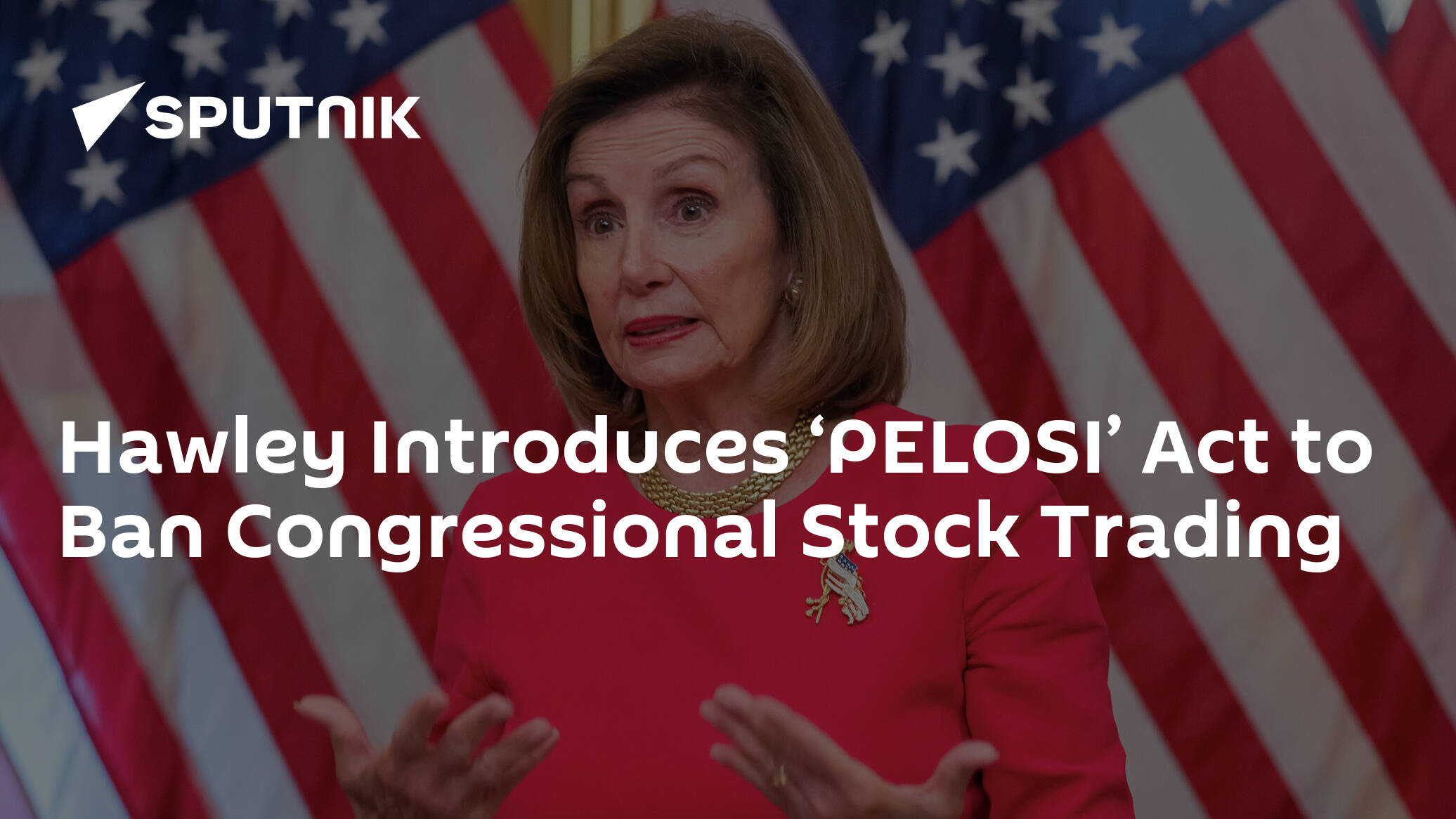 ZURICH: United States Treasury Secretary Janet Yellen met on Wednesday with her Chinese counterpart and pledged an effort to manage differences and “prevent competition from becoming anything ever near conflict” as the two nations try to thaw relations. Yellen’s first face-to-face meeting with Vice Premier liu He in Zurich is the highest-ranking contact between the … Read more

WASHINGTON [US]: Amid China’s growing quest to take control over the Indo-Pacific, Japanese Prime Minister Fumio Kishida on Friday met US counterpart Joe Biden at the White House and agreed to strengthen the alliance between the two countries as the two sides discussed the security strategy, Japan‘s NHK World reported.During the meeting at the White … Read more

BEIJING: China’s military said it had carried out combat drills around Taiwan on Sunday, the second such exercises in less than a month, with the island’s defense ministry reporting it detected 57 Chinese aircraft.China views democratically-governed Taiwan as its own territory and has been ramping up military, political and economic pressure to assert those claims.The … Read more

WASHINGTON: Republican Kevin McCarthy was elected speaker of the US house of Representatives early on Saturday, after making extensive concessions to a group of right-wing hardliners that raised questions about the party’s ability to govern.The 57-year-old Californian suffered one final humiliation when Representative Matt Gaetz withheld his vote on the 14th ballot as midnight approached, … Read more

The Republican House is ready to take over. Nancy Pelosi has already moved out of the Speaker’s office and the GOP’s ever-so-small majority will be sworn in to the new Congress Tuesday. But even with just 24 hours left until his party assumes power, Kevin McCarthy is apparently still short of the votes he needs … Read more

TAIPEI: Taiwan’s President Tsai Ing-wen extended an olive branch to Beijing on Sunday, pledging to offer assistance if needed as coronavirus cases arise in China after its abrupt lifting of pandemic restrictions.“As long as there is a need, we are willing to provide necessary assistance based on humanitarian concerns,” Tsai said in her customary New … Read more