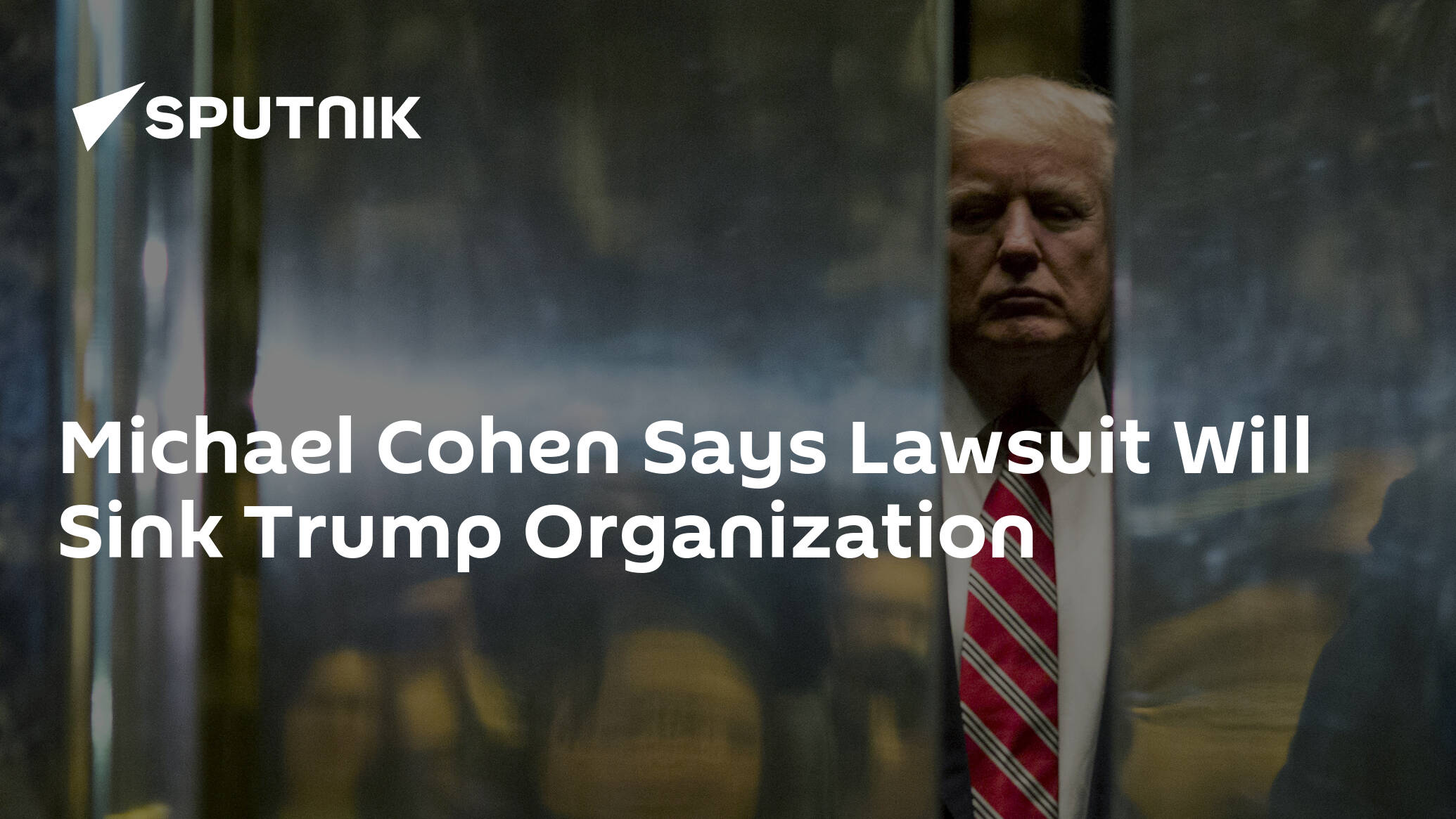 By now, you’ve likely heard the news that on Wednesday morning, New York attorney general Letitia James filed a giant lawsuit against Donald Trump, his three eldest children, and the Trump Organization, alleging more than a decade of “staggering” fraud that allowed the family to rake in hundreds of millions in ill-gotten gains. In a … Read more