Listen to this story: Geo Barents Ship, Mediterranean Sea – It was Wednesday, May 11, 2022, and a small fishing boat drifted in the Mediterranean, some 240km (155 miles) south of the coast of Malta. On board, the 29 passengers – all without life jackets or supplies – faced their third night on the open … Read more

Tripoli, Libya – Fathi Bashagha, one of Libya’s two rival prime ministers, is from Misrata – as is his rival, Abdul Hamid Dbeibah, whose internationally recognized government sits in Tripoli. But Bashagha has largely stayed away since being appointed by the country’s eastern-based parliament, because Misrata has long been seen as a stronghold of support … Read more 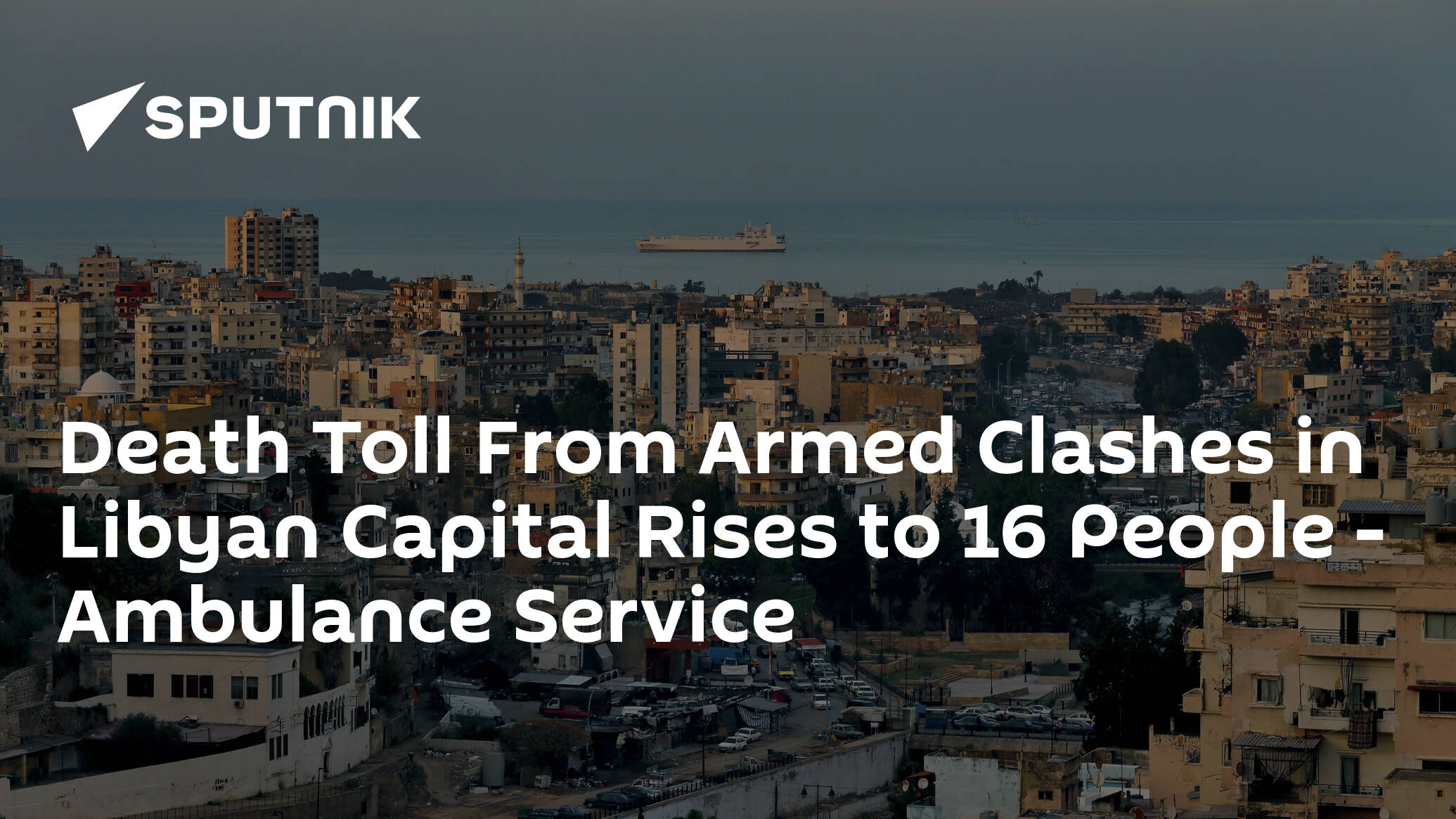 CAIRO: The Moroccan man had been stopped before at sea in his multiple attempts to cross the Mediterranean from Libya to Europe. But his most recent time was different. The Libyan force that intercepted the boat full of some 50 migrants was more brutal. The armed men beat and humiliated the migrants, he recalled. They … Read more

Libya’s government in Tripoli said it had installed a new National Oil Corporation (NOC) chairman in the state producer’s headquarters amid a power struggle to control a company whose revenues are the source of all state funding. The energy committee of Libya’s eastern-based parliament, however, said on Thursday that it rejected the move to sack … Read more

Protests have broken out across Libya in recent days; the House of Representatives in the eastern city of Tobruk was set on fire on Friday, and hundreds of protesters in the capital Tripoli have been descending on the city center to denounce armed militias and increasing prices of basic goods. The protests have come as … Read more

Sixty-one others were rescued and those healthy enough were taken to a detention center in Libya. Twenty-two people from Mali, including three children, have died in a boat disaster off the coast of Libya, the United Nations and the Malian government have confirmed. The people who died were part of a group of 83, most … Read more

TRIPOLI/BENGHAZI: When the power cut out in Libya’s Benghazi last week, Haitham al-Ghoul dashed into the street with his five-year-old son Othman to find somewhere to plug in a respirator the child needs to ease attacks. A photograph of Ghoul hugging Othman on the street with the respirator hooked up to a shop’s private generator … Read more