DeSantis’s focus on television was prescient. “Ron was obsessed with Fox. That’s how he got on Trump’s radar,” the former adviser said. Multiple Republicans who interacted with DeSantis told me DeSantis began tailoring his policies to appeal to Fox viewers. “His first question was always, ‘How will that play on Fox?’ If you give an … Read more

On the afternoon of Thursday, April 21, Jim Rutenberg‘s voice beamed across fresh air with Terry Gross, a holy grail of media promotion, where he was appearing to discuss The Murdochs: Empire of Influence. The ambitious documentary series, based on Rutenberg and Jonathan Mahler‘s 2019 New York Times Magazine opus about the Murdoch family, had … Read more

Sean Hannity. Tucker Carlson. Steve Doocy. Maria Bartiromo. Lou Dobbs. Jeanine Pirro. Shepard Smith. They’re among the parade of current and former Fox hosts who have been called for a deposition in the ongoing libel litigation initiated by Dominion Voting Systems, which claims in a $1.7 billion lawsuit that Fox “intentionally and falsely” blamed Dominion … Read more

A common problem facing millions of Americans at the moment is keeping track of Donald Trump‘s many alleged crimes. One of the reasons is that the FBI’s raid on Mar-a-Lago last month, in search of highly classified documents, has dominated the news, obscuring his other legal issues. Another is that, in the words of Representative … Read more

Outgoing CNN anchor Brian Stelter began the final episode of his Sunday show, Reliable Sources, by suggesting the gloves were off. “No one from CNN management has reviewed my script ahead of time. They have no idea what I’m gonna say,” he said at the top of the episode, a swan song that Stelter had … Read more

You’d think Lachlan Murdoch has bigger things to worry about. The chief executive of Fox Corp. is reportedly threatening legal action against Crikey, an independent Australian news website, over a June 29 article suggesting that he and his father dele, Rupert Murdoch, share blame in the US Capitol attack. The younger Murdoch “has issued a … Read more 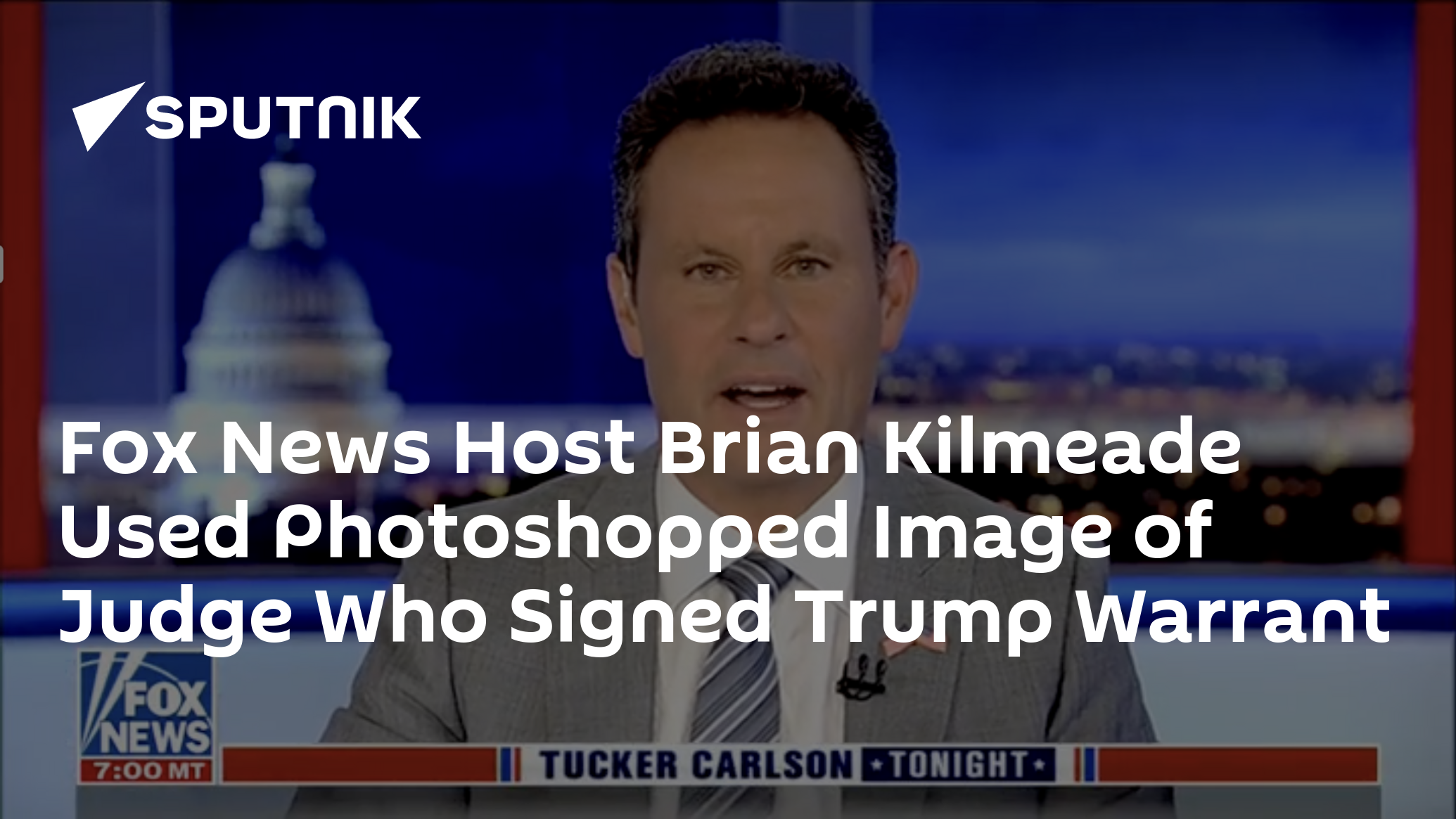 On Wednesday morning, less than 48 hours after we learned that the FBI had executed a search warrant at Donald Trump‘s for-profit resort/private home, Mar-a-Lago, Fox News reported that “FBI agents, as well as US attorney general Merrick Garland and FBI director Chris Wray, are experiencing an uptick in death threats in the wake of … Read more

In recent weeks, elements within the Murdoch media empire have leveled relatively harsh criticisms against Donald Trump and flirted with the idea of ​​Florida governor Ron DeSantis running in 2024. In June, Fox & Friends cohost Brian Kilmeade said the former president was “unhinged” in the weeks between the 2020 election and January 6—a period … Read more

Last week, as conspiracy theorist Alex Jones was being questioned in court for spreading lies about the 2012 Sandy Hook elementary school shooting, the trial took a turn: attorney Mark Bankston, who is representing the victims’ parents, revealed that Jones’s own legal team had accidentally sent Bankston a digital copy of his entire cell phone. … Read more