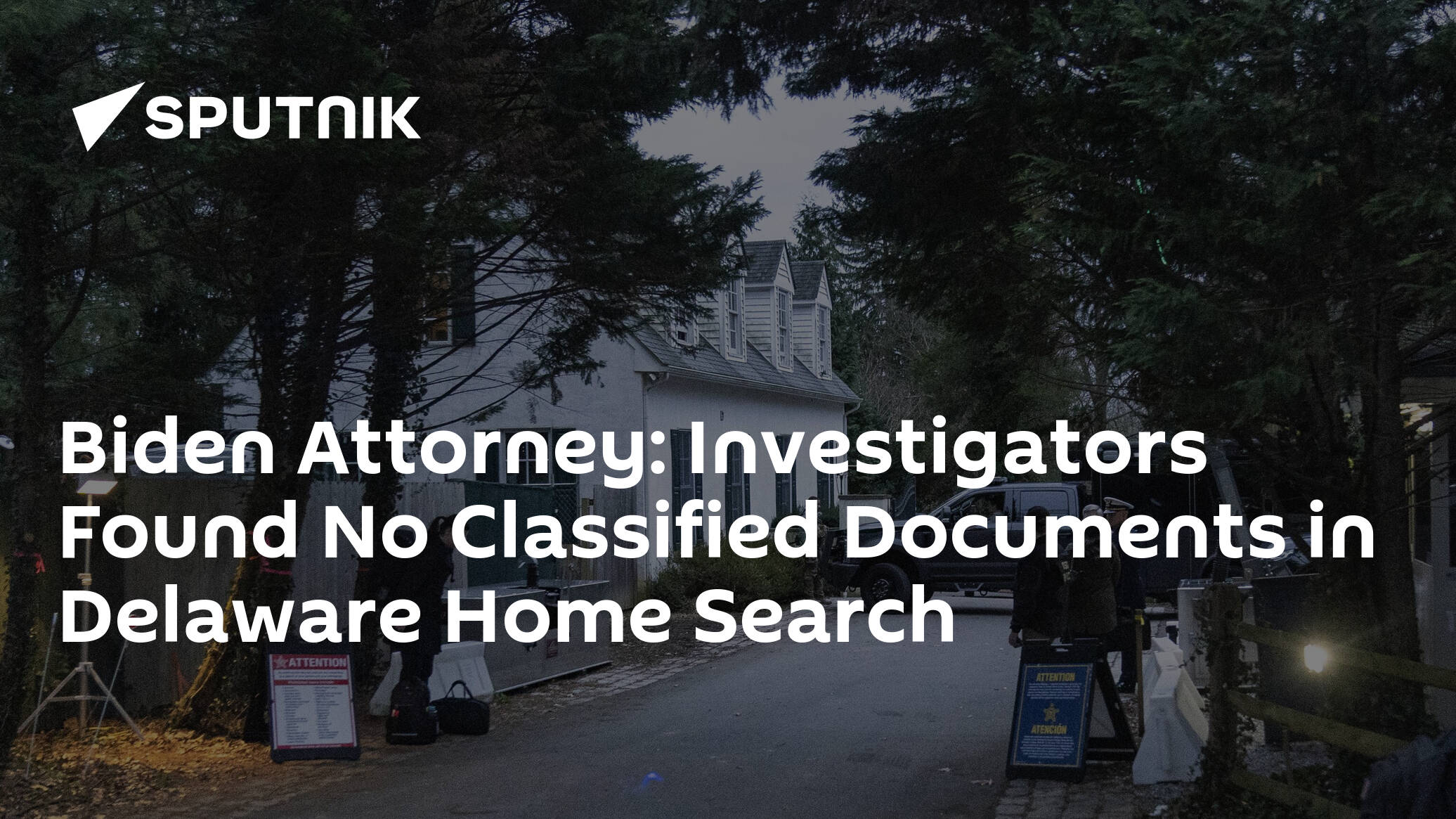 WASHINGTON: After securing the third term, Chinese President Xi Jinping thought that he could expand his influence across the world but started on a negative point as FBI counterintelligence raided an office building in New York that was allegedly being used as a secret Chinese “police” station, according to epardafas.com.The raid occurred at the American … Read more

WASHINGTON: The FBI searched President Joe Biden’s home in Wilmington, Delaware and located six additional documents containing classified markings and also took possession of some of his notes, the president’s lawyer said.The president voluntarily allowed the FBI into his home, but the lack of a search warrant did not dim the extraordinary nature of the … Read more 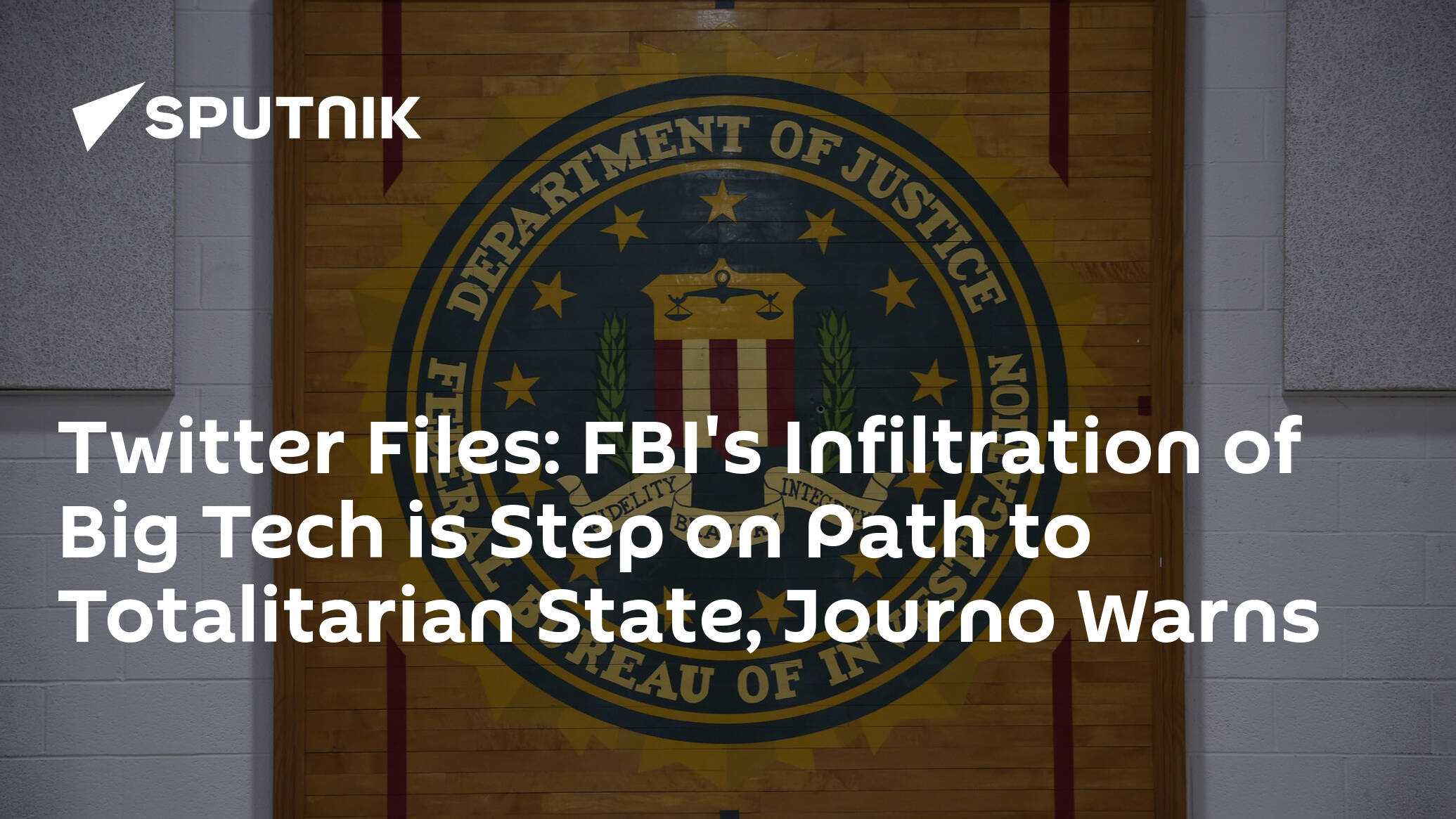 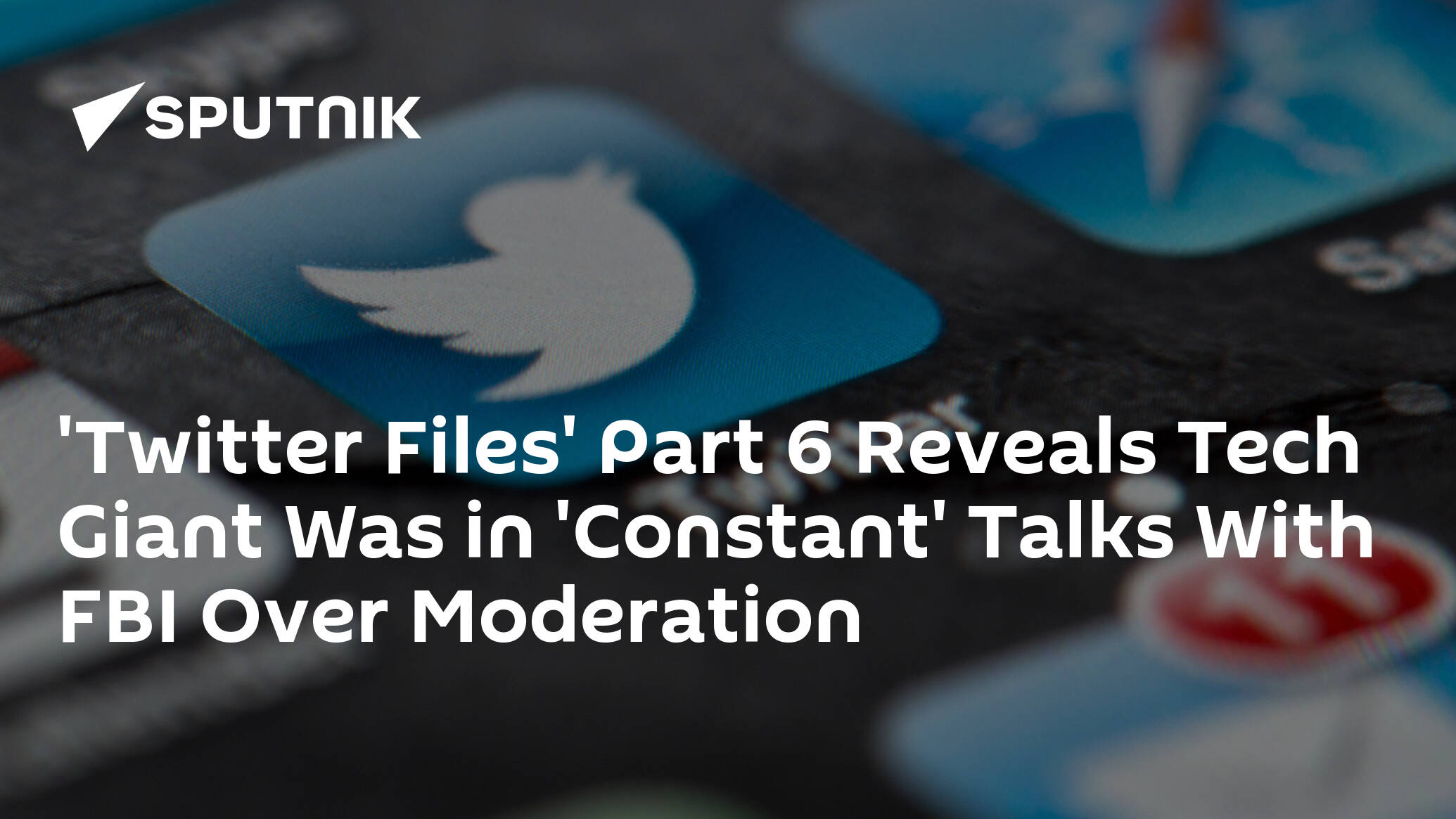 Alabama and Utah on Monday joined other US states prohibiting the use of Chinese-owned short-video sharing app TikTok on state government devices and computer networks due to national security concerns. The actions follow warnings from FBI Director Chris Wray last month who said the Chinese government could use the ByteDance-owned app to control data collection … Read more 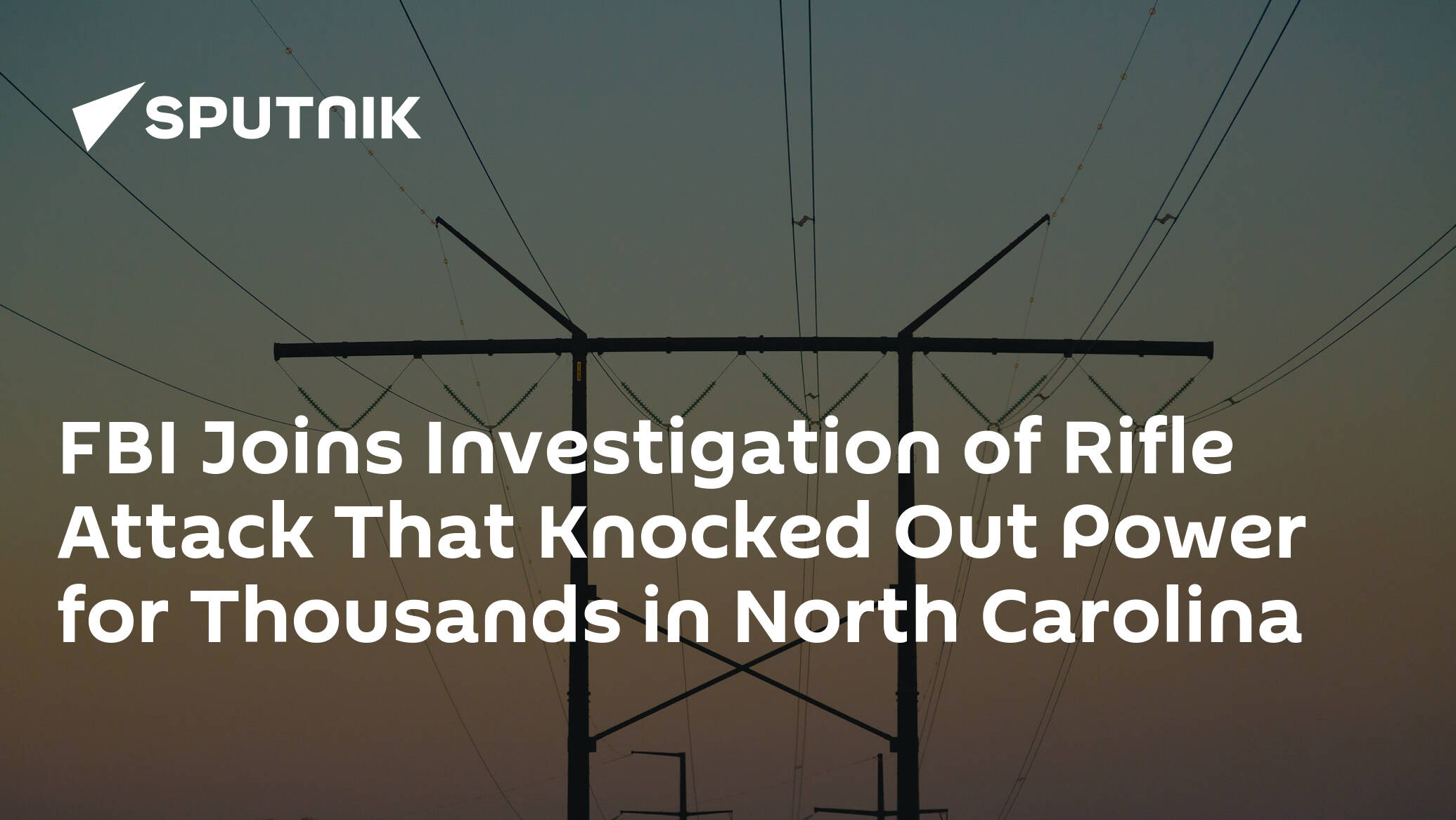 WASHINGTON: FBI director Chris Wray is raising national security concerns about TikTokwarning Friday that control of the popular video sharing app is in the hands of a Chinese government “that doesn’t share our values”. Wray said the FBI was concerned that the Chinese had the ability to control the app’s recommendation algorithm, “which allows them … Read more

WASHINGTON: FBI Director Christopher Wray said Thursday the agency is investigating several cases in which people sought to fly drones equipped with home-made bombs within the United States. “We are investigating, even as we speak, several instances within the US of attempts to weaponize drones with homemade IEDs,” Wray told a Senate hearing, referring to … Read more