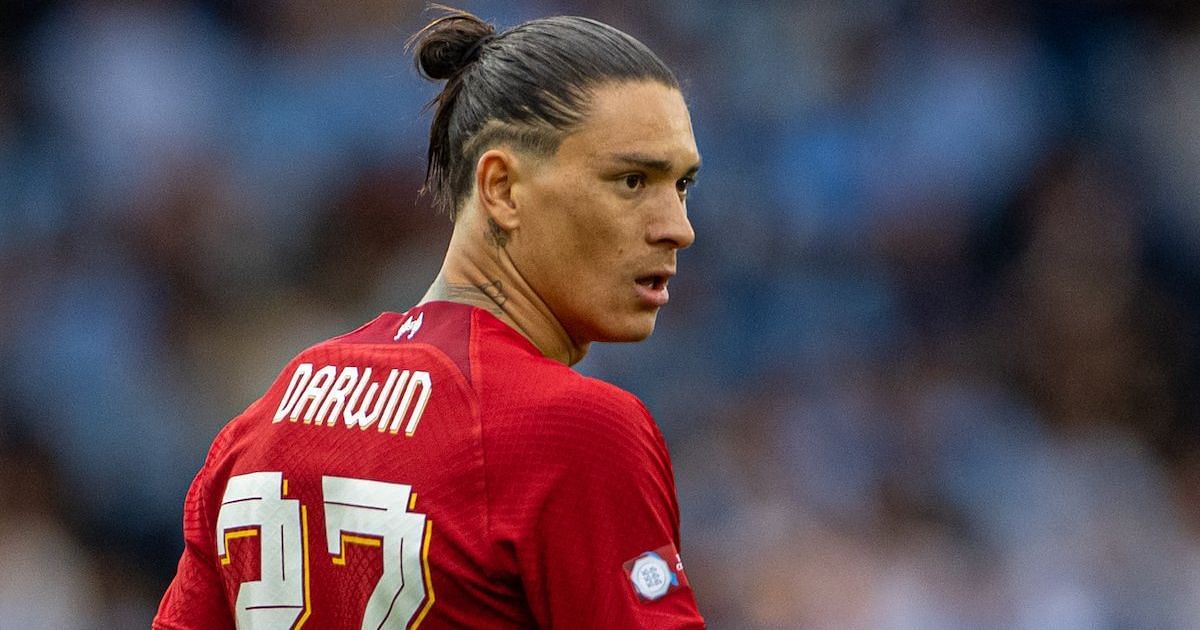 YNWAphoto: AP It depends on how you define drama whether or not you find any in the Premier League season. We pretty much know that either Manchester City or Liverpool will win the title. Some combination of Chelsea, Arsenal, Spurs, and maybe United will fill out the other Champions League places. Perhaps Newcastle can stage … Read more 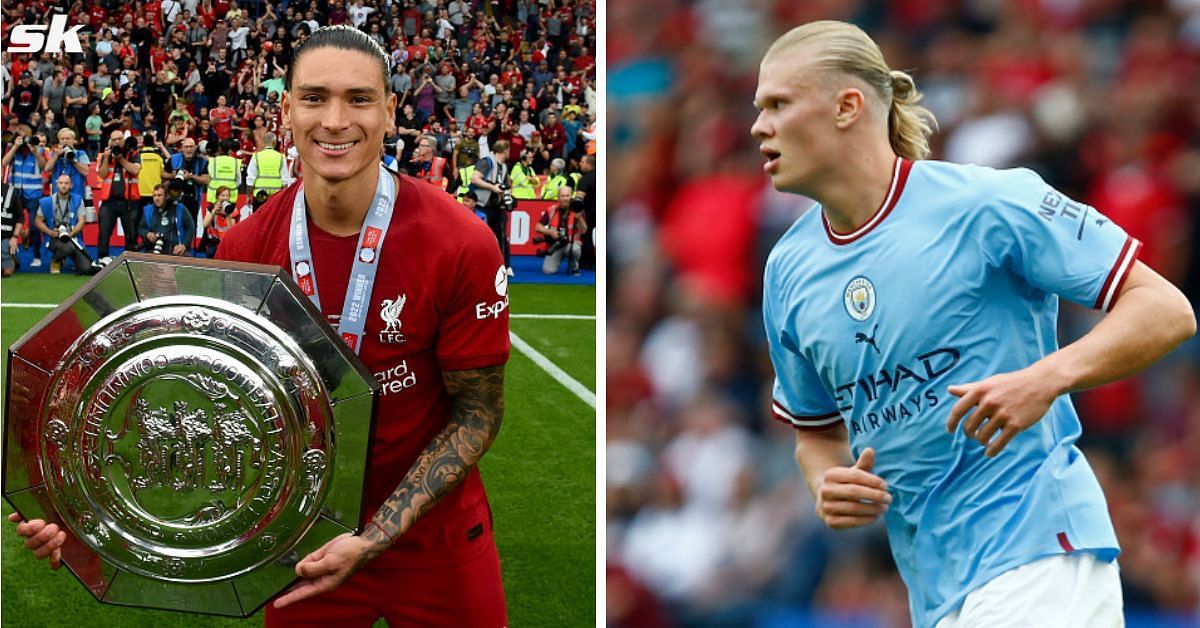 Liverpool centre-back Virgil van Dijk has backed Manchester City striker Erling Haaland to shine in his debut season in the Premier League, comparing him with new Reds signing Darwin Nunez. Haaland, who joined City from Borussia Dortmund for £51 million, made his competitive debut for his new club in a 3-1 defeat against the Reds … Read more 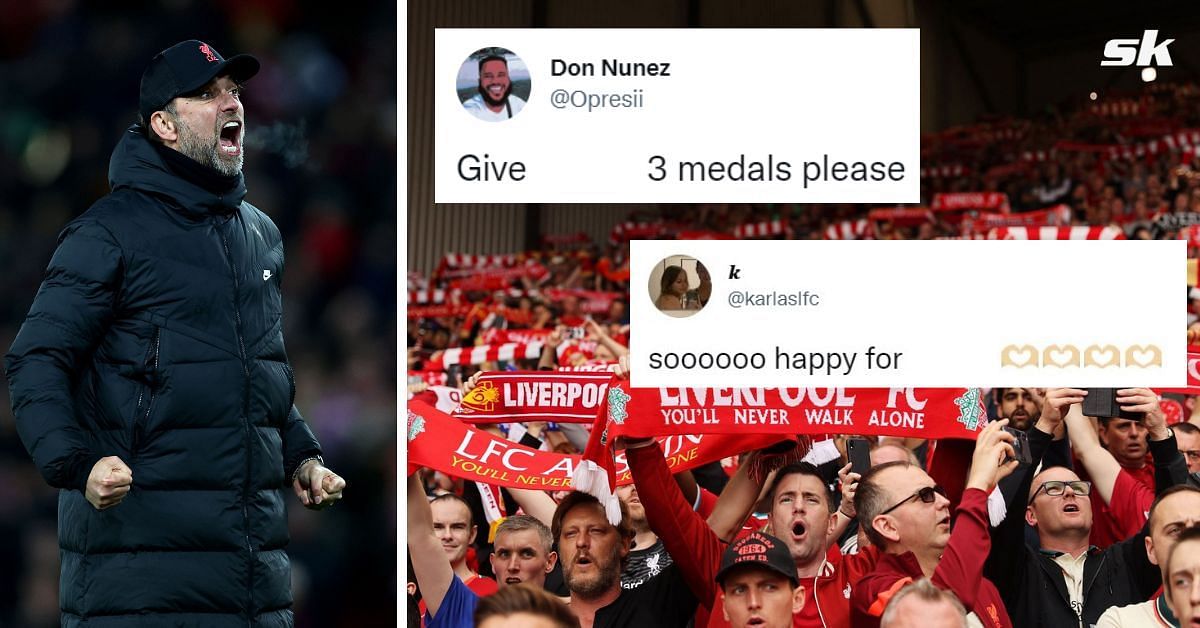 Liverpool fans have taken to social media to heap praise on Darwin Nunez for his goalscoring performance against Manchester City in the FA Community Shield. Liverpool made a winning start to their 2022-23 season, beating Manchester City in the Community Shield. Jurgen Klopp’s side have thus already won their first trophy of the campaign and … Read more 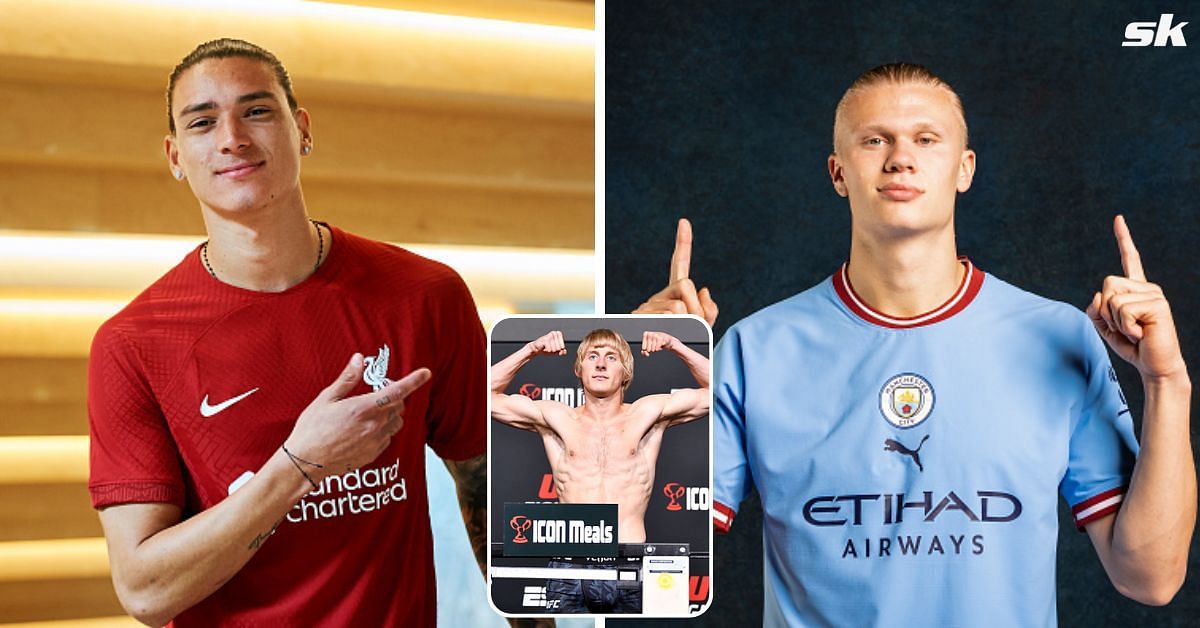 UFC star Paddy Pimblett has backed Liverpool new signing Darwin Nunez to outscore Manchester City forward Erling Haaland this season. Liverpool and Manchester City fought it out for the Premier League title last term, with the Cityzens emerging victorious by one point. They intend to maintain their chokehold over the English top-flight and have made … Read more 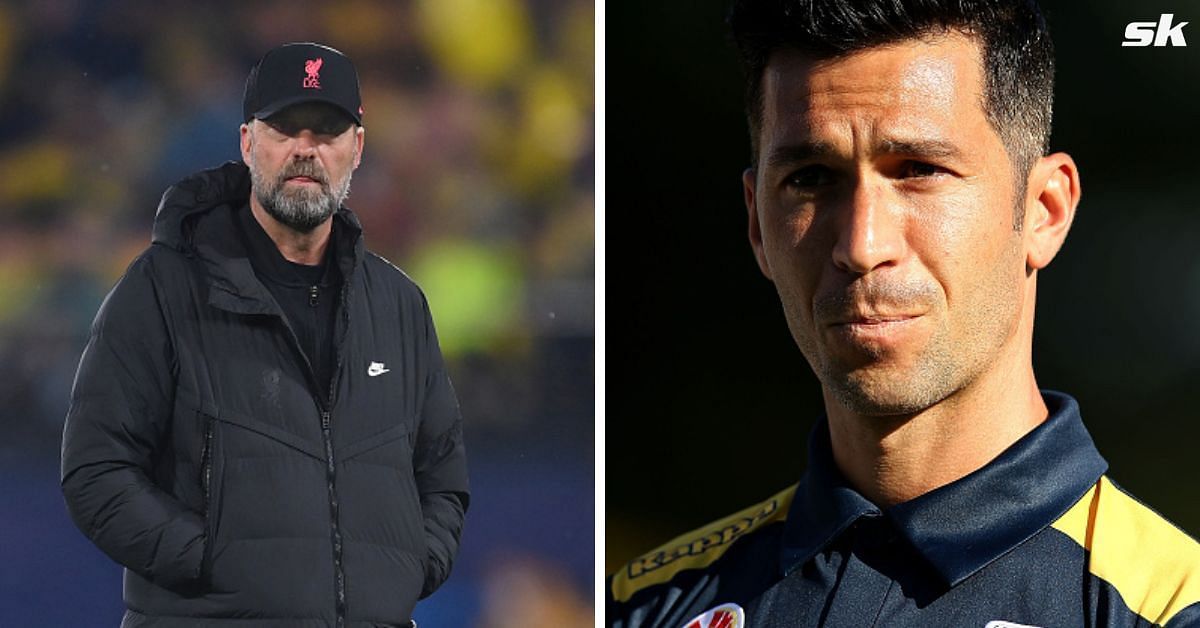 Former Liverpool forward Luis Garcia believes new Reds signing Darwin Nunez struggle hasd during the club’s pre-season tour to Asia earlier this month. The 23-year-old forward was signed from Portuguese side SL Benfica for an initial fee of around £64 million. Nunez is yet to get up to speed in a Liverpool shirt and has … Read more 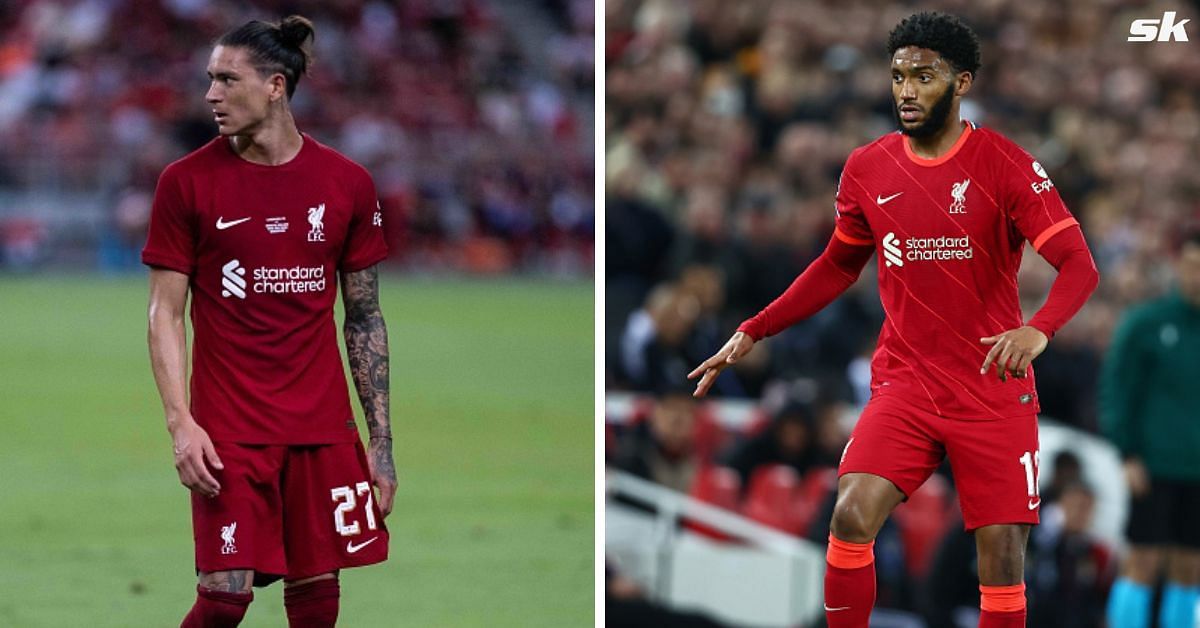 Liverpool defender Joe Gomez has lifted the lead on his first exchange with the Reds’ summer signing Darwin Nunez. Jurgen Klopp’s side have made three major additions to their squad during the ongoing transfer window. Among the new faces is Nunez, who has arrived at the club from Benfica for a deal worth £85 million. … Read more