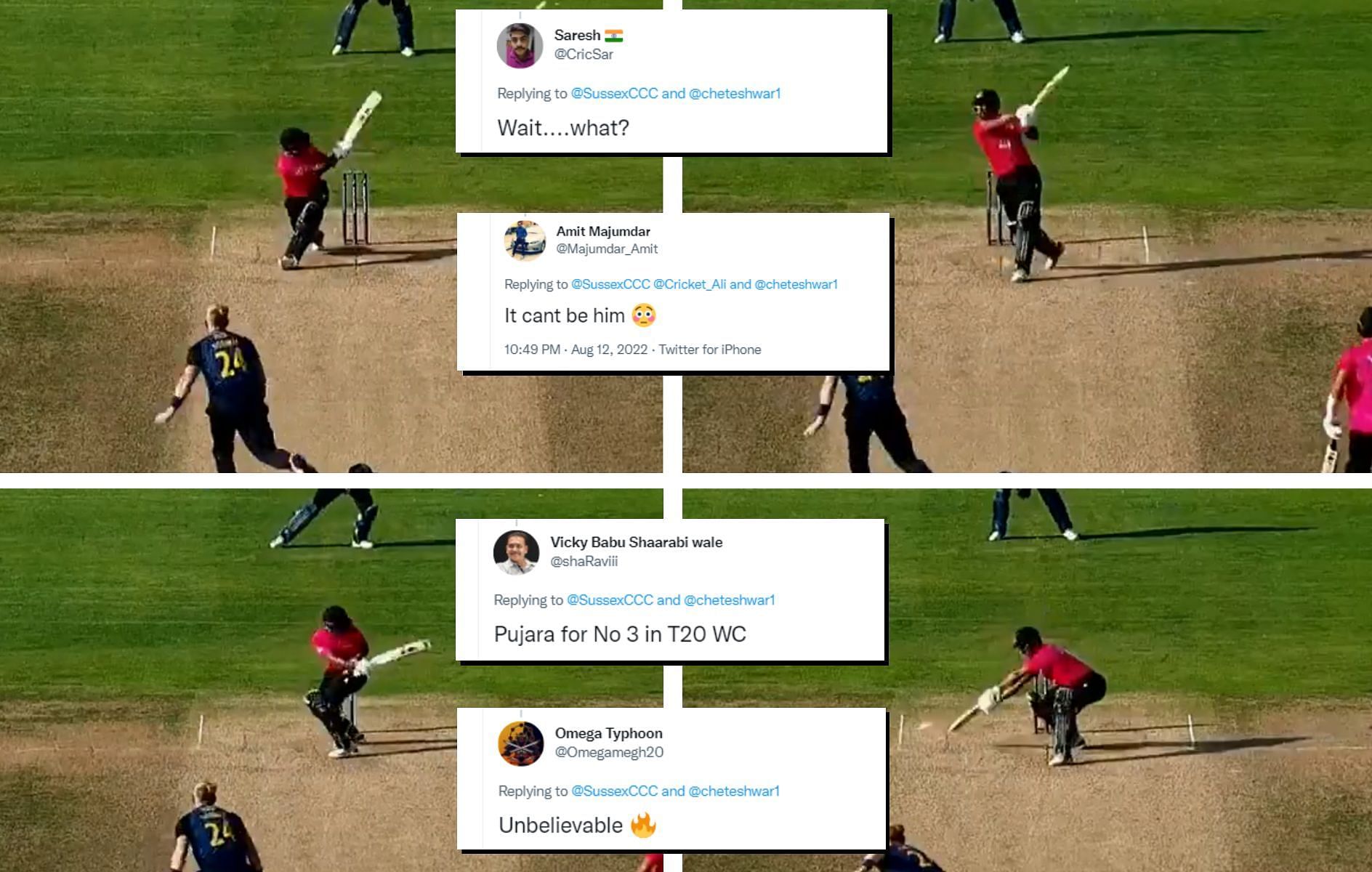 Team India batter Cheteshwar Pujara displayed a completely different side to his batting, smashing 22 runs in an over for Sussex against Warwickshire in the Royal London One-Day Cup. The unbelievable occurrence happened in the 45th over of Sussex’ innings in Birmingham on Friday. Sussex were set to chase 311 in the Group A match … Read more 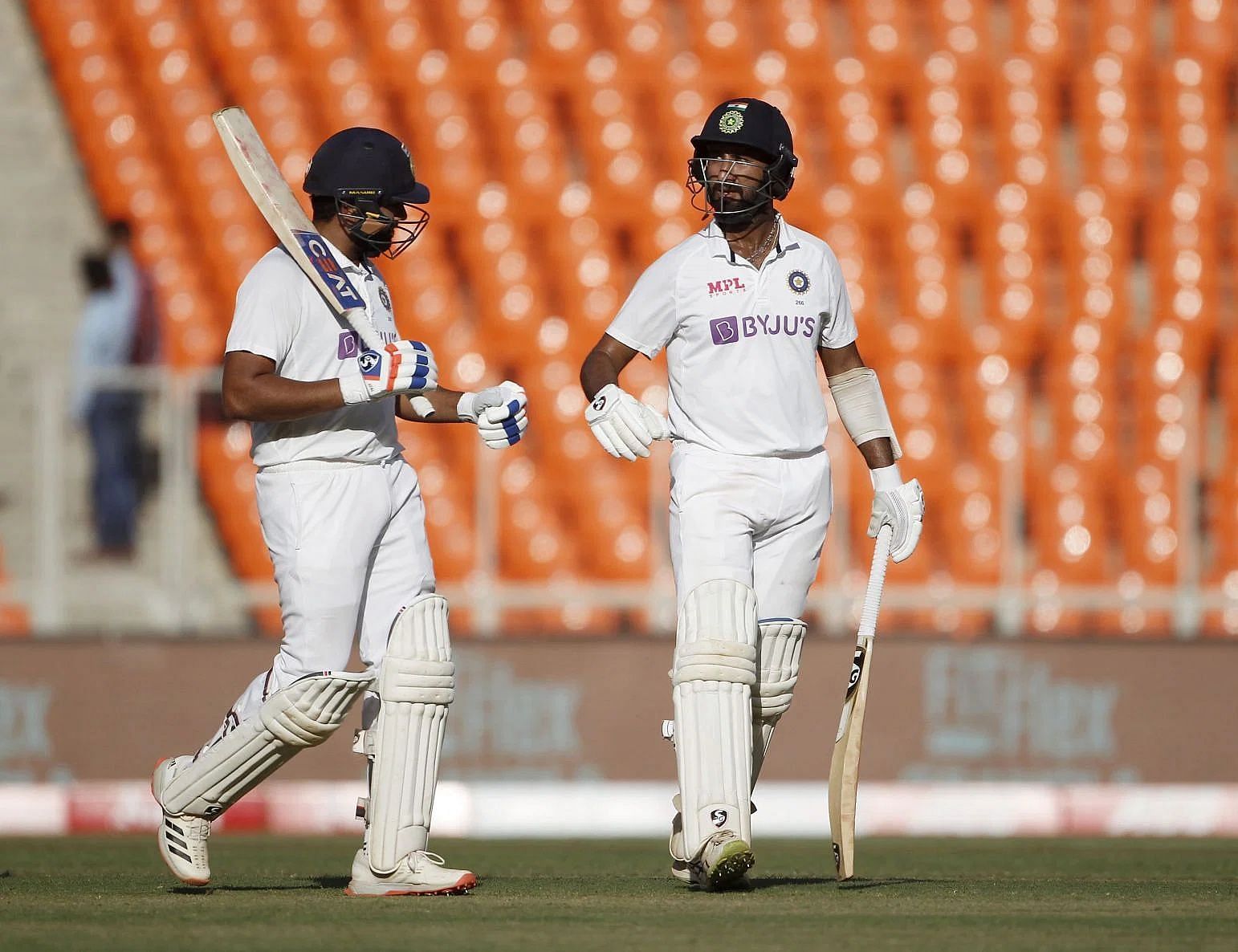 Team India skipper Rohit Sharma is known as a calm character. In fact, according to many critics and fans, he is the new “Captain Cool” of Indian cricket. However, there have been a few instances both on and off the field where the cricketer has lost his temper. One such incident occurred during a Test … Read more 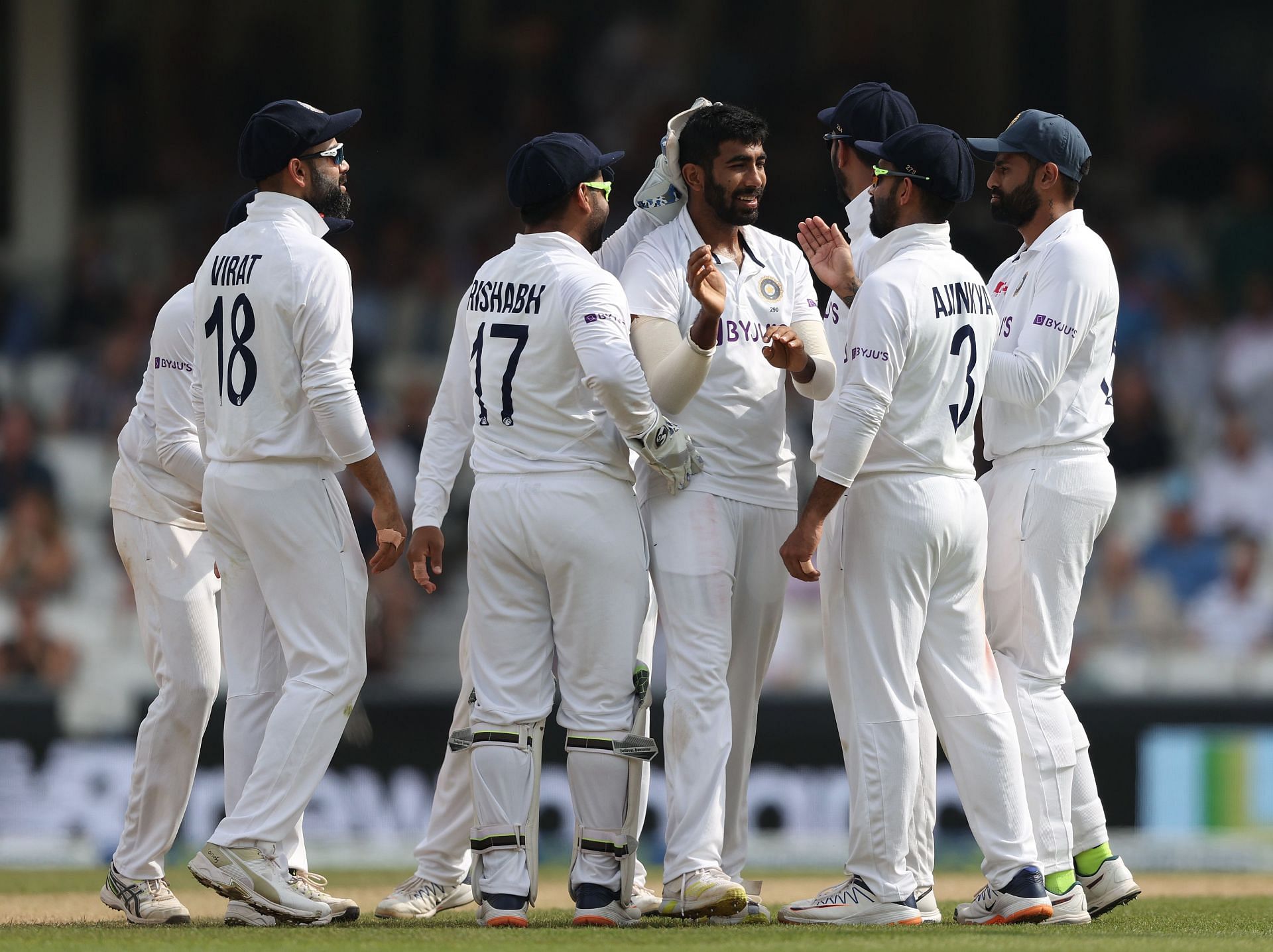 India played a four-day practice match against Leicestershire ahead of their rescheduled fifth Test versus the England team. This game helped the Indian players get accustomed to the English conditions, after having spent two months playing IPL matches on Indian pitches. India England visited last year for a five-match ICC World Test Championship series, but … Read more

Members of the Indian cricket team were seen sweating it out in the nets ahead of the rescheduled Test against England, which will be played at Edgbaston in Birmingham from July 1. Ahead of the Test, the visitors will take part in a four-day practice match against Leicestershire in Leicester, which kicks-off on Thursday (June … Read more 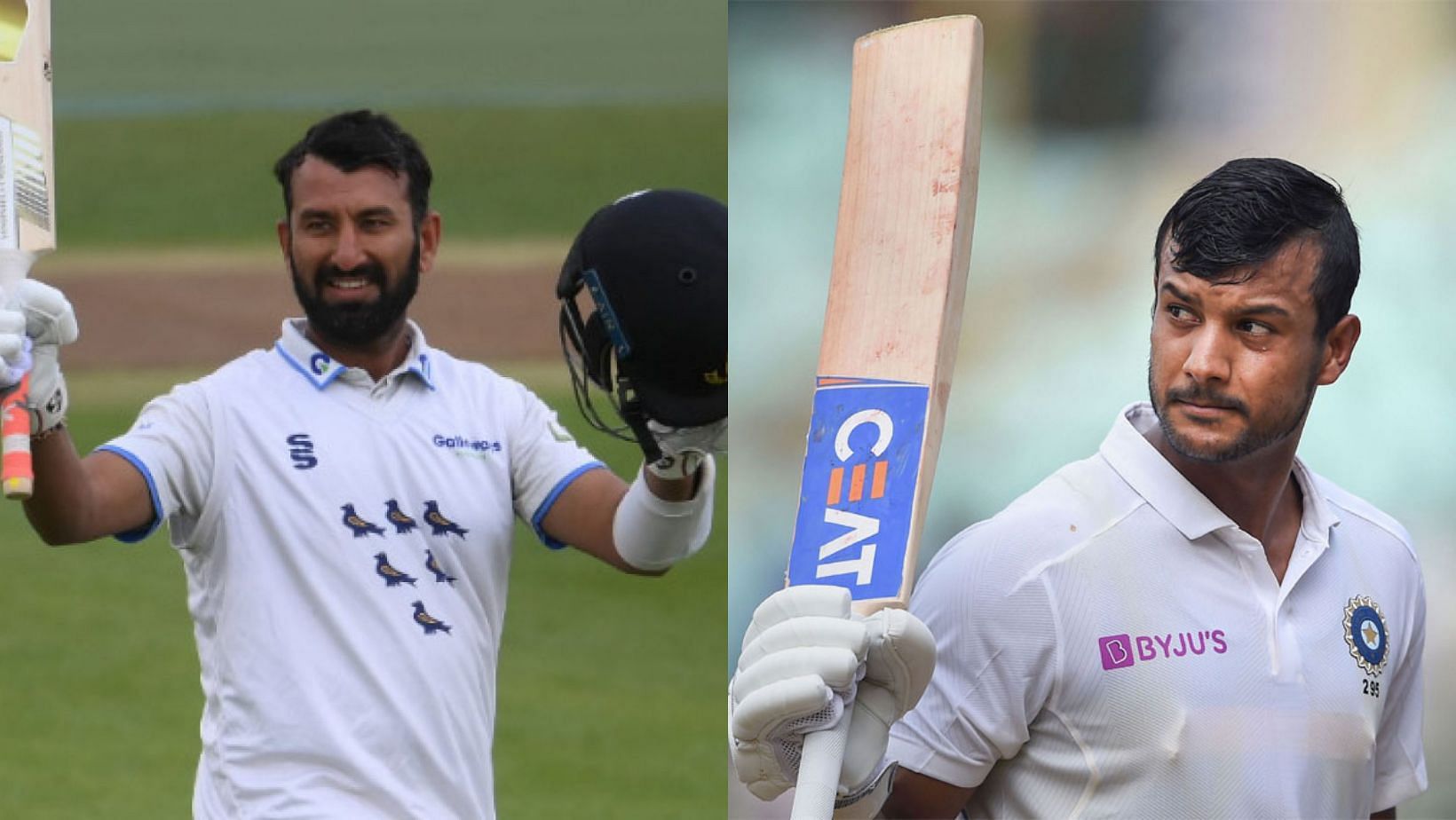 Team India has announced the Rohit Sharma-led 18-man squad for the postponed Test against England, which will be played between July 1-5 at Edgbaston. KL Rahul, who’ll come straight from leading India’s second-string T20I side against South Africa at home, will be Rohit’s vice-captain and opening partner. Shubman Gill is the team’s only backup opener … Read more 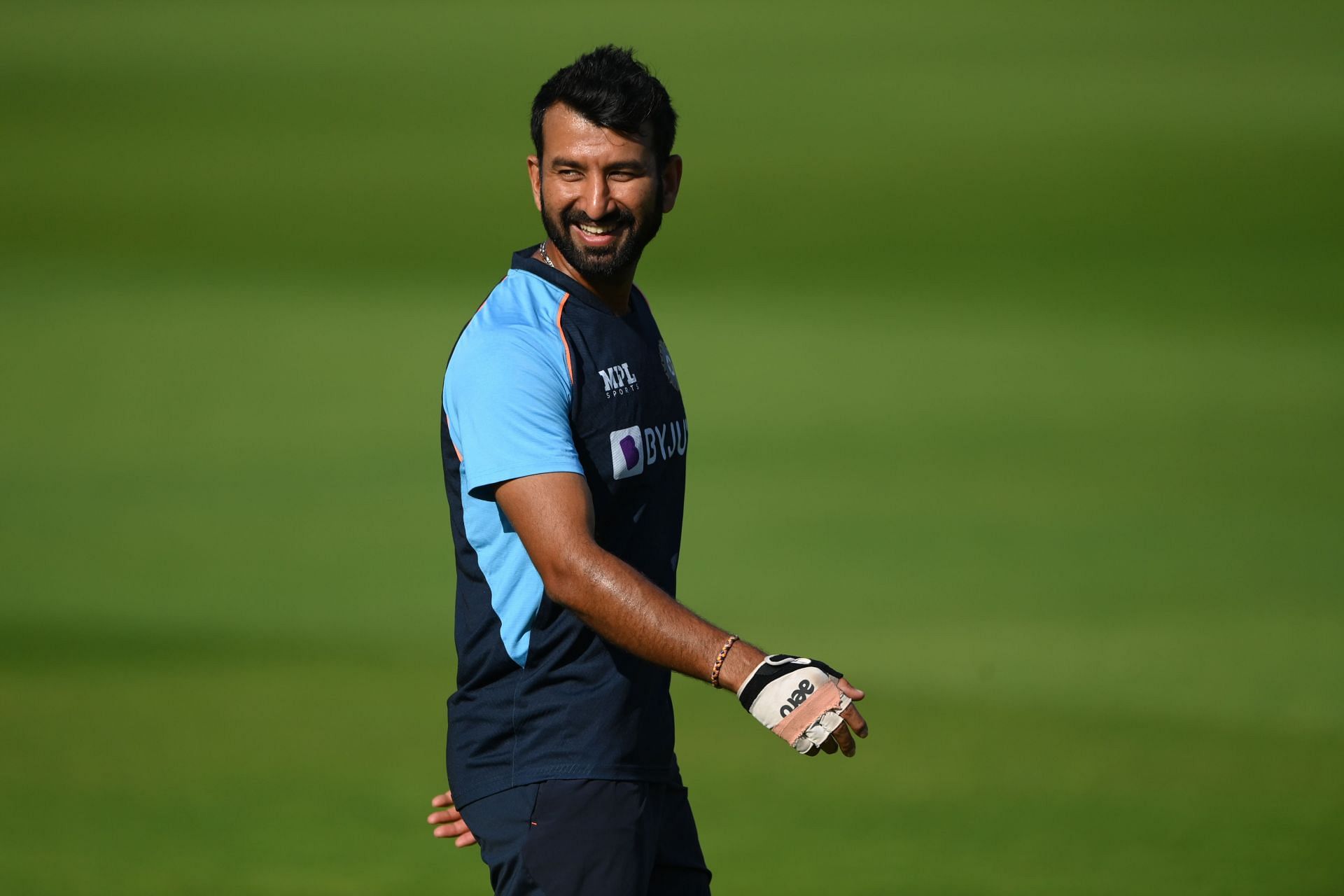 Indian Test batter Cheteshwar Pujara will miss the first game of his Sussex stint due to visa issues, triggered indirectly by Russia’s invasion of Ukraine. However, Sussex’s performance director Keith Greenfield has confirmed that he will be there by the end of the week. The right-handed batter was expected to make his debut against Nottinghamshire … Read more