Bray Wyatt has been planting clues and is looking to recruit several stars on WWE’s main roster since he returned at Extreme Rules. Fans have spotted Wyatt’s clues on RAW over the past few weeks, and it is believed that these were aimed at Alexa Bliss, who was once linked to The Fiend. However, a … Read more 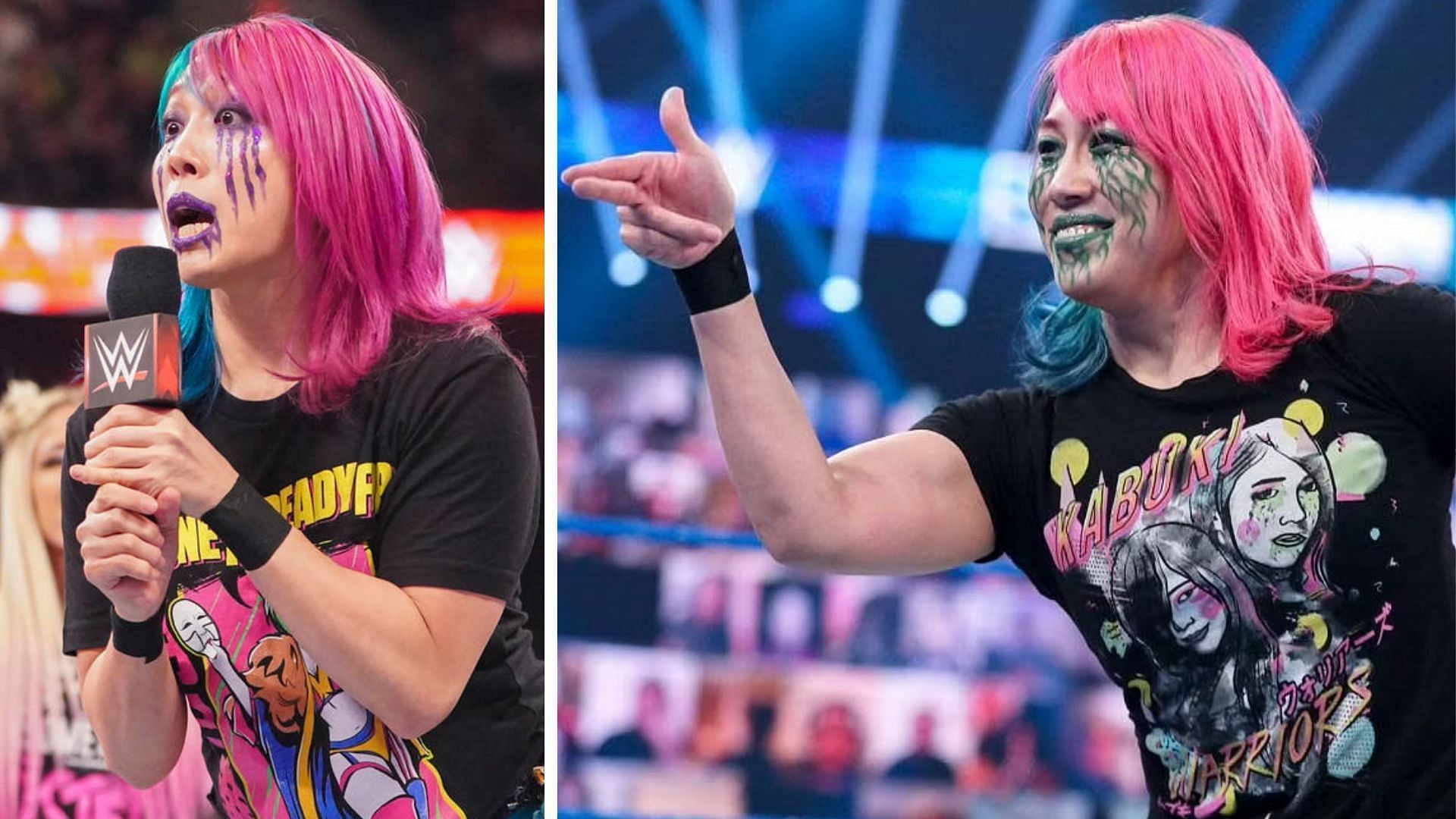 Asuka reacted to praise from WWE Superstar MVP after her promo last night on RAW. Alexa Bliss and Asuka captured the Women’s Tag Team Championships in the main event of last week’s edition of WWE RAW. Their title reign was short-lived as they dropped the titles back to Dakota Kai and IYO SKY of Damage … Read more 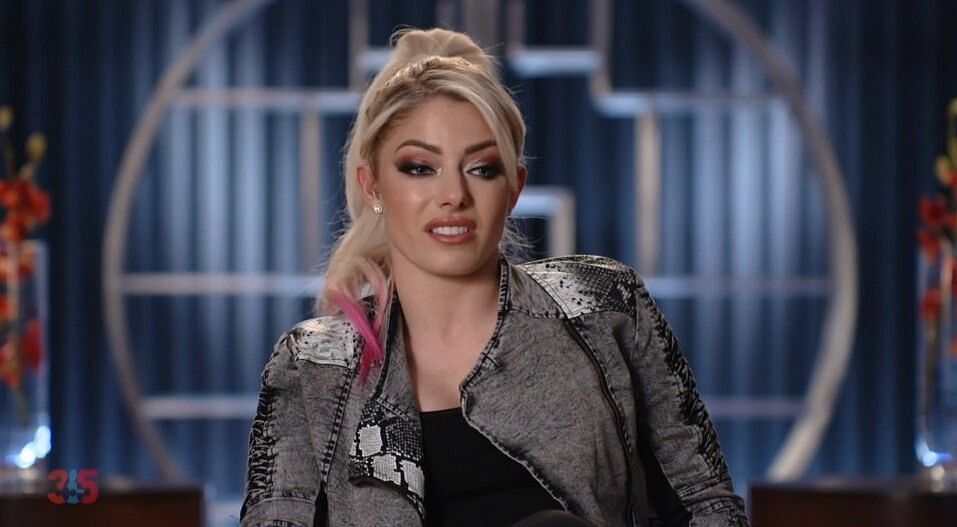 Multi-time women’s champion Alexa Bliss is interested in bringing another version of her character on-screen, as she feels that she’s “boring” on WWE TV right now. The former RAW Women’s Champion has portrayed numerous characters throughout her WWE career. During the pandemic era, she had a supernatural gimmick and paired with Bray Wyatt. Alexa Bliss … Read more WWE recently announced a tournament to determine the new Women’s Tag Team Champions. In light of the news, Asuka took to Twitter in search of a partner and was answered by former Women’s Champion Mickie James. James was released from the company in 2021 due to budget cuts. She managed to reinvigorate her career in … Read more

Brock Lesnar flips the ring upside down with A GODDAMN TRACTOR.screenshot: WWE The week leading up to Saturday night’s SummerSlam felt particularly guarded. Most of the stories about the workings backstage in the wake of Vince McMahon’s “retirement” and Triple H’s taking over of creative referred to the plans for the company’s second biggest show … Read more