Rights groups say Rwanda has one of the worst human rights records in sub-Saharan Africa and accuse the government of using authoritarian means to stifle dissent. A Rwandan court has acquitted three journalists who had been detained for four years on charges of spreading false information with the intention of inciting violence and tarnishing the … Read more

Effects of COVID pandemic and war in Ukraine make it unlikely for the world to eradicate extreme poverty by decade’s end, World Bank says. The world is unlikely to meet a longstanding goal of ending extreme poverty by 2030, the World Bank has said, citing the effects of “extraordinary” shocks to the global economy, including … Read more

The ‘blue helmets’ from the UN Stabilization Mission in CAR, MINUSCA, were traveling on night patrol, near the village of Kaita, when their vehicle detonated an explosive device. The injured were evacuated to Bouar, where they are receiving treatment at a MINUSCA hospital, the mission said in a statement. MINUSCA said it had launched an … Read more

The WHO regulator also issued a medical product alert asking to remove Maiden Pharma goods from the market. The deaths of dozens of children in The Gambia from kidney injuries may be linked to contaminated cough and cold syrups made by an Indian drug manufacturer, the World Health Organization said on Wednesday. WHO Director-General Tedros … Read more

Muhoozi Kainerugaba, 48, is outspoken on social media, often trading barbs with opposition and talking foreign policy. Ugandan President Yoweri Museveni has apologised to Kenya after his son, a general, tweeted threats to invade the neighboring country and capture its capital in two weeks. “I ask our Kenyan brothers and sisters to forgive us for … Read more 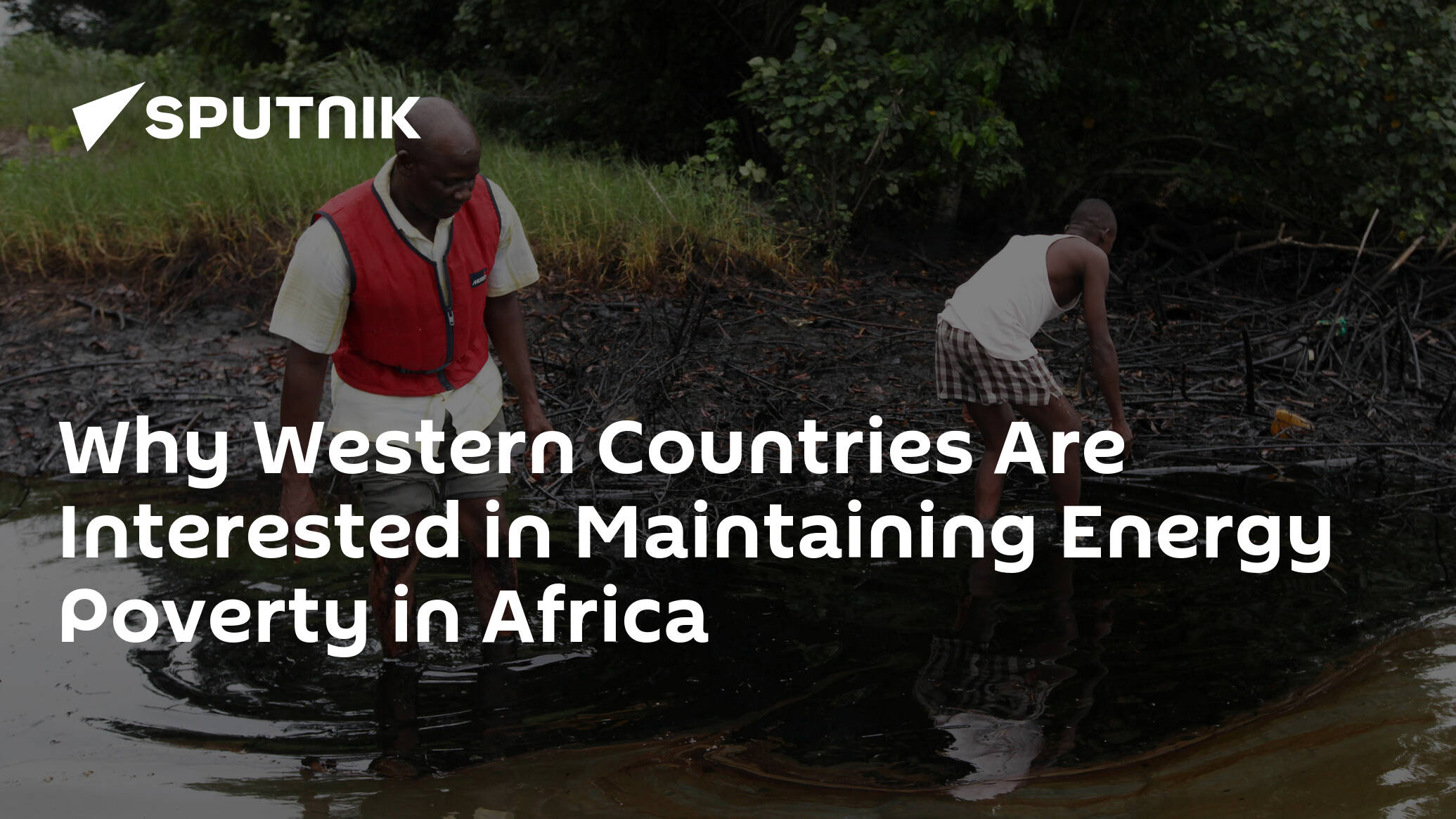 Many African countries depend heavily on grain imports from Russia and Ukraine and the war has disrupted global supply. Ukraine’s Foreign Minister Dmytro Kuleba has promised that his country will do all it can to send more grain to Africa as he began his African tour this week in Senegal. After meeting with Senegal’s president … Read more

As the conflict in Cabo Delgado province has not subsided, UNHCR is appealing for both an end to the bloodshed and greater international support for the displaced and local communities hosting them. The situation has had a devastating impact on the population, Spokesperson Matthew Saltmarsh told journalists in Geneva. Beheadings, rapes and burnings “People have … Read more

British Home Secretary Suella Braverman has set out plans for new powers which would ban refugees who cross the English Channel from claiming asylum and said it was her “dream” to see a government flight deporting asylum seekers to Rwanda. The government has been under pressure to deal with the rising number of people making … Read more