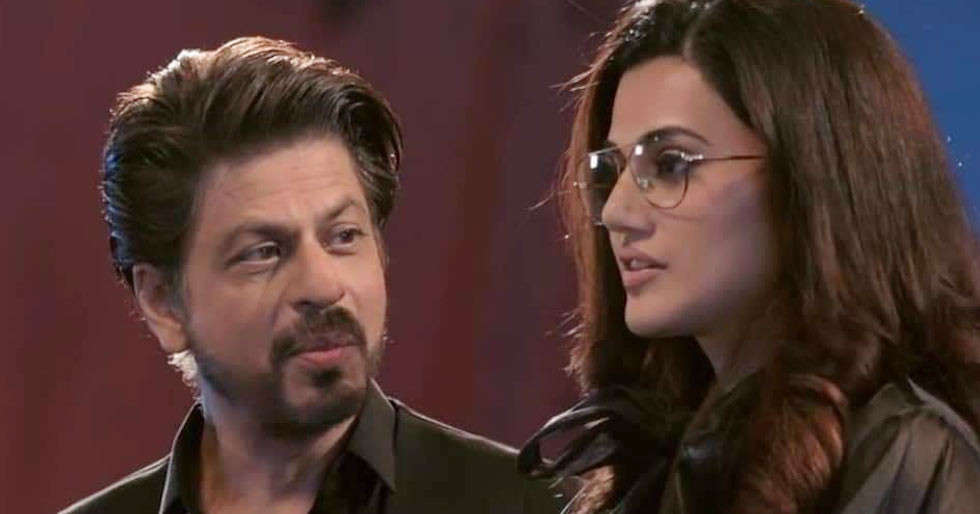 Taapsee Pannu is elated to be sharing screen with Shah Rukh Khan for the first time in Rajkumar Hirani’s upcoming film Dunki. Talking to the media, she described that being offered the movie was a golden opportunity for her.

Bagging the lead role in Dunki is a big win for her, especially as she gets the opportunity to star opposite Shah Rukh Khan. She revealed that Khan’s journey as an actor feels personal to her, as they both come from humble beginnings.

After the movie went on floors in April, the two actors have already finished the first schedule of the movie. Taapsee had previously starred in Badla, a movie that was produced by Shah Rukh Khan but she had limited interactions with him during that time. In a recent interview, she revealed her journey from having limited interactions to sharing screen space. 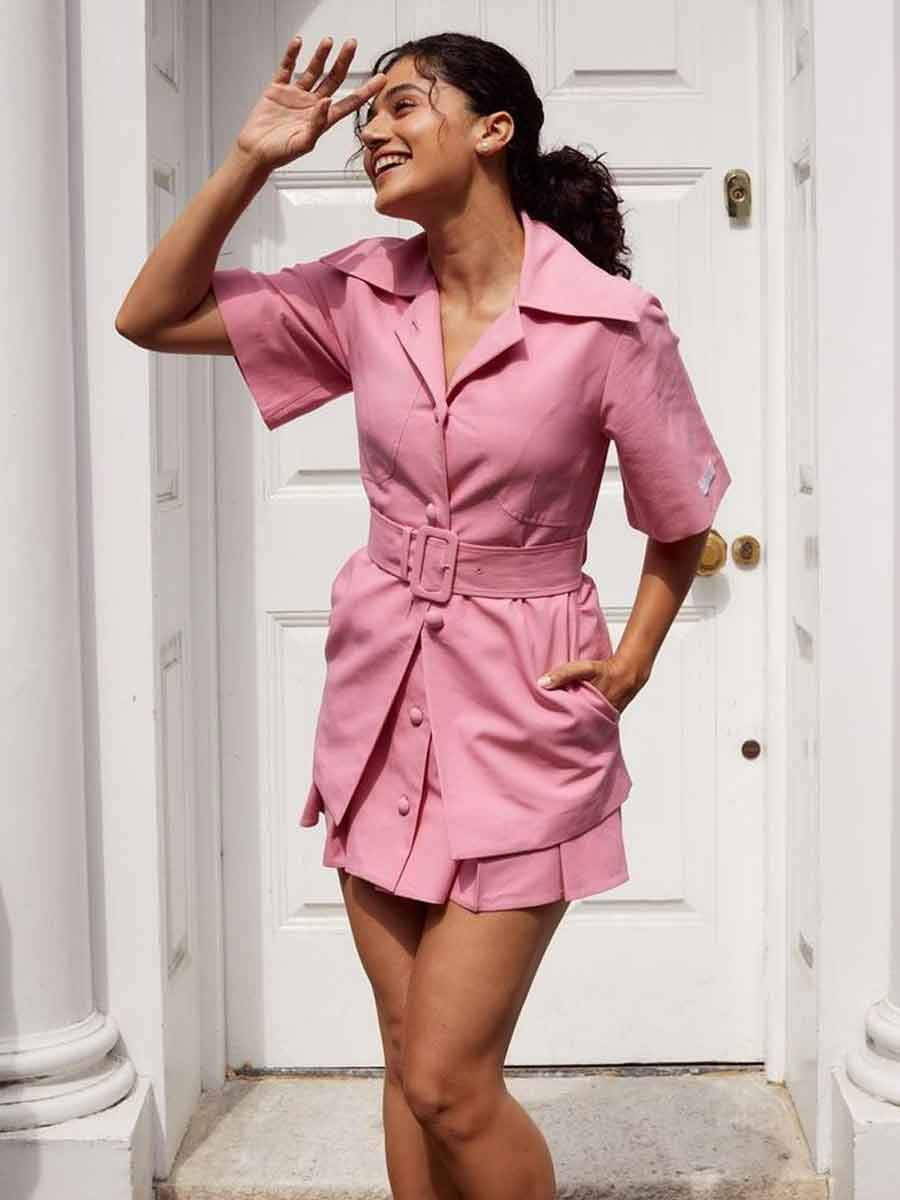 In a recent interview with a news portal, Taapsee said, “When you end up getting the opportunity to work with him (Shah Rukh), it becomes a golden opportunity. And combined with the fact that it is going to be directed by Rajkumar Hirani , whose films are classics, it doesn’t get better. I don’t know how I will ever up it.”

She also added that they both came from Delhi and had started from scratch. She commented, “I don’t miss the opportunity to tell him every time that he is someone who we consider very personal. Even before I met him, his journey dele felt too personal because of how he started and built an empire for himself.”

On the work front, Taapsee Pannu will next be seen in Shabaash Mithu, a biopic on cricketer Mithali Raj. On the other hand, Shah Rukh Khan will be seen in Pathaan and Atlee’s Jawan. 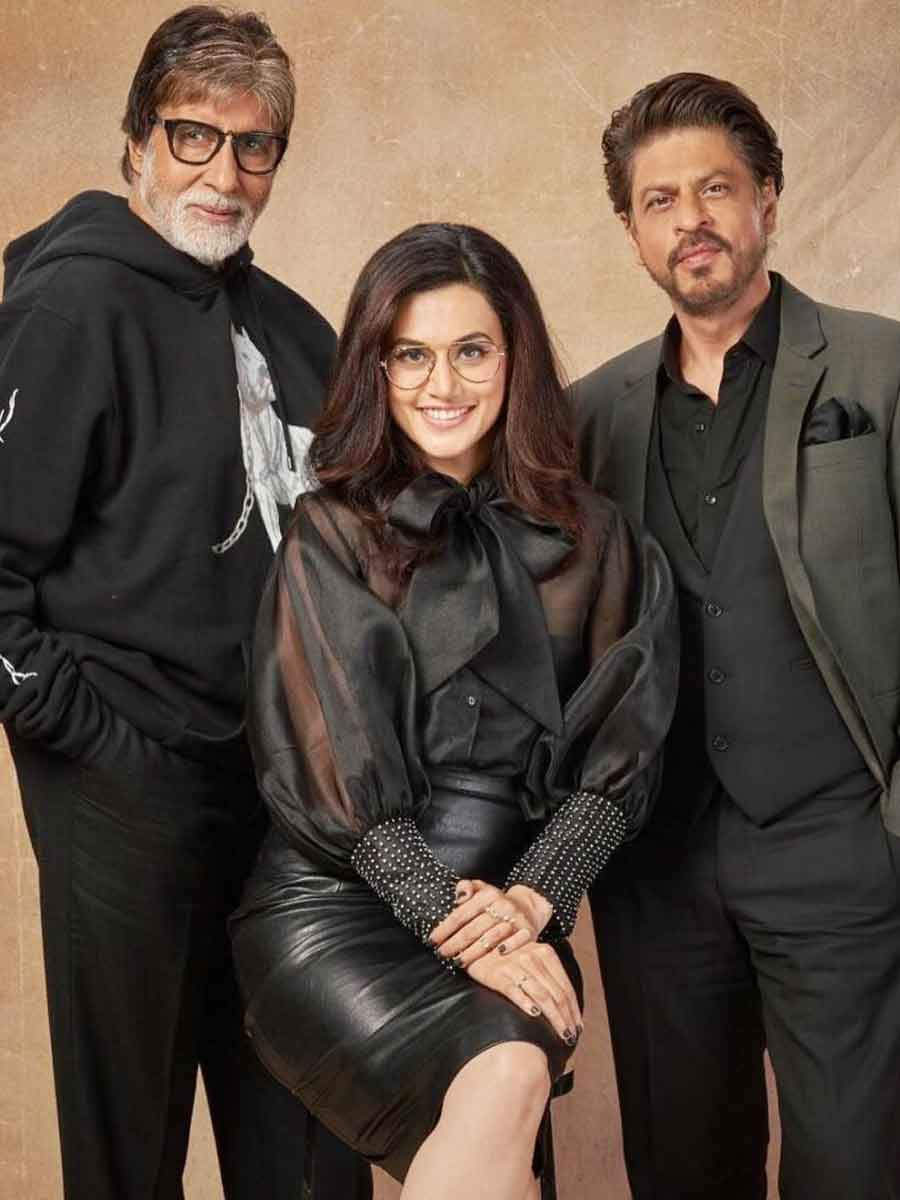