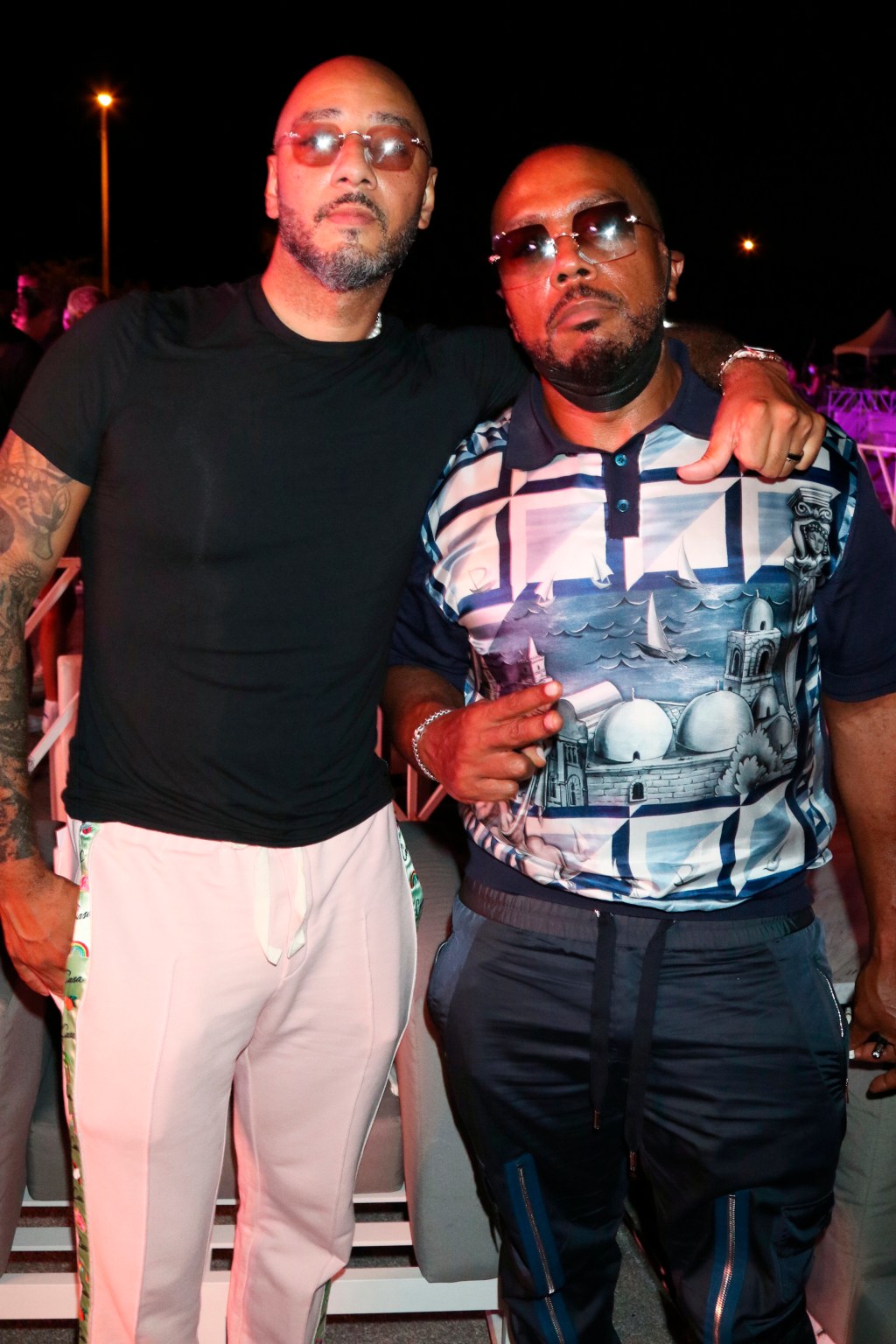 Triller in 2021 said it was buying the Verzuz web series — which had become a breakout hit during the pandemic, pitting music artists against one another in live-streamed battles — for an undisclosed cash and equity sum.

A lawsuit filed Tuesday in Los Angeles Superior Court, as reported by the Washington Post, alleges Triller began missing payments in January this year. “To date, Defendants have failed and refused to make any payment to [Swizz Beatz and Timbaland] of the past due sums due and owing,” the suit reportedly reads.

According to Tuesday’s lawsuit, Triller was to make initial cash payments to Timbaland and Swizz Beatz in January 2021 and April 2021, which it did. However, when a further payment was due in January of this year, the producers say the company did not comply.

A new payment plan was agreed, the suit reportedly says, and Triller made the first payment under the new pact in February. Triller was then required to pay another $18 million by March 17, plus $1 million more per month for another 10 months. The plaintiffs allege those payments have not been made.

Swizz Beatz and Timbaland earlier this year set a deal with Amazon Studios for a feature-length documentary Gifted & Black, inspired by Verzuz.

According to billboard, Triller has been vying to go public. In June, it called off a $5B proposed merger with video-tech company SeaChange International, but later submitted documents to the SEC for an IPO.