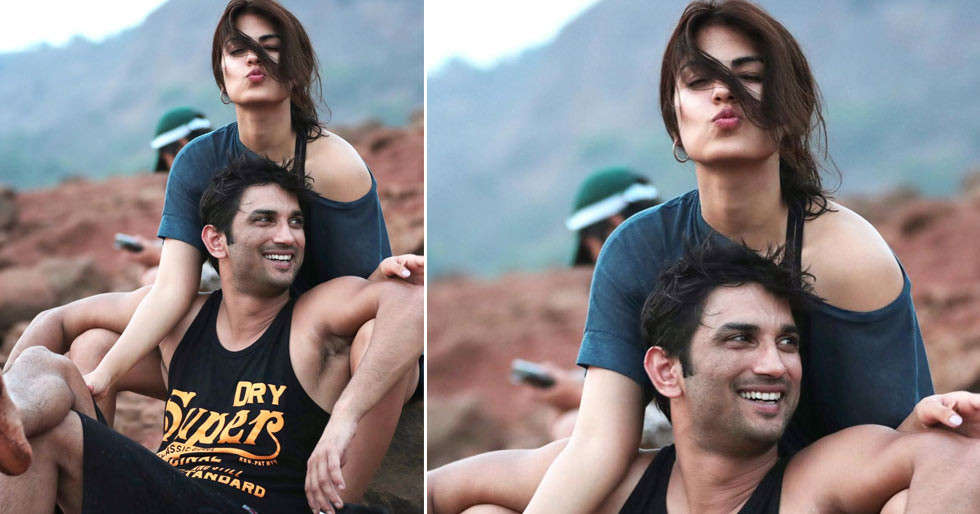 The Narcotics Control Bureau (NCB) filed draft charges against actor Rhea Chakraborty, her brother Showik Chakraborty, and others in a drugs case linked to actor Sushant Singh Rajput’s death before a special court in Mumbai on Wednesday. According to a news report, special public prosecutor Atul Sarpande stated that the prosecution maintained charges against all of the defendants as listed in the charge sheet filed with the court. 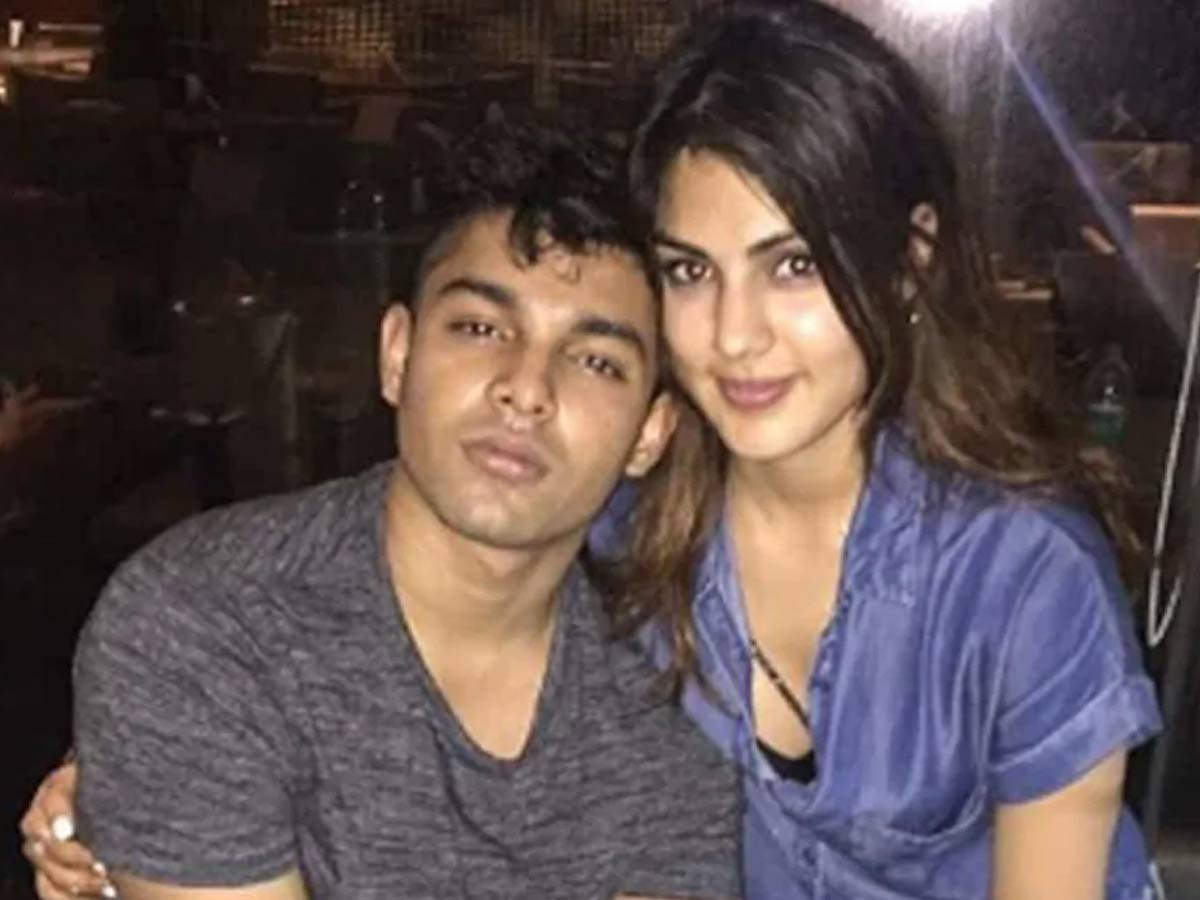 Sushant was discovered dead at his Bandra home on June 14, 2020. The CBI is looking into the circumstances surrounding his death. Following that, the Enforcement Directorate and Narcotics Control Bureau conducted their own investigations into the case. Rhea Chakraborty, Sushant’s girlfriend at the time, was arrested in the case in September 2020 and granted bail almost a month later by the Bombay High Court. Showik and several others have also been charged in the case for alleged drug consumption, possession, and financing of drugs. The majority of them have been released on bail.

According to the report, the prosecution has asked the court to charge Rhea and Showik with consuming narcotic substances as well as procuring and paying for such substances on behalf of Sushant. According to the special public prosecutor, the court was planning to file charges against all of the defendant. However, it was not possible because several of the defendants filed discharge applications. 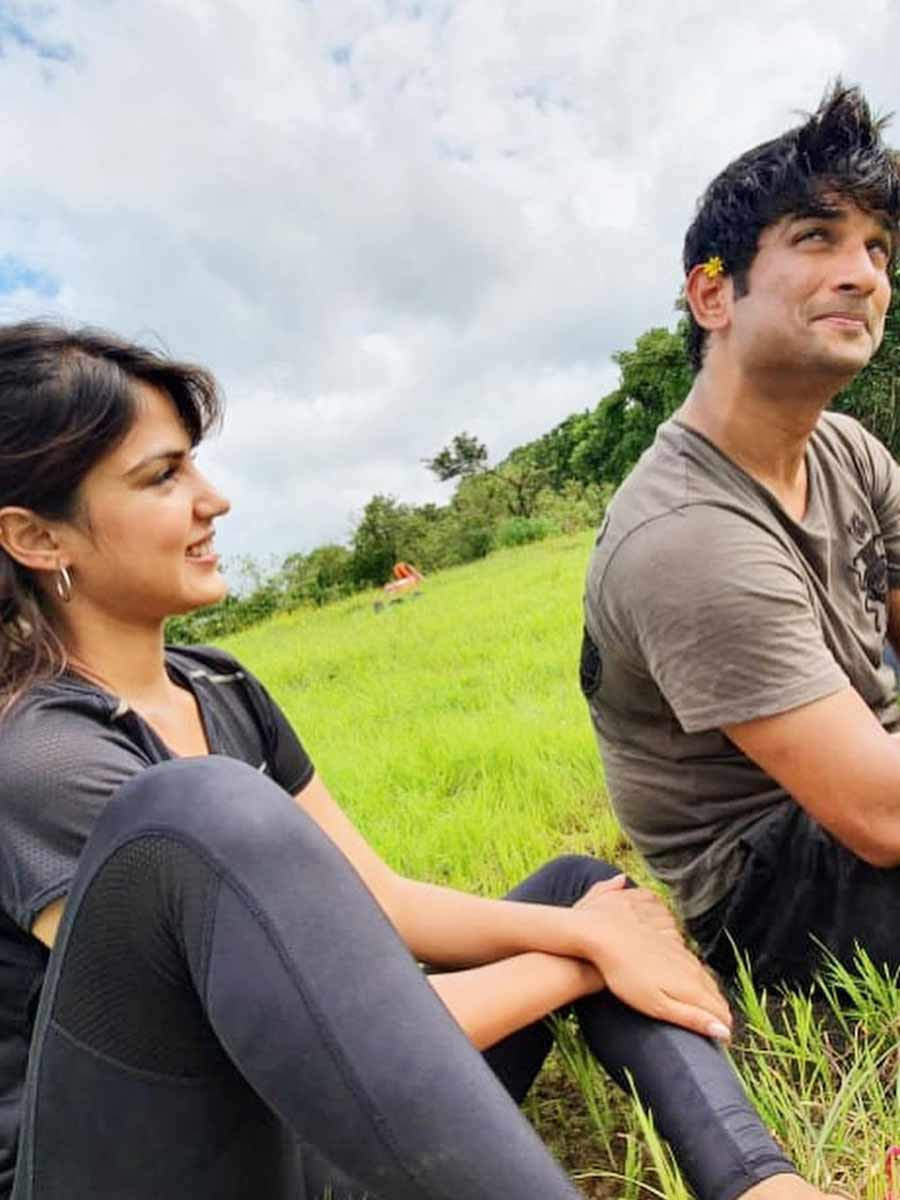 The case has been scheduled for hearing on July 12 by special judge VG Raghuwanshi.

Rhea recently paid tribute to Sushant on Instagram, along with throwback photos, on the second anniversary of his death. “Miss you everyday…” she penned. Rhea pouted and Sushant smiled in the first photo, and Rhea smiled at Sushant as he sat on the grass in the second. Rhea kissed Sushant on the cheek in another photo. Sushant was holding Rhea in his arms as they enjoyed the rain in the final photo.