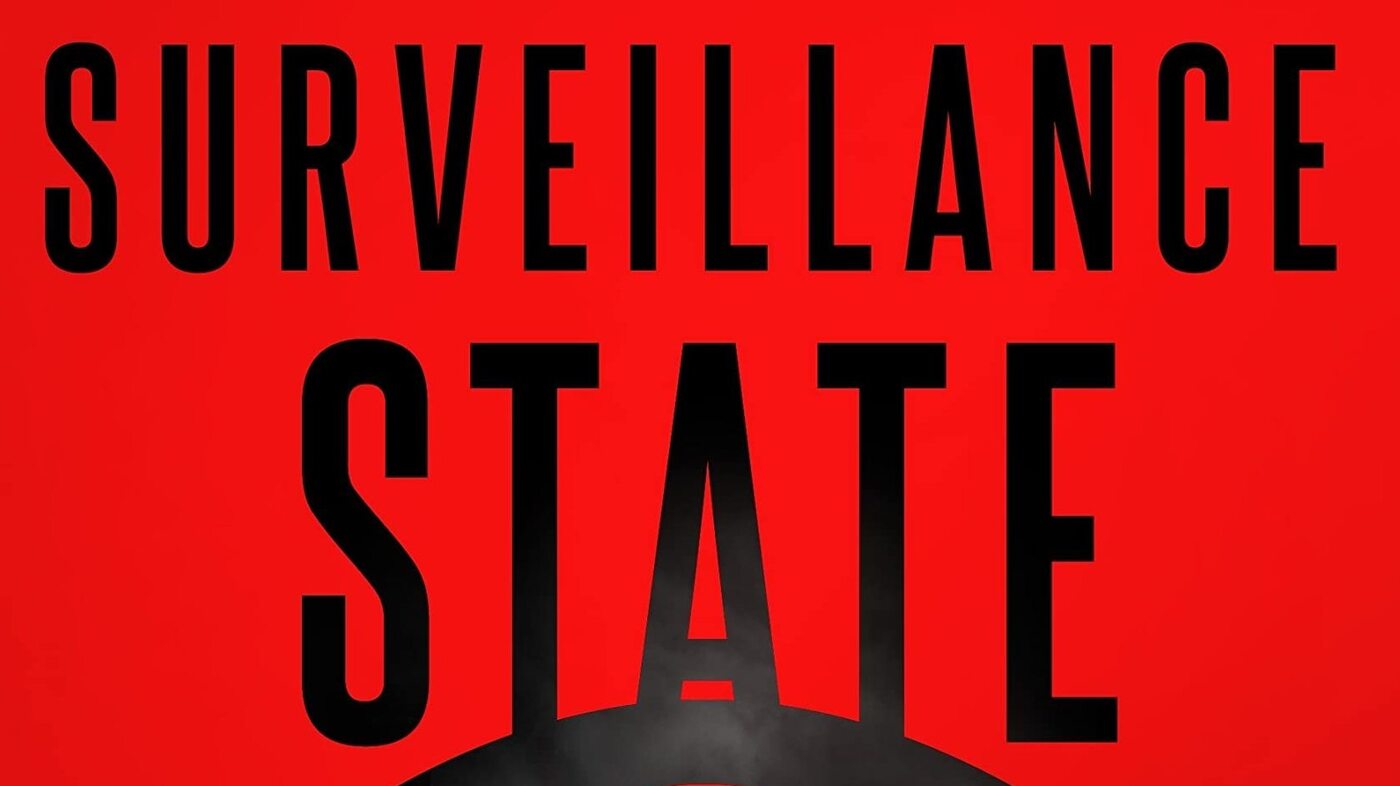 During one of my last reporting trips in China, I booked my plane tickets on the drive to the airport. Instead of checking into a hotel, which in China requires turning in a passport scan that is sent straight to the local police, I decided to fly in as early as possible, finish all my reporting in the same day, and return that very night.

I randomly found a driver outside the airport — she even helpfully jumped into translate the beguiling local dialect for me. By nightfall, I was on a flight back to Beijing with all of my reporting safely stored on several microSD cards. Success, I thought.

The next morning, my contact called me in a panic. Several local officials had his home from him after our meeting and visited him. I was disappointed, but also confused: How had China’s security apparatus managed to track down my whereabouts so quickly?

Josh Chin’s and Liza Lin’s new book, Surveillance State: Inside China’s Quest to Launch a New Era of Social Control, attempts to answer that question. the two veteran Wall Street Journal reporters spent years covering China’s political and technological rise. They draw on that experience to untangle how China built its formidable digital surveillance apparatus (plot spoiler: in conjunction with American companies) and the often-erroneous assumptions that underpin its application, with disastrous consequences.

The idea — pioneered by foundational Chinese scientific thinkers like Qian Xuesen — is that harnessing vast inputs of behavioral data can create predictive policing and safe, stable societies. With the realms of big data generated by China’s more than one billion mobile internet users, that vision is now reality. The founder and chairman of e-commerce giant Alibaba, Jack Ma, is quoted in Surveillance State as saying during a 2015 talk attended by high-level security officials, “Whoever owns enough data and computing ability can predict problems, predict the future, and judge the future.”

Government surveillance is difficult to uncover and understand because it is by nature secretive. In the absence of concrete facts (and add the tense geopolitical relationship between the US and China to boot), less knowledgeable reporters might insert hyperbole or speculation. Chin and Lin do none of that, preferring instead to use real-world examples to illustrate both the mundane and dystopian applications of China’s surveillance might.

One of the book’s strongest traits is its unflinching analysis of how such big data approaches are being utilized not just by China, but by governments all around the world, including in the United States. China, the authors make clear, is not an exception in its embrace of a policing system fortified by video surveillance and artificial intelligence. Western companies including Intel, IBM, Seagate, Cisco and Sun Technologies are among those Chin and Lin examine the commercial relationships that helped make China’s surveillance state technologically and financially viable.

China has undoubtedly unlocked an impressive, if chilling, achievement: absolute social control with relatively little of the unseemly and highly visible physical oppression seen in lower-tech authoritarian countries, such as Iran or Russia.

However, such control masks a disturbing level of systemic bias and outright inaccuracy baked into China’s deeply penetrating digital surveillance systems. Some of the anecdotes Chin and Lin include are laughable. In one, a noted political dissident is visited by police after, out of boredom, he purchases a slingshot online; the officers suspect he has purchased the toy to take out the numerous CCTV cameras trained on his home.

Others stories are far more troubling. Chin and Lin tell the haunting tale of a Uyghur poet and filmmaker named Tahir Hamut Izgil, who now lives in the US Hamut and his family dele describe having their blood, iris, fingerprints, and voice recordings collected by Xinjiang police, to be input into the biometric database. At least hundreds of thousands of their fellow Uyghurs have been detained or imprisoned, often on the basis of seemingly flimsy evidence such as usage of chat apps like Whatsapp; surveys filed by cadres sent to live with and report on Uyghur families; or are determined by blanket algorithms to indicate religious extremism.

Surveillance State was largely reported in the years before the global coronavirus pandemic, and both reporters were not based in China as the country locked down its borders and erected a raft of digital Covid-tracking tools. (Chin was expelled from China by authorities in 2020, one of more than a dozen journalists working for US outlets to be kicked out that year.)

Conveniently, such Covid-tracking tools are precisely suited for tracking peoples’ movements as well. Everyone in China must now submit location data and recent travel data to maintain digital QR codes on their smartphones. To travel or even enter the store, a person’s code must stay a healthy green; it will turn a dangerous red color mandating immediate quarantine if a person is infected or deemed a close contact.

The power to track and control a person’s daily movements is unsurprisingly ripe for abuse. shortly before Surveillance State was published, local authorities in the city of Zhengzhou were reprimanded after they deliberately turned red the digital health codes of hundreds of protestors defrauded by a local bank of their life savings. Should Chin and Lin write a follow-up, they would find rich material further plumbing the dual-use nature of China’s digital public health apparatus.

Surveillance State is a cautionary book. It is fairhanded in detailing the rapacious speed at which China has constructed a model of digital authoritarianism other countries are no doubt eager to learn from. Its value is in showing how such surveillance systems are only as good (or bad) as the people who build them.