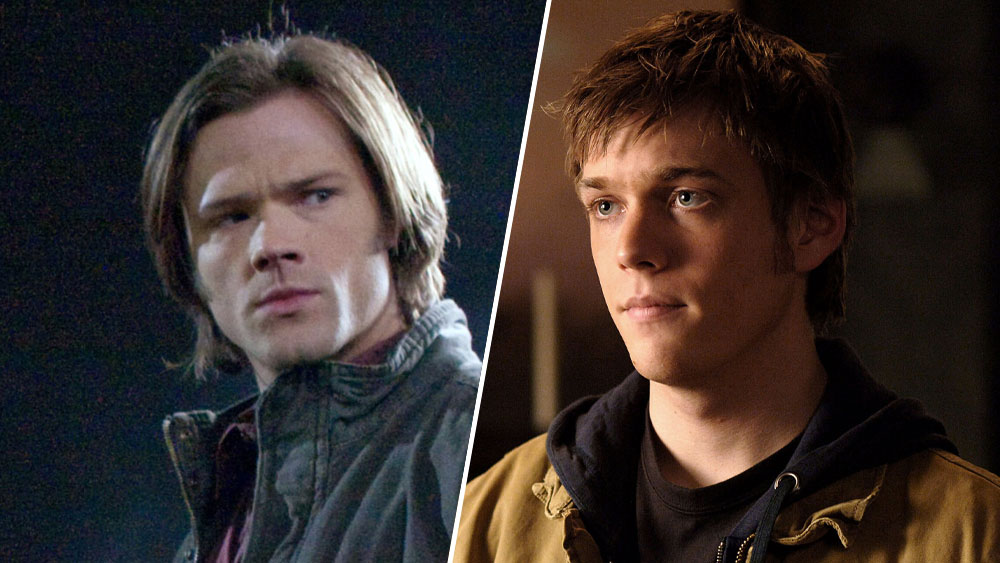 It’s a Winchester brother reunion on walker as former Supernatural stars Jared Padalecki and Jake Abel reunite on the set of The CW show.

Abel is the latest star to join Padalecki on his latest series and Supernatural fans will get to see them together again. As viewers may know, Abel played Adam on the sci-fi series and was Sam (Padalecki) and Dean’s (Jensen Ackles) half-brother.

“Reunited and it feels soooo good. Be sure to watch my first episode THIS THURSDAY!” Abel captioned on Instagram a photo of himself and Padalecki.

Abal first appeared on Supernatural in Season 4 before his major story arc in Season 5. He would later come back for the show’s final season in Season 15 to give viewers closure on his character.

Abel is set to appear on the sixth episode of the third season of walker titled “Something There That Wasn’t There Before.” Per The CW description of the episode, “Walker (Padalecki) makes good on his promise to Liam (Keegan Allen) to finally discuss captivity, and painful details from the past inform the present to help the Rangers eliminate a dangerous threat. Meanwhile, a new case forces Cassie (Ashley Reyes) to confront her aversion to her dating.”

Abel will be playing Kevin, a politician and the mayor’s chief of staff who will grow close with Cassie.

walker airs Thursday nights at 8 pm ET on The CW.