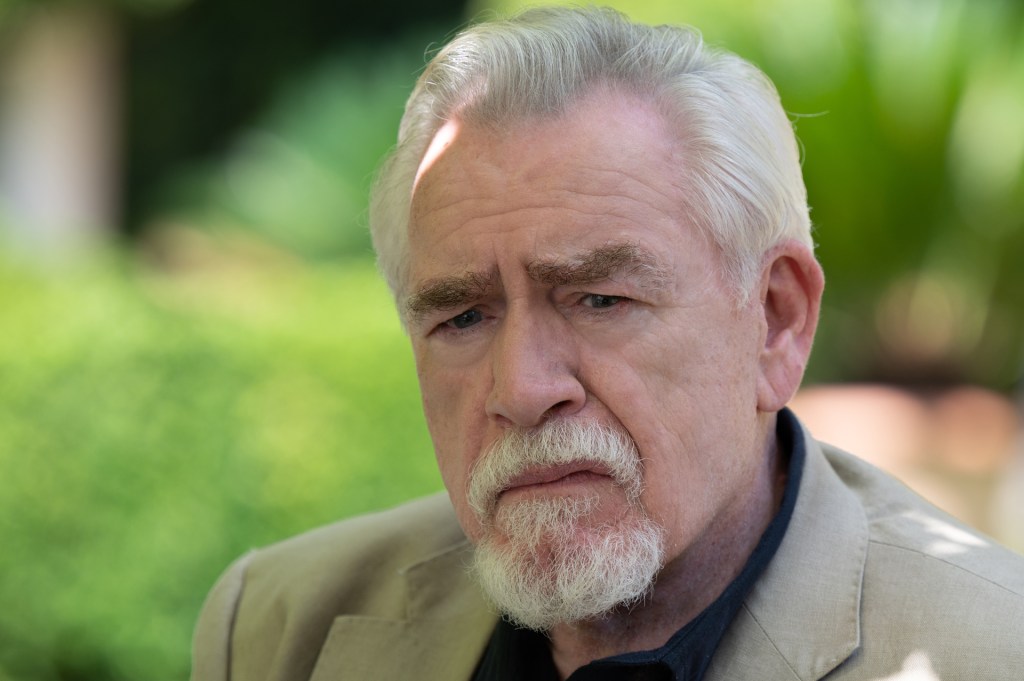 Succession star Brian Cox has said Logan Roy, the arch-villain he plays in the HBO/Sky epic, would “hate me,” but claimed he “loves” and “respects the character.”

Cox told the Edinburgh TV Festival the pair share a “deep disappointment in the human experience” but he differs from Roy in being an “optimist.”

“I think things would get better and he doesn’t so Logan would hate me,” he said to a packed audience on the final day of the Festival. “He would say ‘I wish that Brian Cox would just shut the f*ck up’.”

Cox revealed he “loves” and “respects” the character, who he has portrayed with fanfare for three seasons, with a fourth in the offing.

“Unlike Trump or Murdoch he’s self made,” he explained. “He did it all himself. He’s a misanthrope, he is kind of unhappy and his curse is he loves his children. I’ve grown to have enormous respect for him even though he is the antithesis of who I am.”

The Edinburgh audience were also shown a moving clip from Cox’s Brian Cox: That’s the Way the Money Goes (w/t) documentary for Paramount-owned Channel 5, which addresses poverty in his native Scotland. “It is important for people like me, actors, to put themselves in a place where they can do something like that,” he added.

The 76-year-old Rob Roy, Braveheart and manhunter star touched on a 60-year career during which he has featured in multiple TV shows, films and plays, winning a Primetime Emmy, two Golden Globes, two Olivier Awards and being nominated for one BAFTA.

Cox was speaking at the Edinburgh TV Festival, which is taking place from August 24 to 26 and featured talks from creatives including Rose Matafeo and Dolly Alderton.